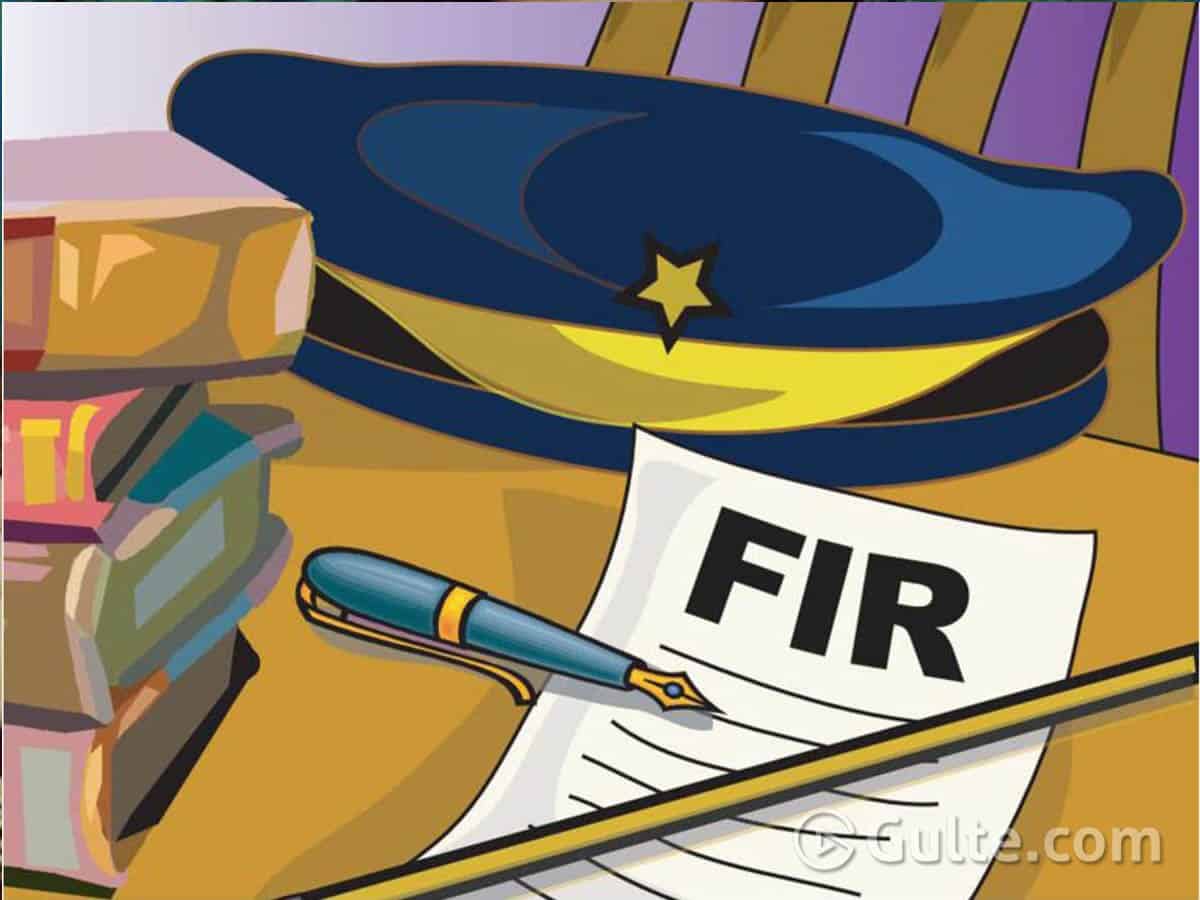 The government has told landlords to not force rents from tenants in lockdown as many people are losing their jobs or having salary cuts. A few states even asked landlords to defer rents from tents for at least three months. But, that doesn’t mean you shouldn’t pay at all. If an individual is getting a salary, they would pay the rent, or else, the owner shall give some time to pay the full amount.

However, this rule has triggered a lot of confusion and brawls among landlords and tenants in recent times. One case suggests that a lady owner in Pune has allegedly forced tenant to pay the rent and police have booked her on violating guidelines issued by the state government. It is said that the owner forced to pay rent from a student named Megha Bothara who was preparing for competitive examination.

On the issue, DCP Bachchan Singh said the student Megha, who hails from Chandrapur, came and stayed in Pune to study for competitive exams conducted by Maharashtra Public Service Commission. She was residing at a rented room, owned by Shreya Liman in Navi Peth. So far, Megha paid Rs 1,700 per month to Shreya.

Due to lockdown, Megha said that she was unable to arrange for the money to pay rent. According to police, the owner repeatedly asked Megha for the rent and also demanded to vacate the room if she doesn’t pay the amount. “So following a complaint, we registered an FIR at Vishrambaug police station against Shreya under Section 188 of the Indian Penal Code and relevant sections of the National Disaster Management Act and the Epidemic Diseases Act,” DCP said.

The situation is pretty much the same in many houses and ultimately, it all depends on the equation and understanding between the owner and tenant. Unless and until you lost a job or have a salary cut, tenants shouldn’t take the advantage of not paying the rent. Similarly, the owner needs to find empathy in these difficult times and allow tents to arrange the amount.