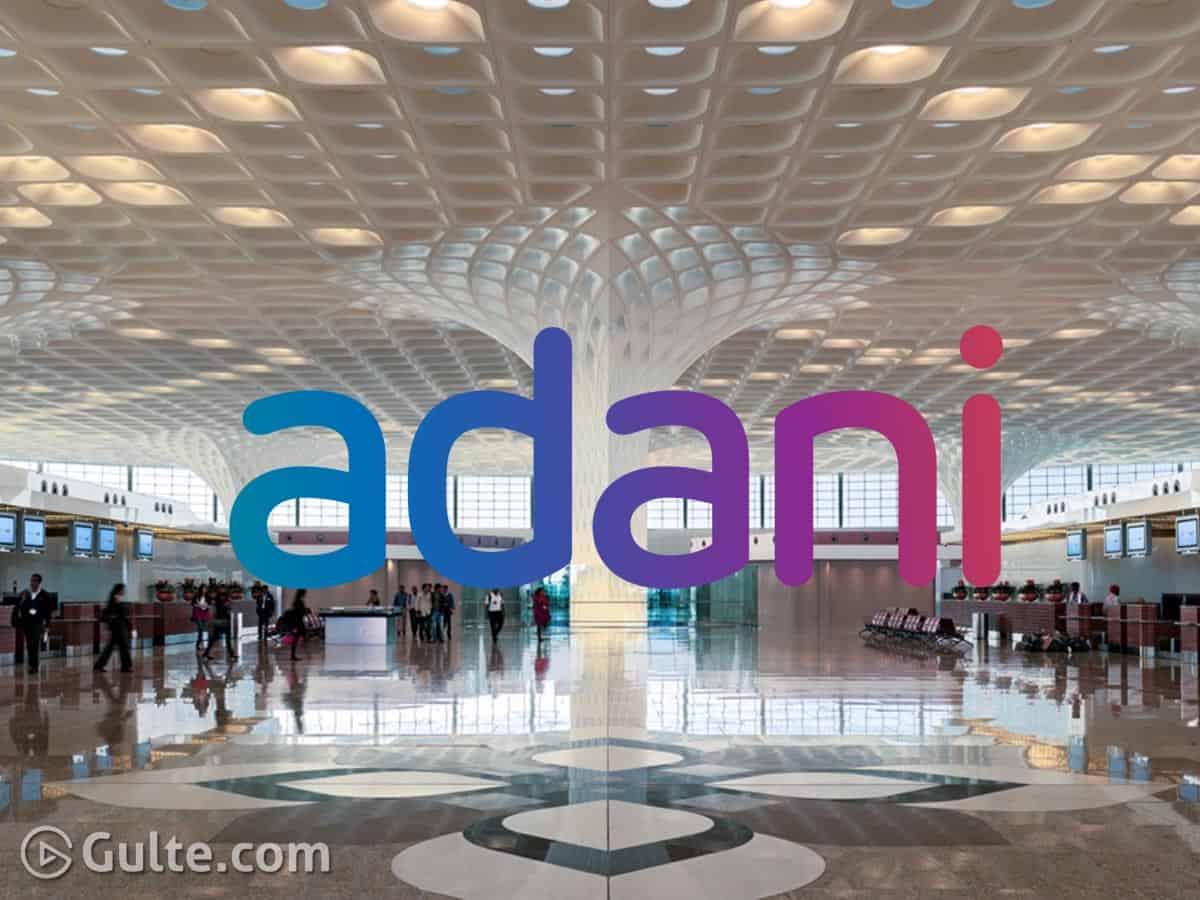 We have learned earlier that Gautam Adani, who witnessed the triumph with his continued rise in the market capitalisation of the Adani Group companies lost his spot as Asia’s second-richest person in a span of 20 days. He had a net worth reportedly fallen to $63 billion, from $77 billion-plus, losing approx $14 billion.

The management now has a total of eight airports and 33 per cent control of the country’s air cargo traffic. According to the statement by the Adani group, the Mumbai International Airport Limited’s board meeting was held yesterday and follows approvals received from the central government, Maharashtra government, as well as the City and Industrial Development Corporation (CIDCO) of Maharashtra.

The Adani Group will begin the construction of the Navi Mumbai International Airport next month and complete the financial closure in the next 90 days. Mr Adani said that he is delighted to take over the management of the world-class Mumbai Airport. He said their airport expansion strategy is intended to help converge India’s tier 1 cities with the tier 2 and tier 3 cities in a hub and spoke model.

In 2020, Adani Aiport Holdings took over the operations of Lucknow, Ahmedabad, and Mangaluru airports with an aim to develop next-generation airport-centric ecosystems.