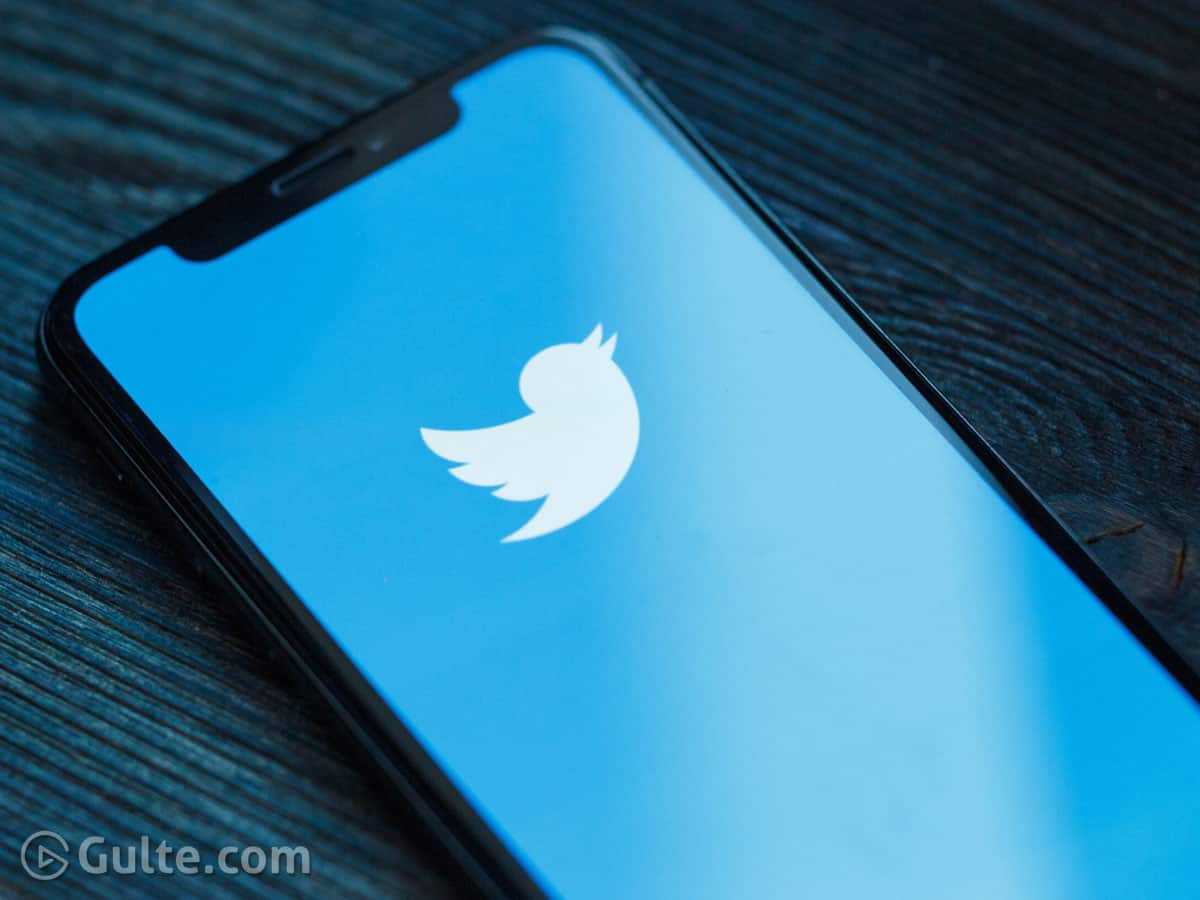 Social media giant Twitter took a big decision of removing the feature of fleets from its mobile versions. Twitter launched this feature last year, which is similar to the stories feature of Whatsapp, Instagram, and Facebook. As people were already used to that feature on other platforms, they weren’t interested in using it on Twitter. Thus, the company decided to scrap the idea and confirmed that fleets will not be available from August 3.

“We had big hopes for Fleets, but now it’s time to say goodbye and take flight with other ideas. Starting August 3, Fleets will no longer be available,” tweeted Twitter Support.

“We had planned for Fleets to help people feel comfortable joining the conversation in a low-pressure way, but it turns out Fleets were mainly used by those Tweeting the most. So now we’re ready to explore other ways for people to share on Twitter,” it further added.

The organization also confirmed that it will now focus on other parts of the platform. It stated, “We hoped Fleets would encourage more people to join the conversation, but that wasn’t the case. So we’re removing them and focusing on improving other parts of Twitter.”

As per the reports, Twitter many now focus on Spaces, which proved to be a successful feature within a couple of months of its launch.