We Are Treated Like A Piece Of Meat At Parties: IPL Cheerleaders 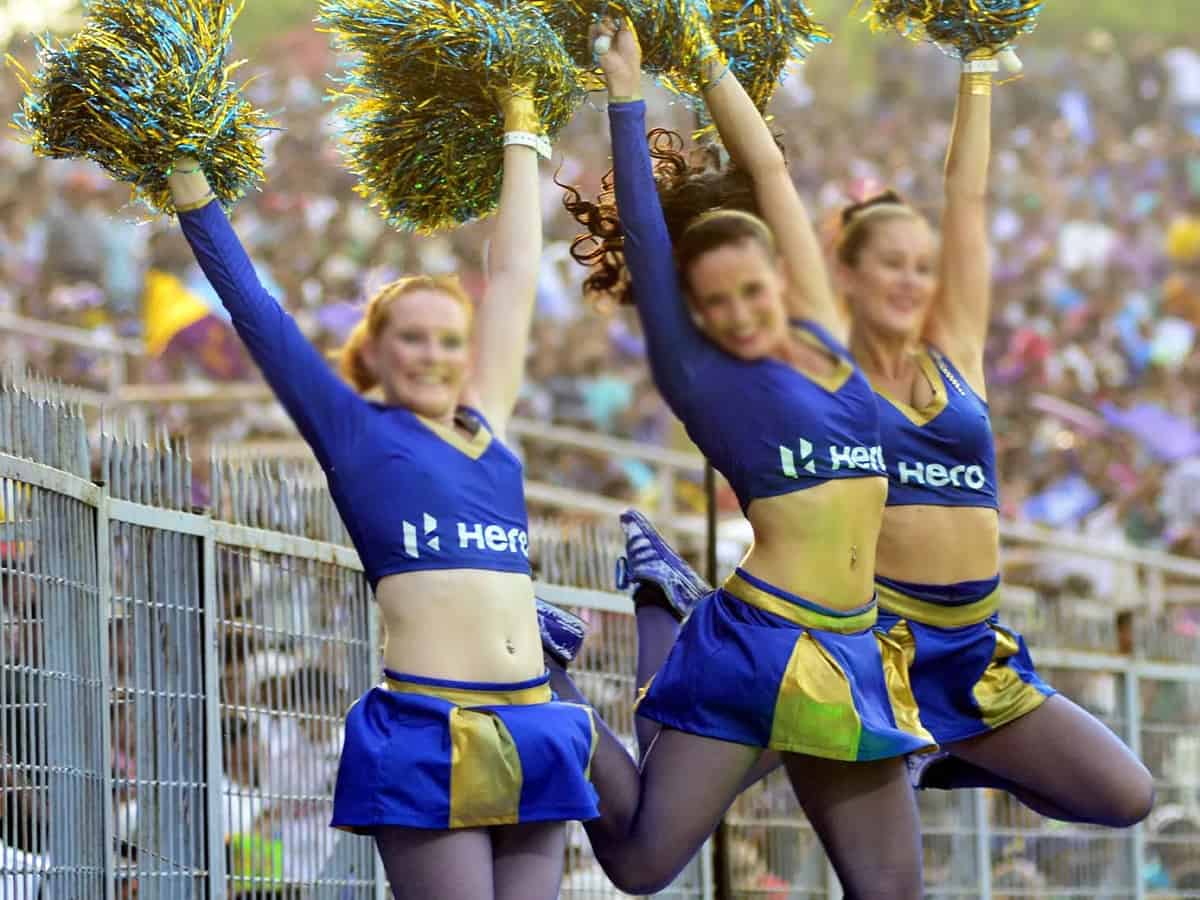 It is still fresh in our minds on how IPL cheerleader Gabriella Pasqualotto of Mumbai Indians sparked a controversy when she claimed that cricketers misbehaved with her at post-match parties. She was later sacked by the MI Cheerleading quad.

Shortly after the incident, Pasqualotto posted a series of hateful tweets and slammed at the IPL management. She was later sent back to South Africa. Ever since then, both IPL management and team Mumbai Indians management have preferred to maintain silence on the matter.

But Pasqualotto never stopped receiving support from her co-cheerleaders. One of the supporters said that if Pasqualotto claimed that people treat them like ‘pieces of meat’, it’s true. “At parties, once people are drunk, they get really touchy-freely and misbehave, assuming that we’re easy girls,” said another cheerleader.

Pasqualotto initially started grabbing attention with her tweets from her handle @IPLGirl. After her bitter experiences came to light, she further wrote via an anonymous blog, where she opened up about flirtatious cricketers and IPL parties. She said that she was sent home as if she was a criminal.

“There were cameras everywhere at these after-parties, watching what they got up to. The guys treated us like a piece of meat. We couldn’t go anywhere without the crowds mobbing us. But nothing I wrote was directed at any one person. I think the cricketer [an Aussie] who complained had a guilty conscience,” she said once to a journal.

Talking about cheerleaders, we look at their beautiful faces and their cheering performances on the ground, thinking they are living a happy life. They also do not receive satisfying payment. A few years ago, cheerleaders from the Rajasthan Royals franchise told that they don’t get their paycheques on time. It’s not only about the money, they also reported that the quality of living they get is also very low, food issues and many more issues like that.

After cheerleader, Gabriella Pasqualotto confirmed that Australian and South African players behaved improperly, a few more opened up on how the Indian audience treat them as sex dolls. They shout out words that contain a high level of obscenity. One of the cheerleaders added that here the fans undervalue their art form and cheerleaders have to wear uncomfortable outfits which are not designed properly.