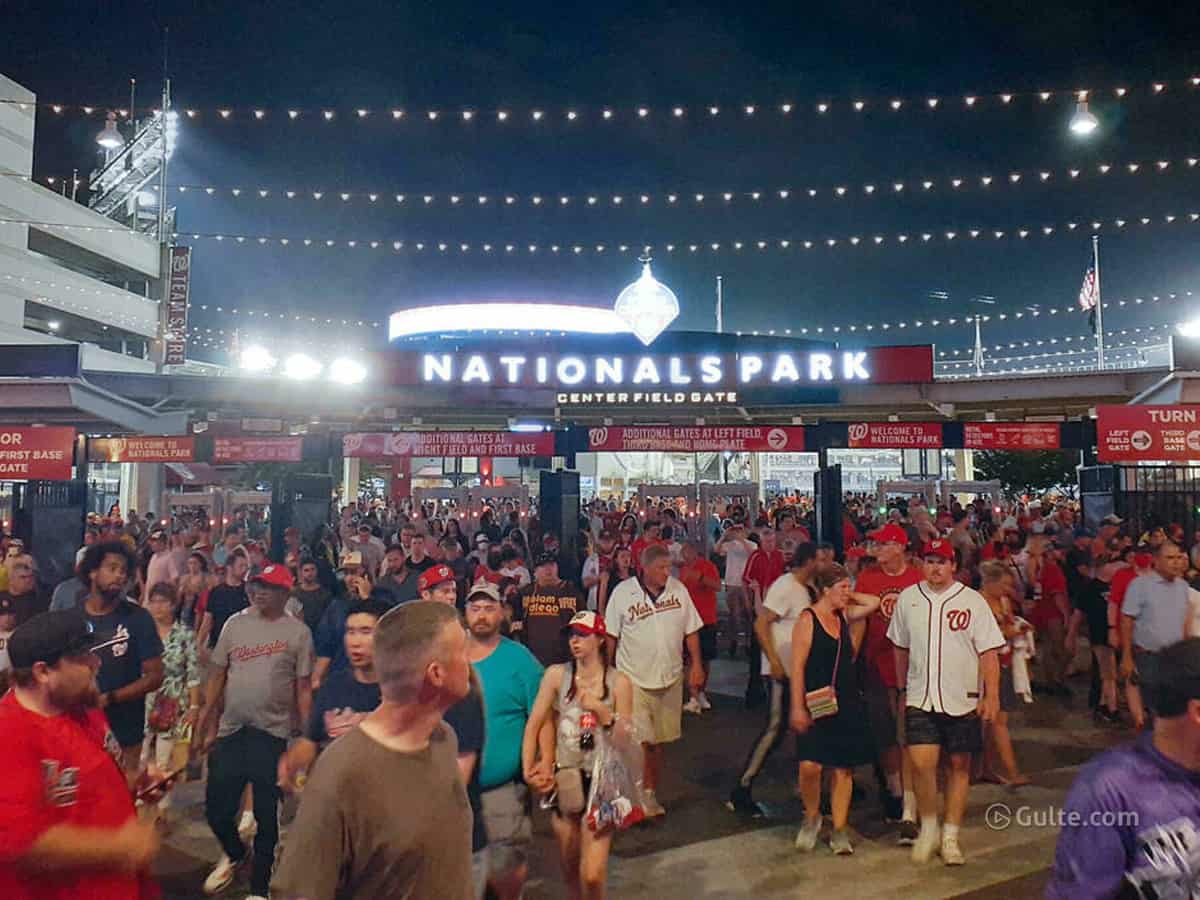 The US Capital witnessed a shooting where four people were shot outside a baseball stadium. The incident took place when thousands of spectators were present, on July 17. Soon after, the game was abruptly halted as people were ushered out.

The condition of four victims who were shot is not revealed but cops confirmed that there is “no ongoing threat”. The witnesses said that they could hear a number of bursts of automatic gunfire in the stadium and the footage is going viral on social media.

The US suffers mass shootings at large, as opposed to other places where firearms are ubiquitous, like Switzerland or Israel. Mass shootings are an extreme way to communicate, and currently, the “standard” for American society is the ultimate outcry someone could possibly make. There have been many instances where high-profile mass killings are targeted at schools, workplaces and shopping centres.

As the crowd dispersed, police cars lit up the street and sirens could be heard between the Washington Nationals and the San Diego Padres who were then asked to leave the stadium. “This is currently an active investigation and it appears there is no ongoing threat at this time,” police tweeted.

Shortly after, the department tweeted that “two additional victims associated with this incident walked into area hospitals for treatment of gunshot wounds.” One of the popular journals reported that the two of the wounded had non-life-threatening injuries, with a man shot in the leg and a woman shot in the back.