CSK To Become The First Team To Start IPL Preparations 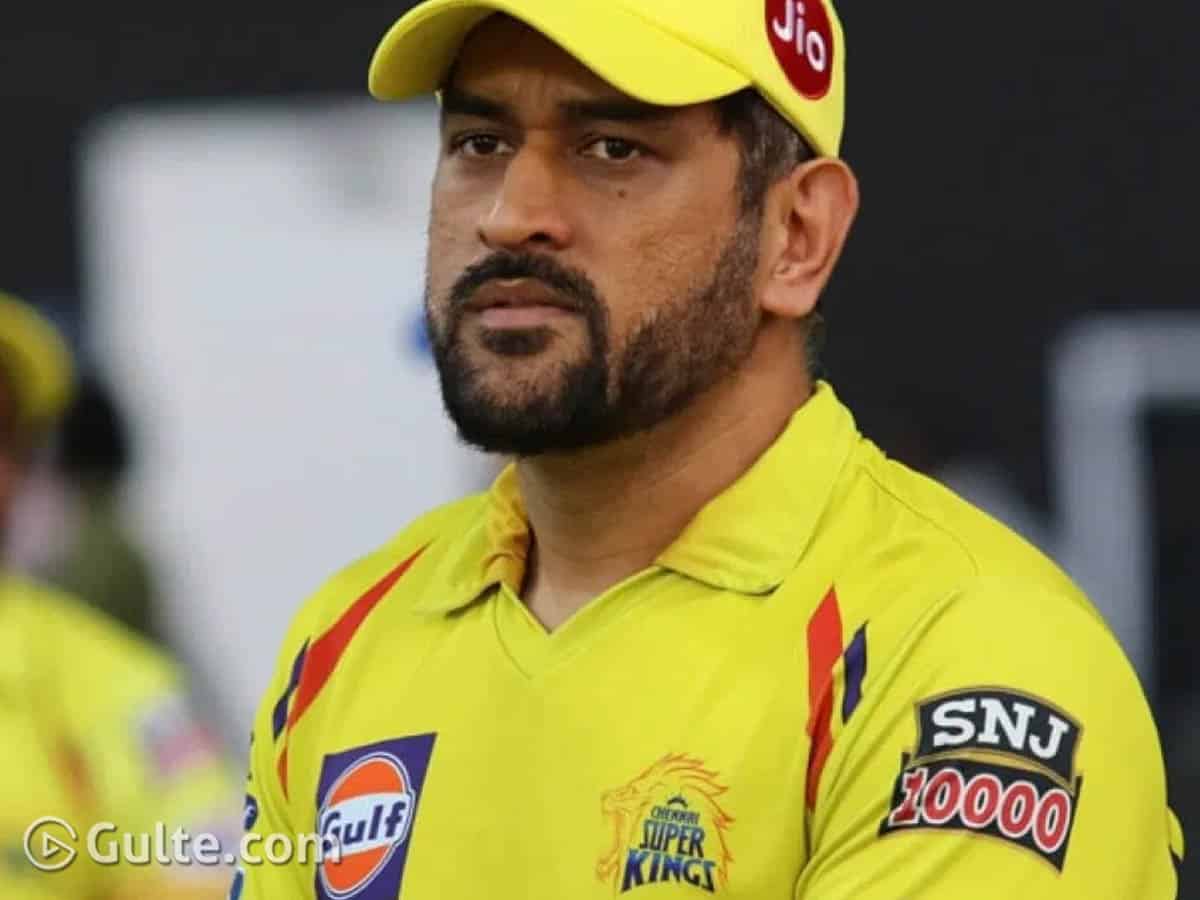 Indian Premier League 2021 edition was suspended indefinitely in May this year due to the outbreak of the coronavirus in the bio-bubble of the players. Later, BCCI decided to hold the remaining matches in the UAE starting from September 19.

According to the latest buzz, the squad of Chennai Super Kings will start practicing in mid-August. They will become one of the first teams to start the preparations for the upcoming remainder of the season. The practice sessions are expected to be held at Chepauk Stadium.

Currently, Chepauk is hosting the Tamil Nadu Premier League. The final of this league will be held on August 15. It is heard that the practice sessions of CSK may begin after the conclusion of TNPL.

Captain Mahendra Singh Dhoni, Suresh Raina, Ambati Rayudu, and a few other key players, who don’t have international schedules, are expected to participate in these sessions.

Currently, CSK is in the second position of the points table. In the seven matches it played, Dhoni’s team won five games and accumulated 10 points.

Delhi Capitals is in the first position with 12 points while Royal Challengers Bangalore and Mumbai Indians are in the third and fourth positions respectively.