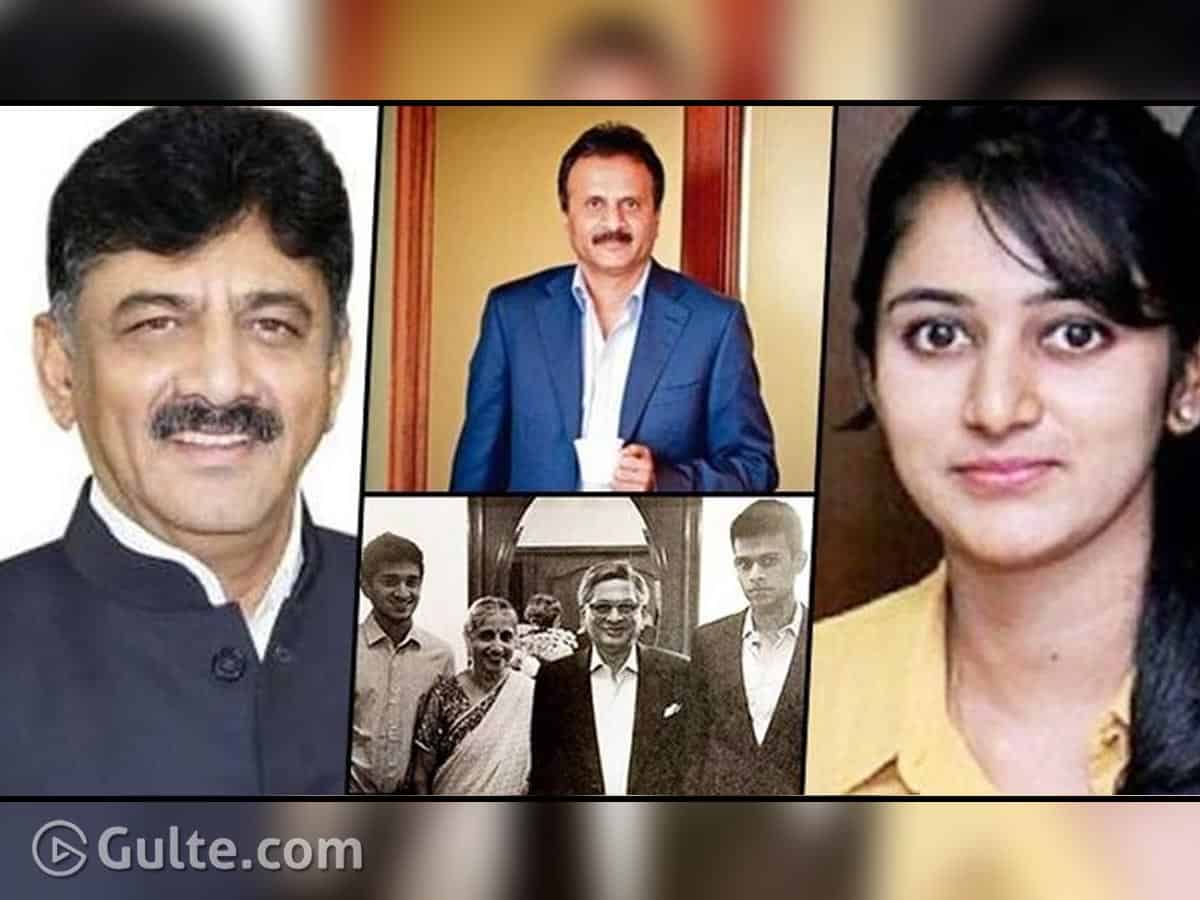 The report further added that the engagement might take place in August month. Shivakumar’s daughter Aishwarya is a trustee in a number of educational institutes held by the family while Amartya who is educated in the US, manages the family business.

They say that this wedding was proposed before Siddhartha’s tragic suicide and the two families are now waiting for the one year completion of Siddhartha’s death.

The other side of this alliance is the Enforcement Directorate (ED) found a number of transactions in Aishwarya’s name linked to CCD founder Siddhartha in money laundering case against Shivakumar.