Dislike Button To Go On Live On Twitter Soon! 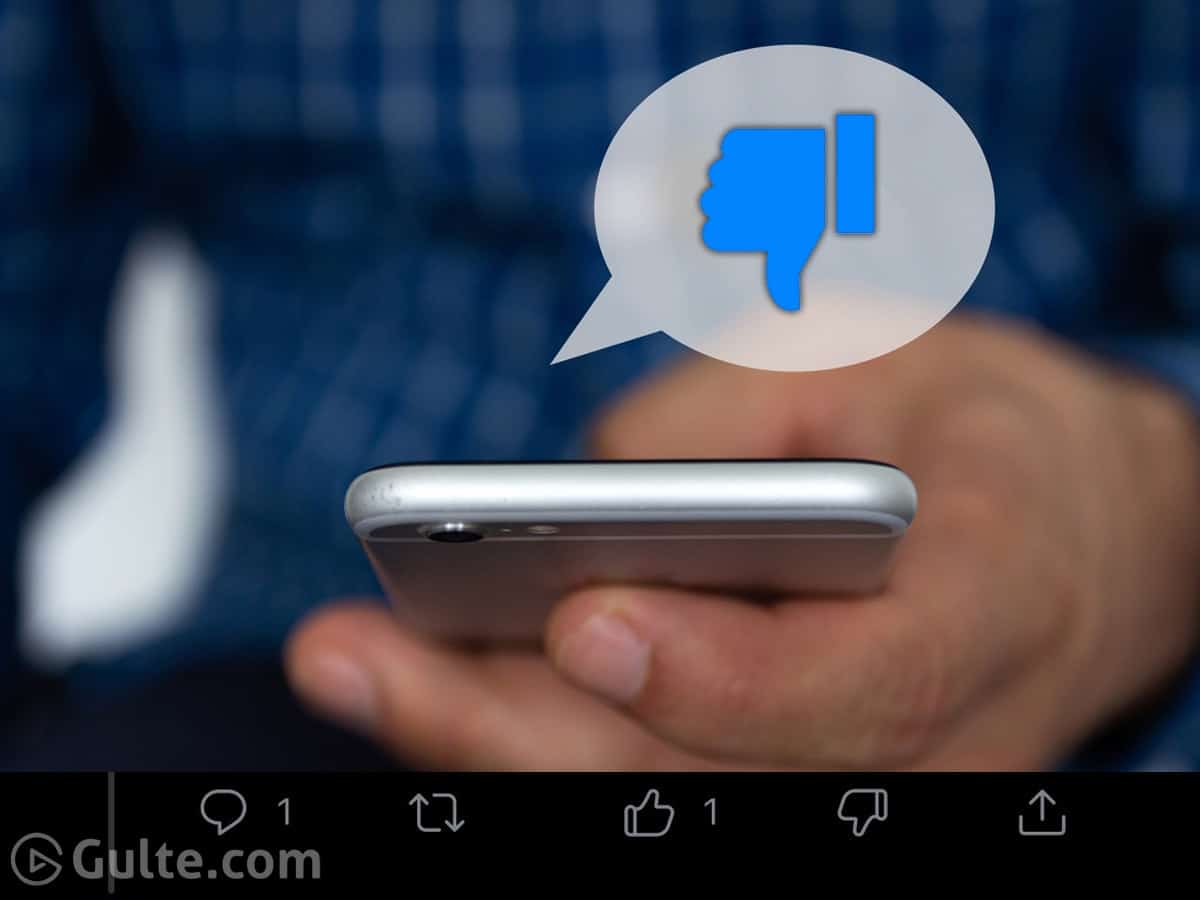 Twitter also added that only the person who posted the tweet will be able to see downvotes and not anyone else. On the other side, the number of likes or the upward button will be visible to everyone, just like the way it remains now.

Twitter posted about this feature officially the other day. “Some of you on iOS may see different options to up or down vote on replies. We’re testing this to understand the types of replies you find relevant in a convo, so we can work on ways to show more of them,” it stated.

“Your downvotes aren’t public, while your upvotes will be shown as likes,” Twitter further added.

It is still in the testing stages and hasn’t been rolled out officially. Meanwhile, some users are asking what is the use of the downvote button if it is not shown publicly.

Twitter defended its decision by saying that it is to understand the replies that one would get in a conversation.