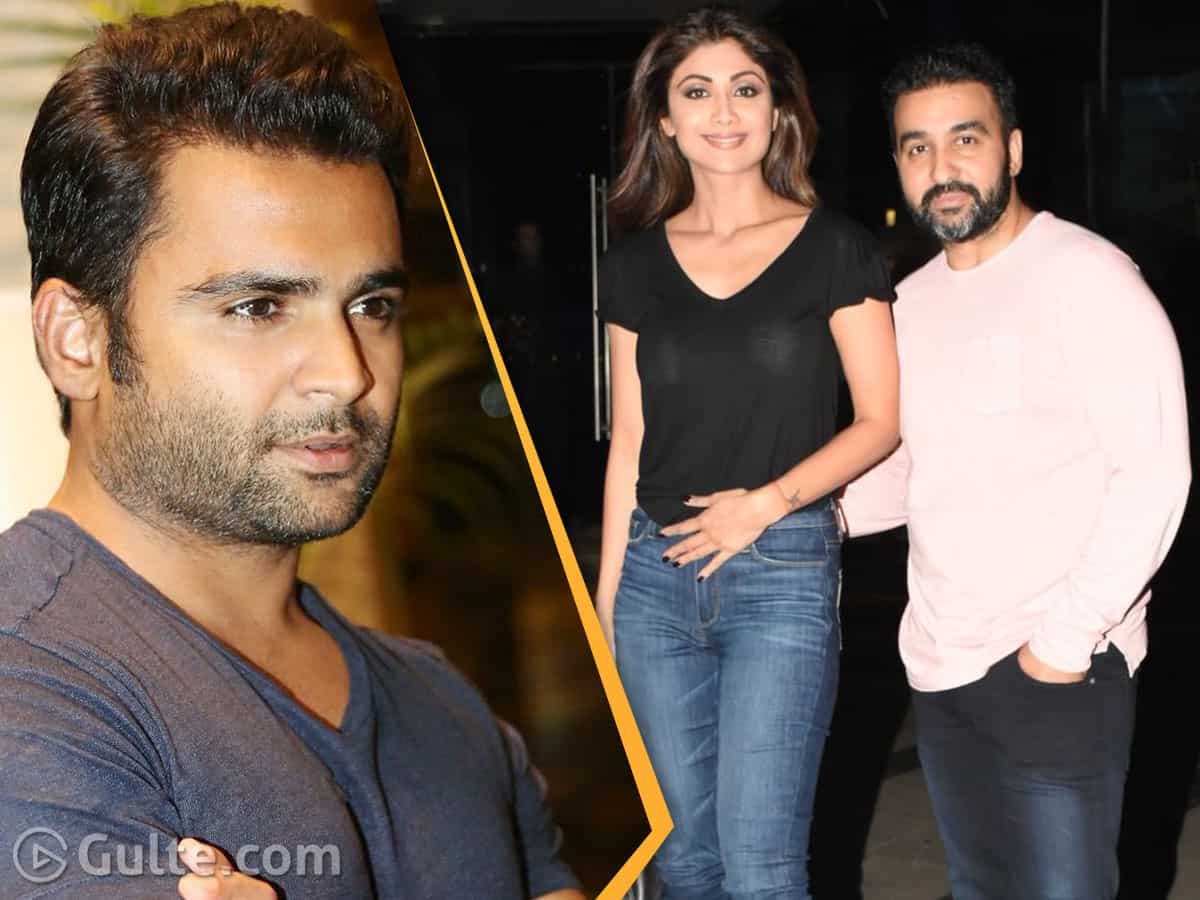 Actor and entrepreneur Sachin Joshi has won a long-pending case against controversial businessman Raj Kundra, his actress wife Shilpa Shetty and Satyug Gold, of which Raj and Shilpa are ex-directors. The Bombay High Court directed Satyug Gold to hand over the possession of 1 kg gold of Sachin Joshi along with a sum of Rs 3 lakh towards legal expenses. This comes as a set back to beleaguered businessman Raj Kundra who is facing charges in pornographic distribution.

Sachin Joshi had accused the parties of cheating him in a gold scheme promoted by Raj and Shilpa. Sachin alleged that he had paid a sum of Rs 18,57,870 on March 25, 2014 towards the gold scheme. However, he was told to pay a penalty of Rs 25.50 lakh to collect his gold after 6 years.

Sachin had filed a case against Raj Kundra and Satyug Gold alleging that he was cheated by him in the SGPL’s Satyug Gold Scheme. He filed a complaint on January 18th this year in Mumbai’s Khar Police Station under the IPC sections 406, 409 and 420.

Now, the Bombay High Court delivered its verdict giving the much-needed relief to Sachin Joshi. Responding to the media after winning the case, Sachin said that he represented many common investors who invested in the gold scheme of Satyug Gold. He said many common people had invested in the scheme believing that the company had a celebrity couple as the directors. “I am glad karma finally caught up with Kundra,” Sachin was quoted as saying.

Explaining the case, Sachin shared that the case took a turn when the company was asked to hand over the possessed gold, which they had purchased the gold from Anmol Jewellers and attached the bill which stands clear that there was no gold with Raj Kundra and Satyug Gold in the first place. He added that there can’t be any storage charges levied by the firm since there was no gold with them.