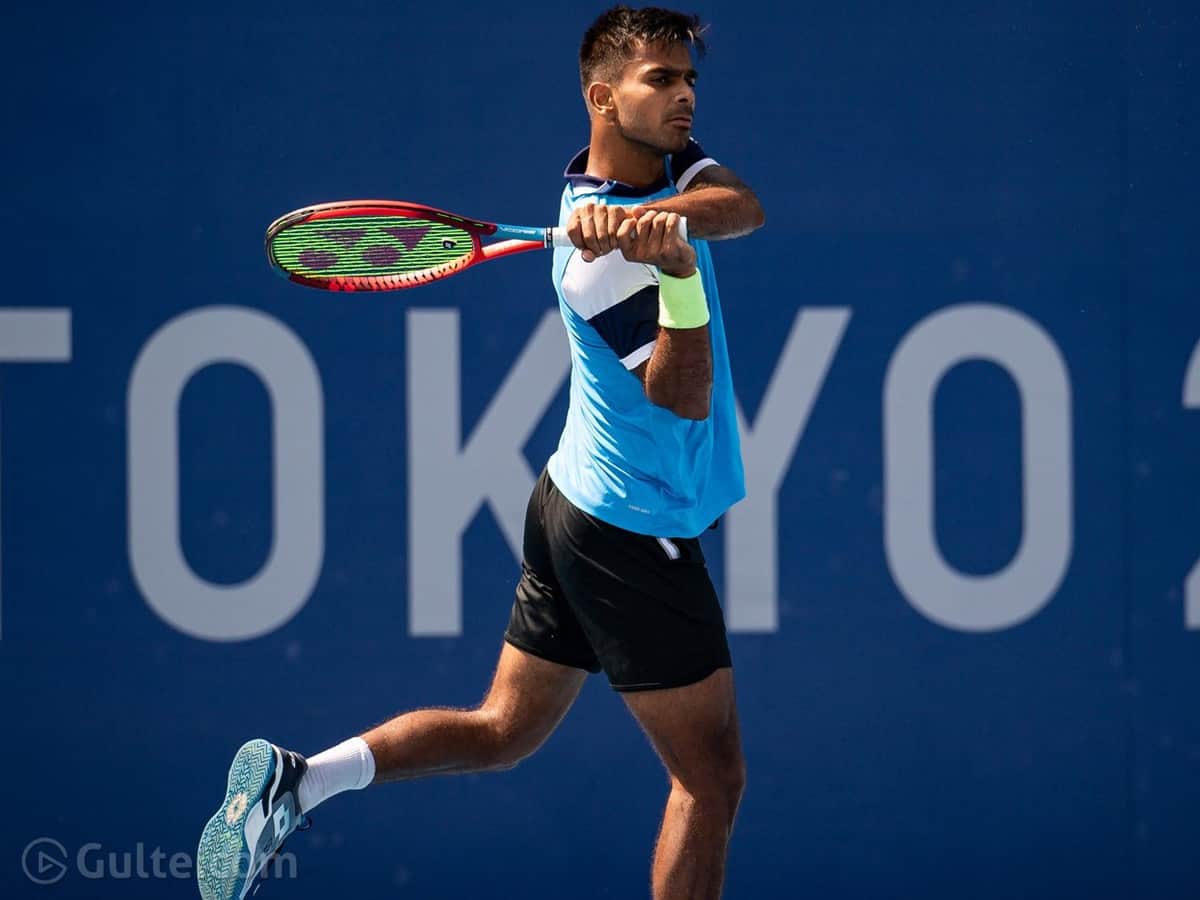 Sumit Nagal becomes the third Indian since 1996 to win a singles Tennis match at the Olympics. It took Nagal a second attempt to serve out the match and beat Uzbekistan’s Denis Istomin 6-4, 6-7(6), 6-4.

The game took place for about two hours and 34 minutes and eventually Nagal won the game. It is a great achievement as India waited for 25 years to get moving at the Olympics in singles. To recall, the 23-year-old Nagal wasn’t even born when Leander Paes went on to win bronze at the 1996 Games in Atlanta.

Nagal qualified for the Olympics in men’s singles due to a series of withdrawals and he was ranked 144 on June 14. In the US Open in 2019, Nagal came through the qualification round to set up his first-ever Grand Slam main draw match against the great Roger Federer. He eventually lost in four, but left the 20-time Grand Slam champion impressed.

Today, he became the third Indian after Zeeshan Ali (Seoul 1988) and Paes to win an Olympic singles match. Nagal will look to continue in the same vein in the second round, where a steep challenge in World No 2 Daniil Medvedev awaits.