Dawood Ibrahim And His Wife Tested Positive For Corona 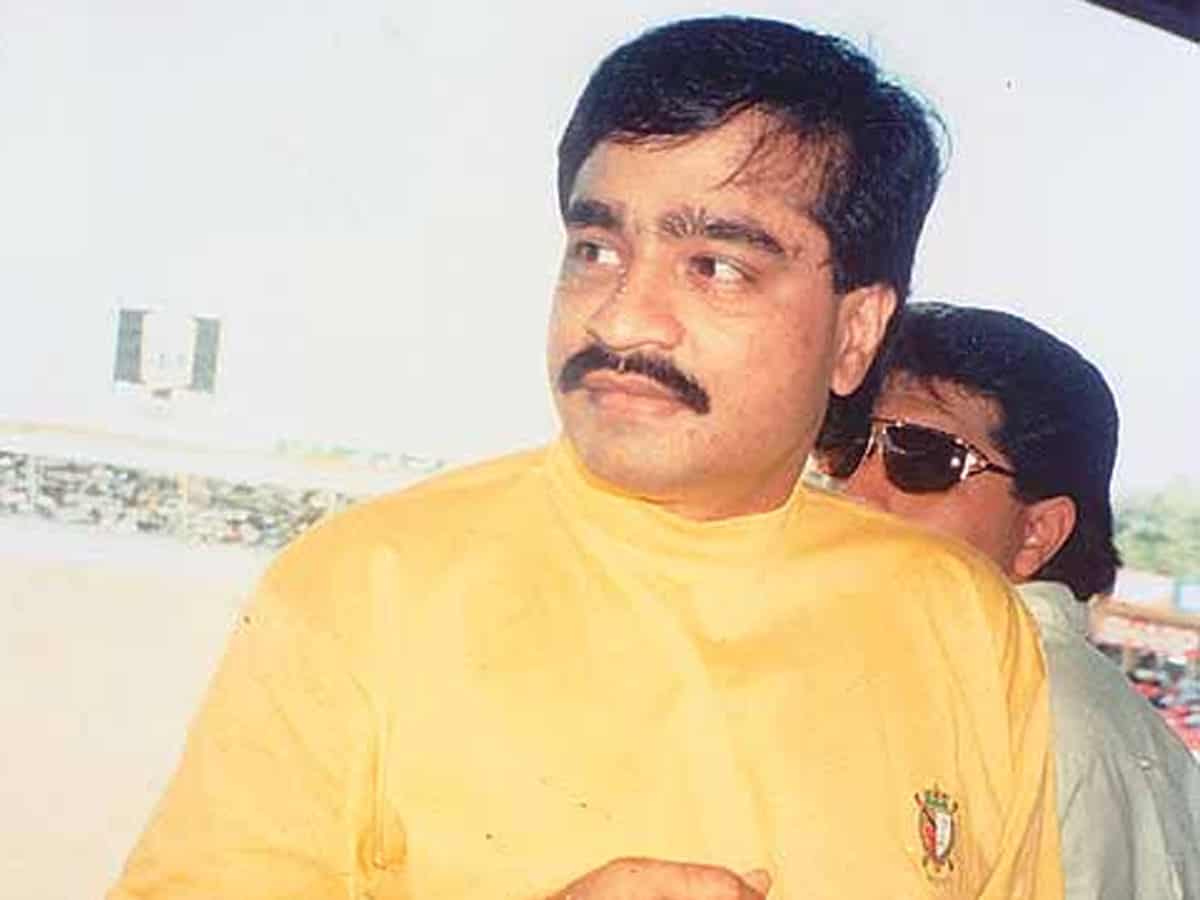 Freshly India’s most wanted terrorist and underworld gangster Dawood Ibrahim along with his wife Zubeena Zareen also known as Mehjabeen Shaikh, have been tested positive of Corona virus.

A national media has broke this news and added Dawood’s staff and personal guards were also sent to quarantine. As per the top government sources of Pakistan, Dawood and his wife are being treated at Army hospital in Karachi.

Dawood was the mastermind behind 1993 Mumbai serial blasts and ten years later i.e, in 2003, he was designated as a global terrorist by India and the United States. Subsequently Dawood fled from the country and is residing in Pakistan since then.

Dawood originally hails from Mumbai and his father Ibrahim Kaskar, worked as a head constable with the Mumbai Police.