Good News For Indian IT Techs! 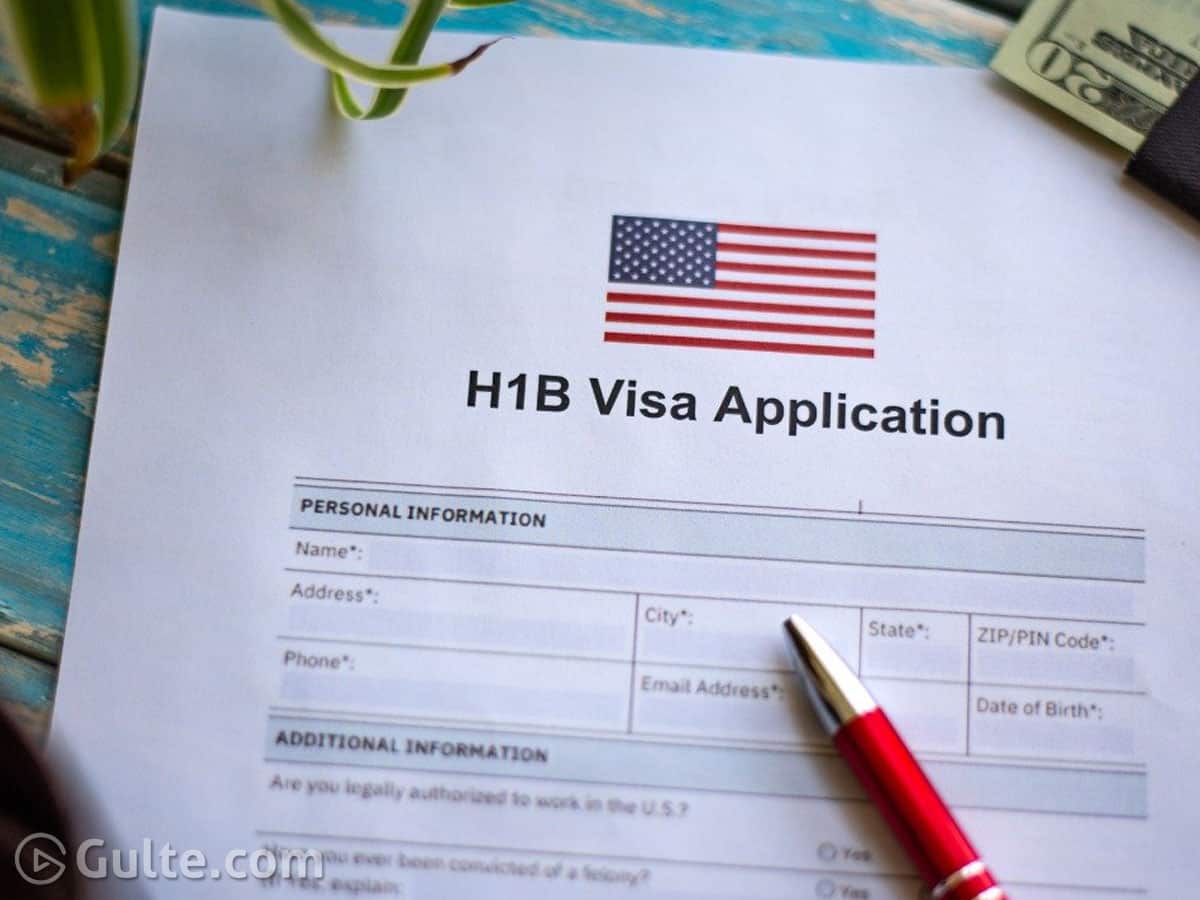 The US Citizenship and Immigration Services announced that the US will conduct a rare second lottery for the H-1B visa to decide on the successful applicants. It comes with an aim to provide a second chance to the huge number of Indian IT professionals who could not make it in the first random selection. Isn’t that a bit of relief?

The computerised draw of lots for H-1B visas conducted early this year did not give them enough Congressional mandated H-1B visas, said the USCIS. As we know, the H-1B visa is a non-immigrant visa that allows US companies to employ foreign workers, having theoretical or technical expertise.

And every year, many technology companies hire employees in large numbers depending on the H-1B process. The USCIS said in a statement that they need to select additional registrations to reach the Fiscal Year (FY) 2022 numerical allocations.

To be precise, they have selected from the previously submitted electronic registrations on July 28 and its petition filing period will begin on August 2 and close on November 3. Nevertheless, this move by the USCIS to conduct the second lottery will be helping profoundly to several applicants, including hundreds of Indian IT professionals, who could not make it in the first random selection.