Covid-19: Virus Emergency In Japan: US & China reeling with cases! 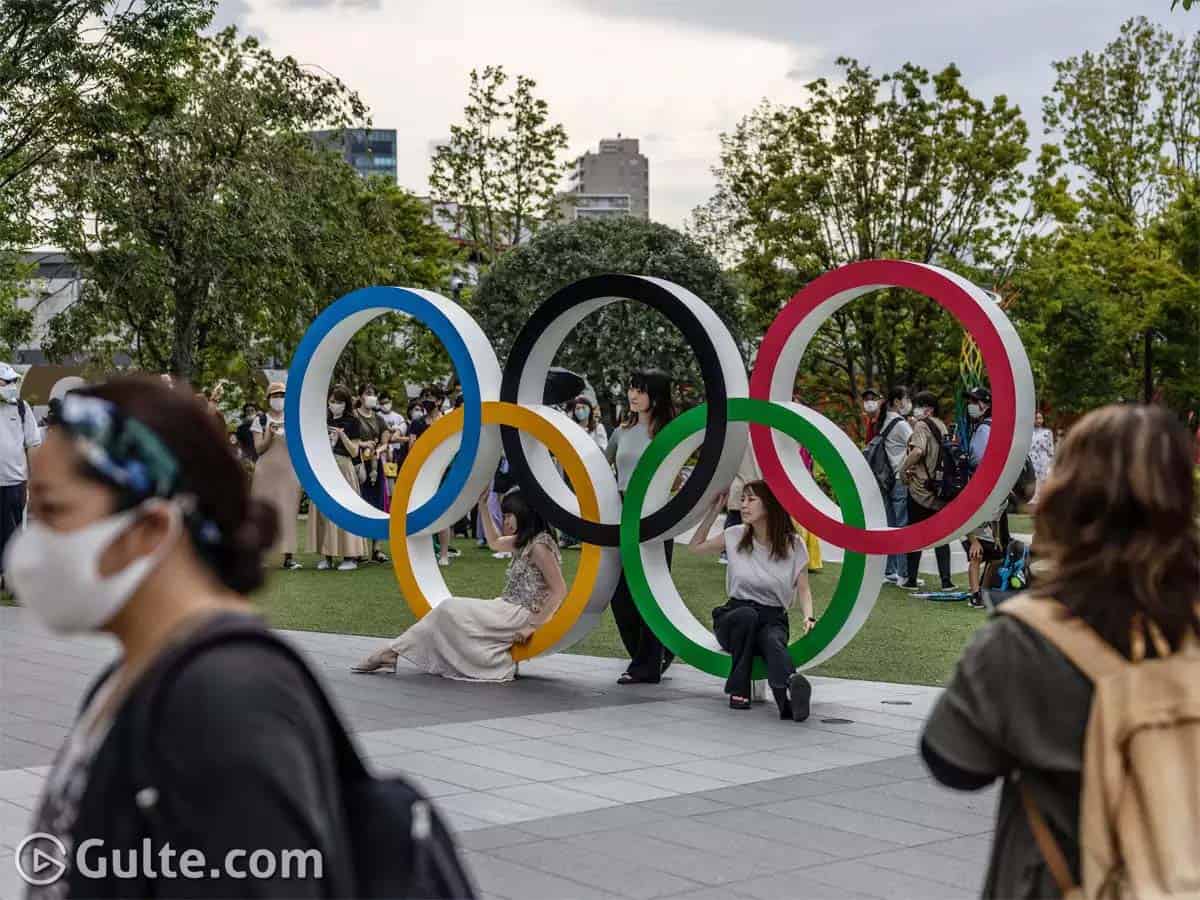 Looks like the fear of Covid-19 Third Wave is coming true as many countries are reporting a spike in cases and most of them are related to the dangerous Delta strain. In Japan, the government has imposed a ‘Virus (Covid) Emergency’ in Tokyo and four other cities which are close to the capital.

The restrictions will be effective till August 31st said the Prime Minister Yoshihide Suga. On Thursday, Japan posted over 10,000 cases in a single day which is said to be the highest in recent times. However there is criticism on the Japanese government that the spike in cases is due to the Olympics. But PM Suga rubbished these reports and added that the new cases have nothing to do with the Olympics.

Amidst this, Japan will be hosting Paralympics from August 24th and if the situation continues to get worse, then there would be uncertainty on holding the games. Japan’s PM Suga added that if people don’t take necessary precautions in keeping themselves safe, then his government would be left with no other option than to impose a Health Emergency and warned that the healthcare system might collapse.

Currently Japan’s capital Tokyo has 6000 beds available in various hospitals while nearly half of them are occupied with Covid-19 cases. Another 10,000 people are in home isolation and quarantine.

If this is the case in Japan, the US which is still the worst hit country in the world of Covid-19, is once again reporting new infections in thousands. US reported 92,000 cases in a single day on Thursday and after February, this is the biggest spike ever. That’s really shocking as the US has vaccinated over 60 percent of its population and this was acknowledged by the US President Joe Biden himself.

The same scenario in China from where the virus originated. Along with Beijing, 14 other cities are reporting a spike in cases. China’s capital city has posted a huge number of cases after nearly 175 days and so the authorities have brought in restrictions. The city of Nanjing has posted new infections with Delta strain and about 200 were the cases in a single day. So far China has vaccinated 40 percent of its total population.

Coming to India for the straight second day, India has posted over 40,000 cases. 41,649 are the new infections in the last 24 hours while the active cases count has surpassed four lakh mark. India has vaccinated 46,15,18,479 people till date.