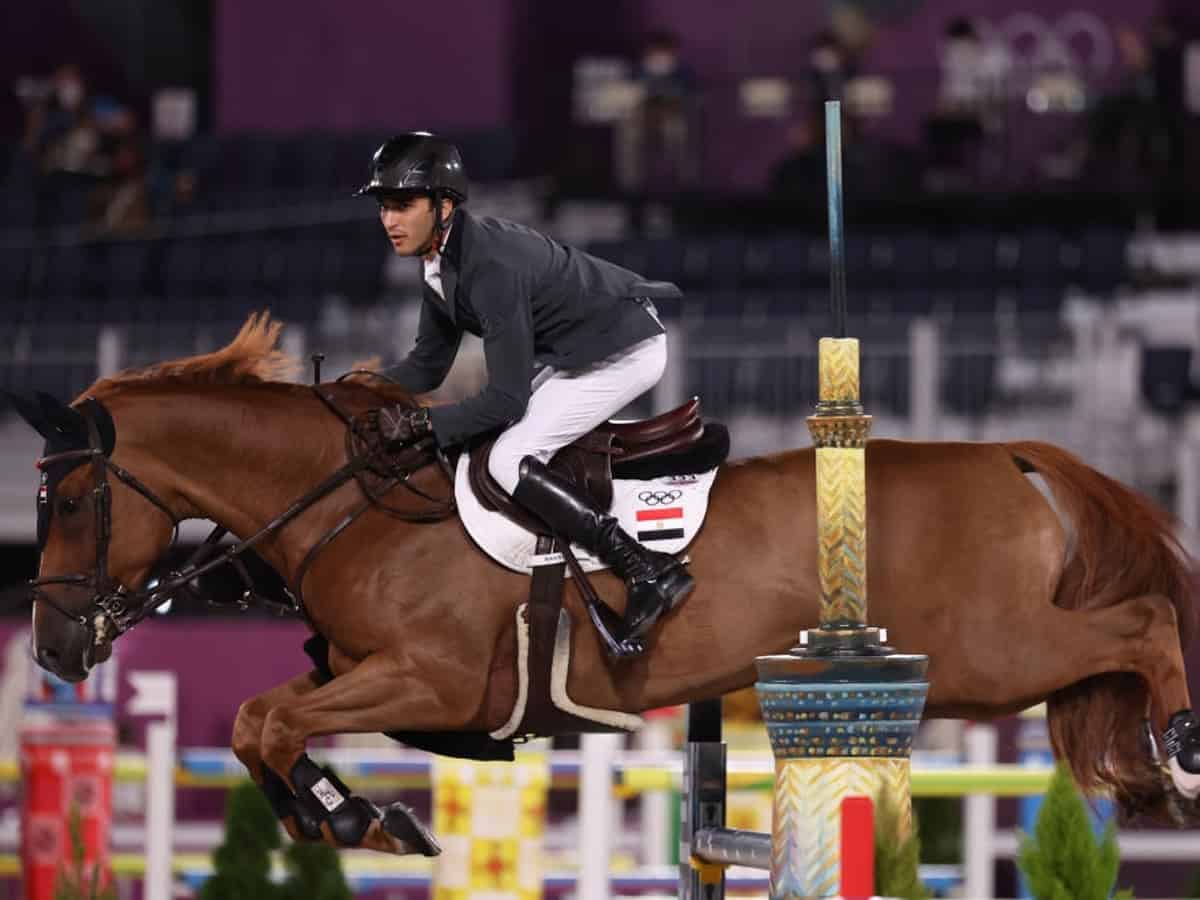 Yesterday, a Washington judge announced that Bill Gates and Melinda French Gates are officially divorced. And just a few hours later, the ex-couple cheered for their future son-in-law Nayel Nasser, who is doing great at the ongoing Tokyo Olympics.

Nayel Nazzer is an equestrian rider from Egypt and he grabbed a spot in the final. Nassar is very close to winning the tournament with a clear run of 17 obstacles in time. He is engaged to Jennifer Gates, the daughter of Mr Gates and Ms Melinda.

Sharing a photo of Nassar, Melinda said that the Olympics this time is particularly special due to her future son-in-law Nasser’s stellar performance. “I always love watching the Olympics. The Tokyo Olympics are particularly special because I get to cheer on my future son-in-law, Nayel Nassar. We are so proud of you, Nayel (and Igor),” wrote Melinda.

And Bill Gates wrote, “I’m rooting for lots of the athletes in Tokyo right now—but none more than my soon-to-be son-in-law, Nayel Nassar. Good luck, Nayel.”

And Nayel Nassar thanked his horse, Igor van de Wittemoere as it is making its Olympic debut. Nassar and Jennifer Gates had announced their engagement in January 2020, and the latter also celebrated her bachelorette in June, this year.