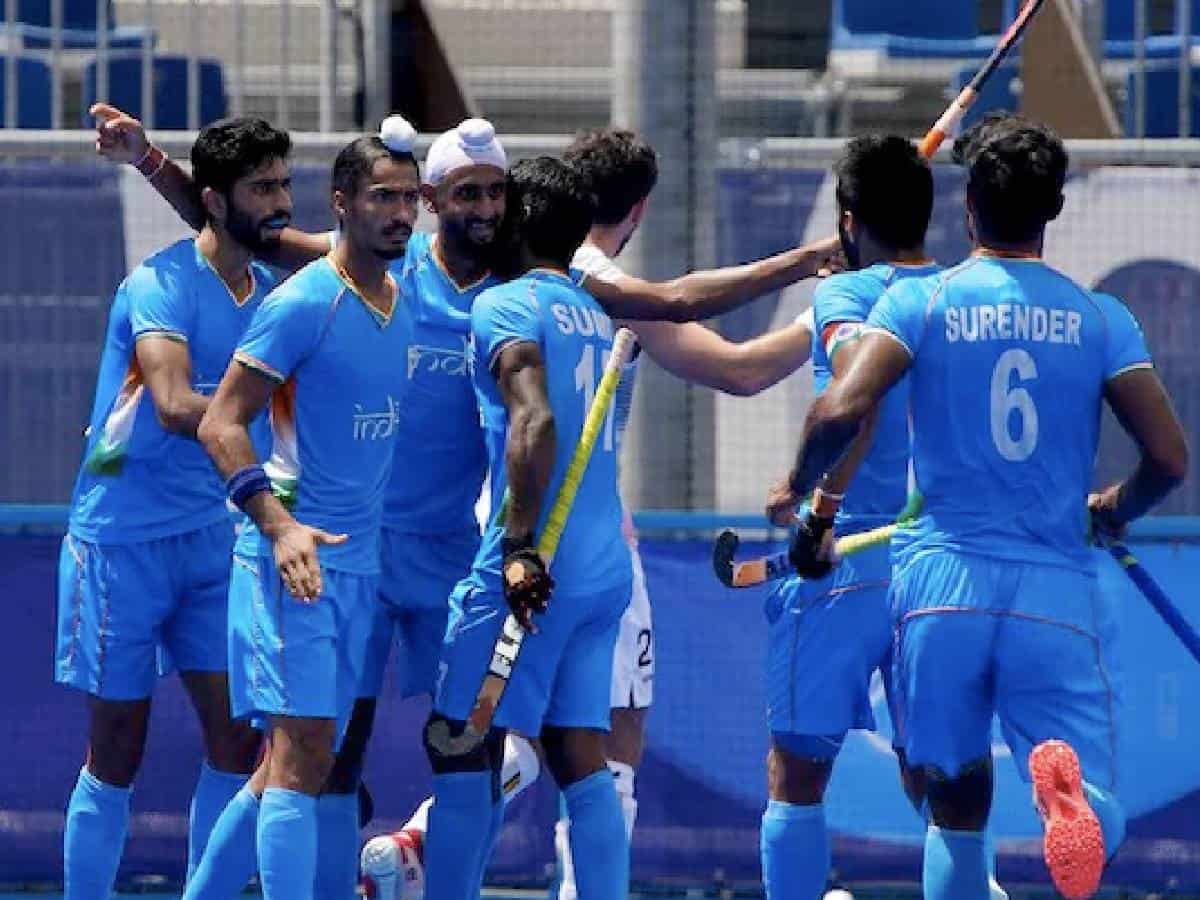 Tokyo Olympics witnessed the rise of the Indian Men’s Hockey Team. The team stormed into the semi-finals for the first time in 41 years at the Olympics. It gave a big boost to the National sport. However, the team lost in the semi-finals but sealed a chance to play the Bronze medal match against Germany. Indian team successfully registered a victory and won an Olympic medal. This medal means so much to the Indian hockey team.

In the match against Germany on Thursday, the Indian team displayed an amazing performance. German team grabbed a lead in the first quarter. However, the second quarter showed us the best from both the teams. Germany scored 2 more goals and added pressure on India. India too displayed great skill and equaled it.

In the third quarter, India scored two more goals and showed dominance in the match. But, Germany added more pressure on India’s defense and scored their fourth goal. The fifth quarter resulted in a roller-coaster of emotions. There was a constant test for the Indian defense and team India played their best game on Thursday at the Tokyo Olympics.

Especially, the fourth quarter brought the best out of the two teams. When everything was going smooth, the last six seconds put India in a trouble with India conceiving a penalty corner to Germany. But, Indian goalkeeper PR Sreejesh saved it in style and scripted history by sealing an Olympic medal after 41 long years.

India started off their tournament with a strong victory against New Zealand. India defeated NZ 3-2. Later, India lost to Australia with 1-7. But, team India bounced back strongly with consecutive victories against Spain, the defending world champion Argentina and the host Japan in the last league match. The team lost to Belgium in the semi-final.