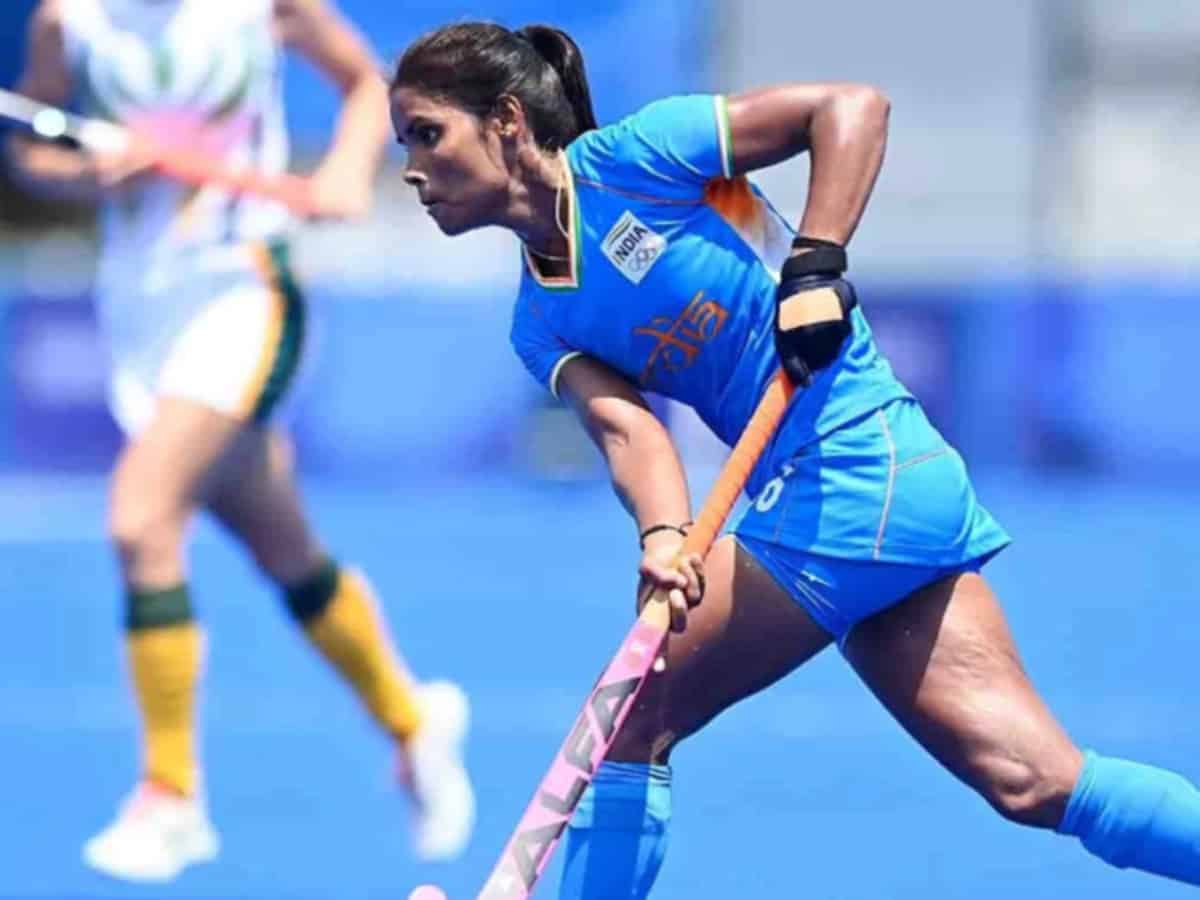 Despite talent and hard work, our Indian daughters had to face discrimination and bullies. In a shocking incident, India hockey player Vandana Katariya’s family was subjected to casteist slurs after the women’s hockey team lost to Argentina in the semi-finals at Tokyo Olympics 2020.

Vandana Katariya, who is part of the Indian team, made history this year by reaching the semi-finals for the first time. However, the team lost to Argentina 2-1 yesterday in a tough fight.

Unfortunately, the defeat has now made Vandana’s family suffer from the upper caste in their village who hurled abuses at the family. Vandana’s brother Shekar told media houses that right after the match, some crackers were being burst outside our house.

“When we went outside, we saw men from our village, upper castes, dancing in front of our house,” he said. The men reportedly used caste slurs and insulted the family saying that the Indian team lost because too many Dalits have made it to the team.

Shekhar further told that the men also said that not only hockey but every sport eliminate the Dalit players. “It was a caste-based attack,” Shekhar’s complaint to the police read. Vandana is one of the top players in the team and she made history in the South Africa match by becoming the first Indian women’s player to score a hat-trick in Olympics.