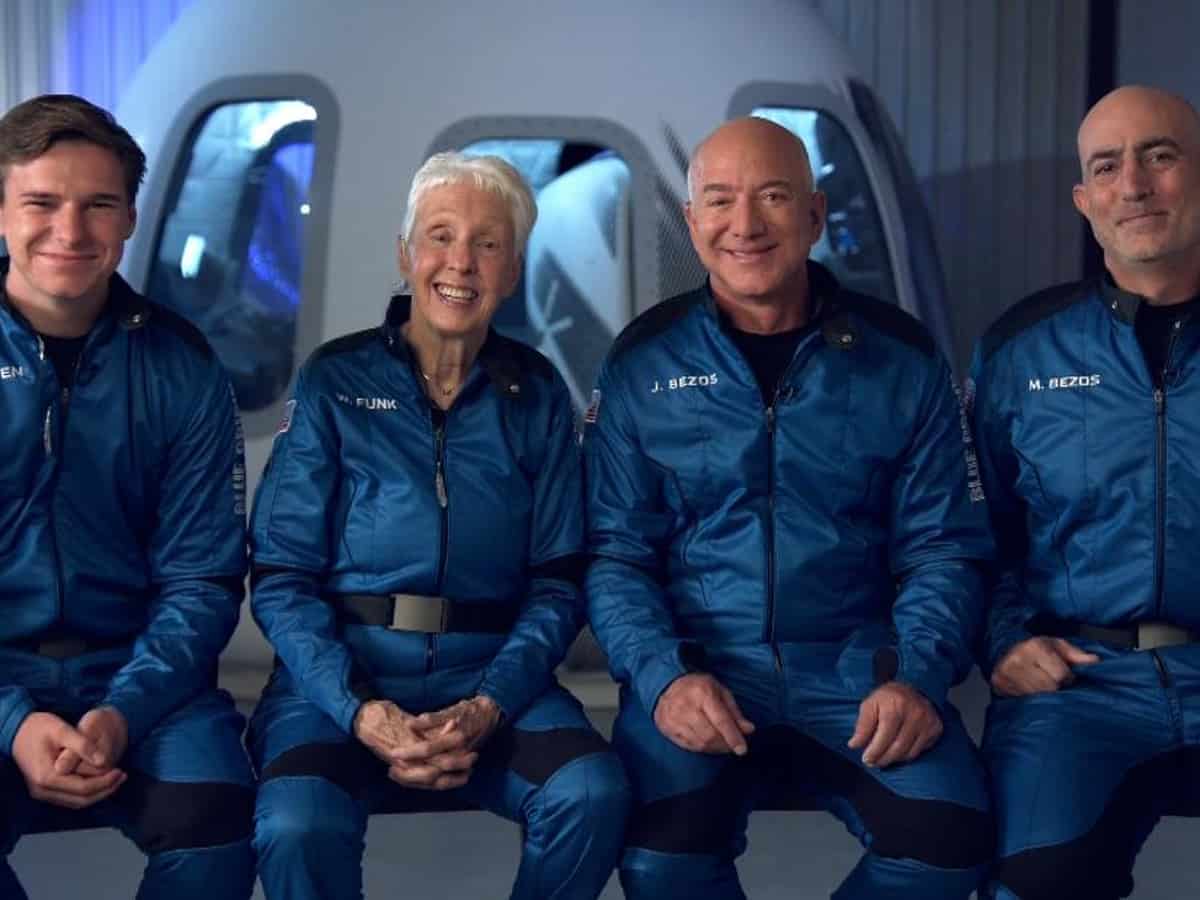 It has been Jeff Bezos’s dream since his boyhood to fly in space and he took his first opportunity by staying in zero gravity last month for a few minutes. So while Jeff is in space, Elon Musk was the richest man on the Earth once again. For a good minute.

Well, jokes aside, Amazon founder Jeff Bezos, thanked all his customers for funding it after landing back on Earth. But his act of grateful gesture rebounded within no time among Twitterati. He received backlash as many Amazon customers claimed that they quit Amazon Prime membership.

Customers said that they are against funding the private space trips of a billionaire. Some even called his act a lavish display of wealth and ergo, are all set to cancel their Prime subscription. While a minor group of people backed his lifelong ambition of travelling into space, a majority believe that he went into space to promote his company in anticipation of future profits that will make him even wealthier.

Soon after his alleged “tone deaf” statement, many of them are cancelling their Amazon Prime subscriptions. “You guys, I just cancelled my Amazon Prime membership and feel GREAT about it,” the report cited a customer as saying in a private Facebook group post. Looks like space boy Bezos’ rocket ride is going to cost more than expected.