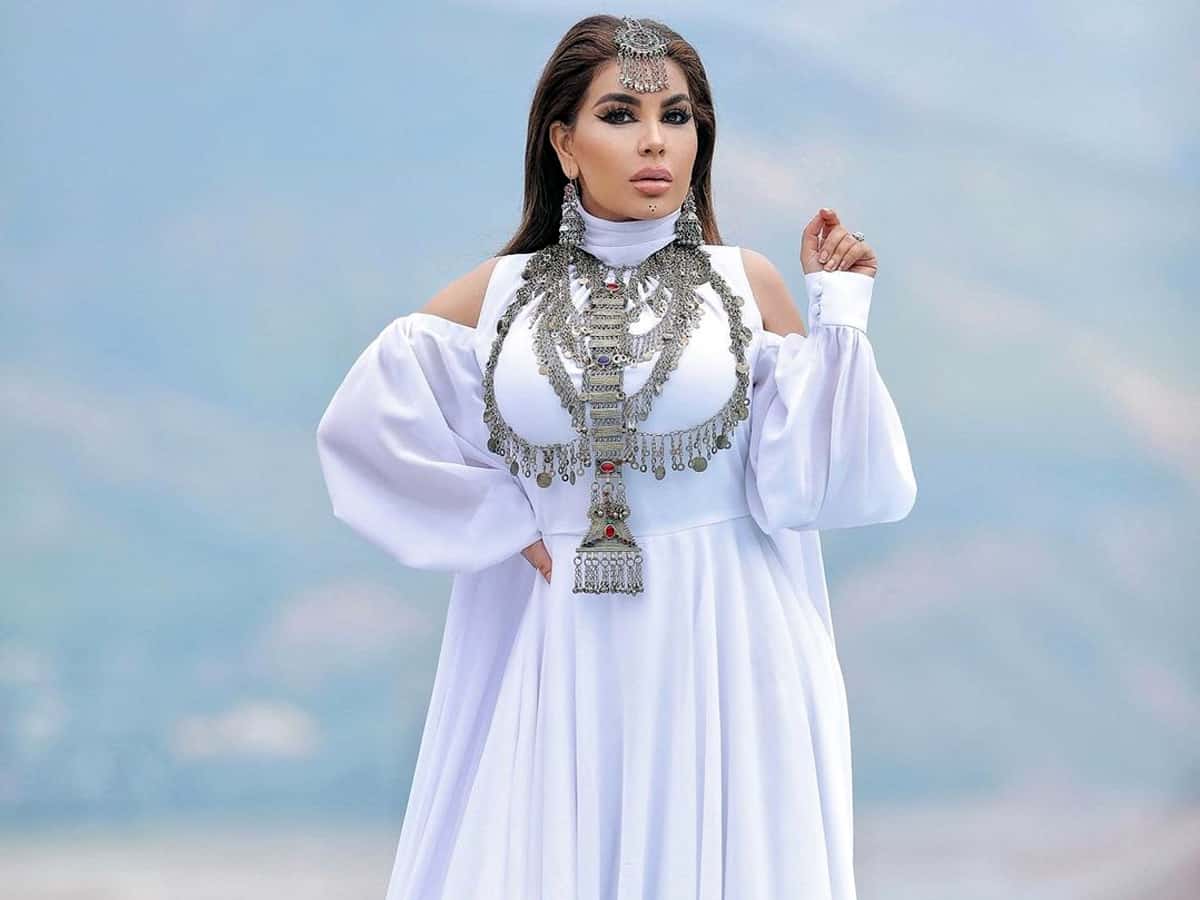 Afghanistan’s biggest pop star, Aryana Sayeed has fled the country after the Taliban took over the capital city, Kabul. She escaped on a US flight out of Kabul amid fear of life. At present, with the Taliban’s rise, the country’s government collapsed in totality.

The militant group announced to impose strict Sharia law and as per the new establishment in Afghanistan, women will have most of their rights quashed such as having to cover themselves in a burqa, not leave their homes without a man as an escort or their right to education.

They further announced that religious scholars will decide whether girls can go to school and if women can work. Keeping in mind the stricter livelihoods of women, the pop star Aryana Sayeed fled the country on a US cargo jet.

She was a singer and judge on the Afghan version of The Voice. Aryana also shared a picture of her escape from the plane. “I am well and alive and after a couple of unforgettable nights, I have reached Doha, Qatar and am awaiting my eventual flight back home to Istanbul.” she wrote to her 1.3 m followers.

“After I get home and my mind and emotions return back to normal from a world of disbelief and shock, I have many stories to share with you,” she further added. The singer is among the lucky few as expats from around the world struggle to find flights out of the country.