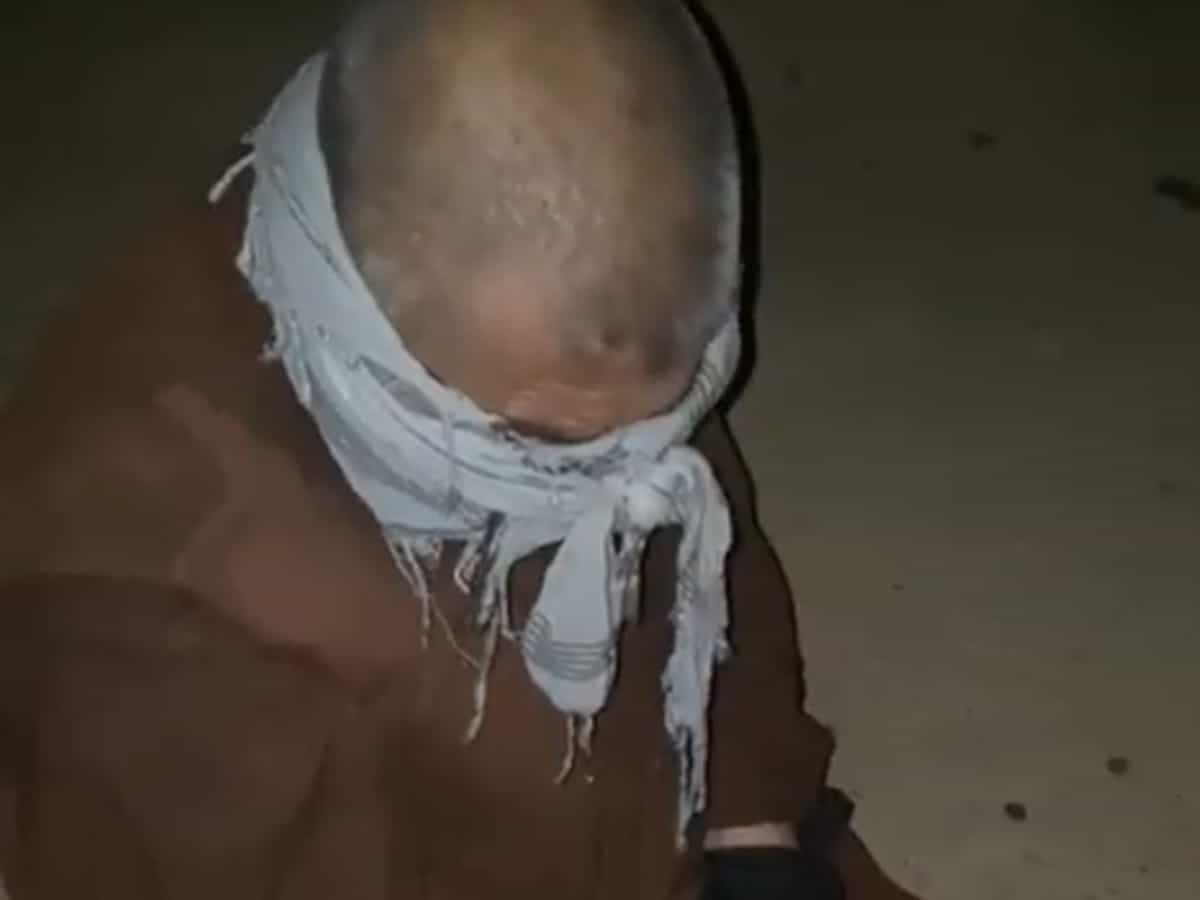 It looks like all the big statements claimed by the second wave of Taliban leaders in a recent press meet after occupying Afghanistan again. Taliban claimed that they are not going to harm women or any other person who worked in the previous governments, saying they pardoned them. All that bluff was exposed other day when they resorted to usual brutality.

A police officer named Haji Mullah Achakzai, who served in the Afghan Armed Forces as well as the police chief of the Badghis province in Herat, was brutally shot dead by the Taliban other day. After capturing him, the terrorist group leaders blindfolded him before taking him to an isolated placed and sprayed bullet rain all over him.

The whole execution process was captured on a phone and released through the Taliban’s press network, which was obtained by a former security adviser of Afghan, who happens to be a friend of Achakzai, and he has uploaded it on Twitter, leaving the whole world in a shocker. With Achakzai being an intelligence official and the man who lead an army against the Taliban in the past, it looks like the dreaded terrorist organisation switched on their revenge game.

While Achakzai’s killing is the exposed one, many wonder if the awful Taliban might have executed many by the time the world is reading about this first brutal execution.