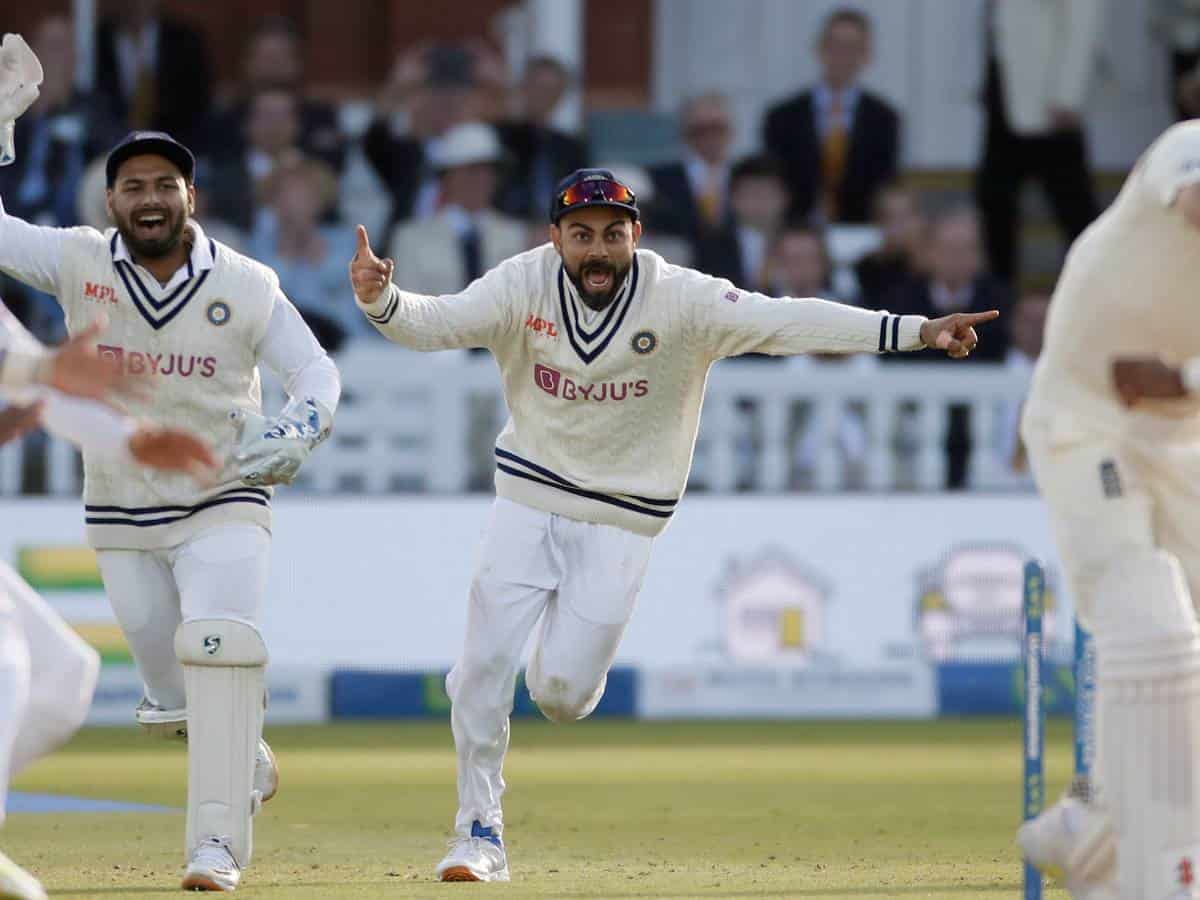 Team India is currently touring England playing a five-match test series against the Brits. The Virat Kohli-led side is in a dominating position with a 1-0 lead after two tests. Just a few days back, Indians registered a historic win at Lord’s. The third test will begin tomorrow.

Until now, India won a test series against England, in England only three times. The first series win was in 1971, the second was in 1986 and the third was in 2007. Today marks the 50th anniversary of the first Test series win of India in England.

India toured England under the captaincy of Ajit Wadekar for a three-match test series in 1971. The first two tests in Lord’s and Old Trafford resulted in draws. Later, India dramatically won the third test and clinched its first-ever test series victory on British soil.

In this iconic Oval test, England scored 355 in the first innings. India fumbled in its first innings and ended with a score of 284. But the bowlers came back hard in the second innings and made England go all-out for 101. Chandrasekhar’s superb spell of 6/38 changed the game. Then, Team India chased a target of 183, with the help of skipper Wadekar and Dilip Sardesai. S Abid Ali had hit the winning runs for India.

Captain Ajit Wadekar was the leading run-scorer of India in the series with 204 runs. S Venkatraghavan and B Chandrasekhar were the joint leading wicket-takers for India with 13 wickets. On return to India, the team was given a grand welcome in Mumbai with a motorcade from the Airport to Brabourne Stadium.