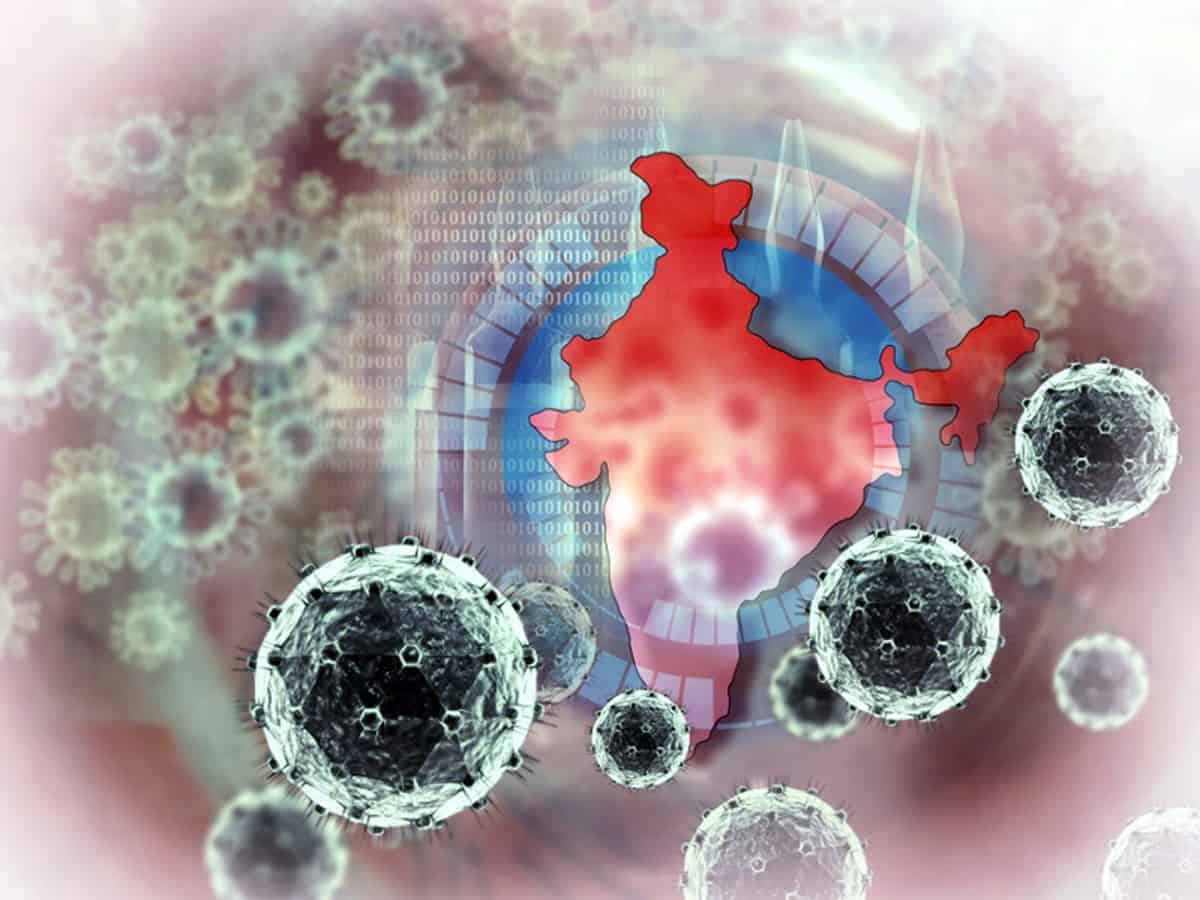 The Chief Scientist of World Health Organisation (WHO) Dr Soumya Swaminathan observed that Covid-19 may be entering a stage of endemicity where the transmission of the virus is low or moderate.

The endemic stage means the population learns to live with a virus. It is very different from the epidemic stage when the virus overwhelms a population.

Speaking about clearance to Covaxin, Dr Swaminathan said she is fairly confident that the WHO’s technical group will give Covaxin clearance to be one of its authorised vaccines and that it could happen by mid-September.

“The Bharat Biotech, manufacturing Covaxin, submitted their data in the third week of July which was the first data set, then there was an updated data set that came in the middle of August. The committee has gone back to the company with some questions which they must be in process of answering now. I think the technical advisory group that ultimately approves will meet in the first 10 days of September and so we are hoping it happens soon after that,” she said.

In an interview to journalist Karan Thapar for a news website, Dr Swaminathan said given the size of India and heterogeneity of population and immunity status in different parts of the country, it is “very very feasible” that the situation may continue like this with ups and downs in various parts of the nation.

“We may be entering some kind of stage of endemicity where there is low level transmission or moderate level transmission going on but we are not seeing the kinds of exponential growth and peaks that we saw a few months ago,” she said.

“As far as India is concerned that seems to be what is happening and because of size of India and heterogeneity of population and immunity status in different parts of country in different pockets, it is very very feasible that the situation may continue like this with ups and downs in different parts of the country, particularly where there are more susceptible population, so those groups who were perhaps less affected by first and second waves or those areas with low levels of vaccine coverage we could see peaks and troughs for the next several months,” she said.

She hoped that by the end of 2022 “we would be in that position that we have achieved vaccine coverage, say 70 per cent, and then countries can get back to normal”.

On prevalence of Covid among children, she said parents need not panic.

On use of drugs like Remdesivir, HCQ or Ivermectin used to treat Covid-19, she said as of now, there is no evidence that HCQ or Ivermectin have any role to play in reducing mortality or morbidity in the infected people or actually preventing people from catching the infection

On the third wave, she said no one has a “crystal ball” and it is impossible to predict a third wave.