Love You Forevermore My ‘dear cinema’ 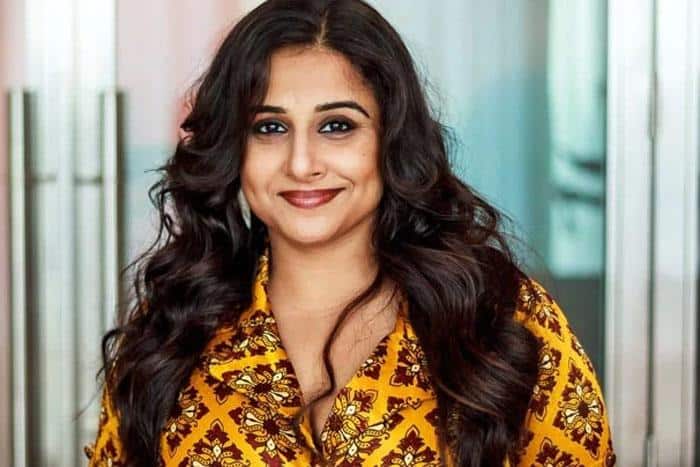 Bollywood Actress Vidya Balan wrote a heartfelt note for her “dear cinema” as she is celebrating her 15-year journey in the Bollywood industry with her debut film ‘Parineeta’ clocking in 15 years.

Vidya Balan took to Instagram to post several behind the scene pictures from the shoot of the romantic drama film and poured her heart in the caption. She began writing the caption by citing references from the film.

“Like Lolita was Shekhar’s better half even before the world knew it, you were mine too … but on the 10th June 2005, I became your Parineeta,” she wrote.

“I loved you then and I love you now and I love you forevermore …my dear Cinema. And to all those who have made sure this marriage survives and thrives.,Tahe Dil Se Shukriya!” she added.

Balan began her acting career with the hit television show ‘Hum Paanch’, following which, she worked in several regional films. She made her bid debut with ‘Parineeta’ which became a major hit on the box office.