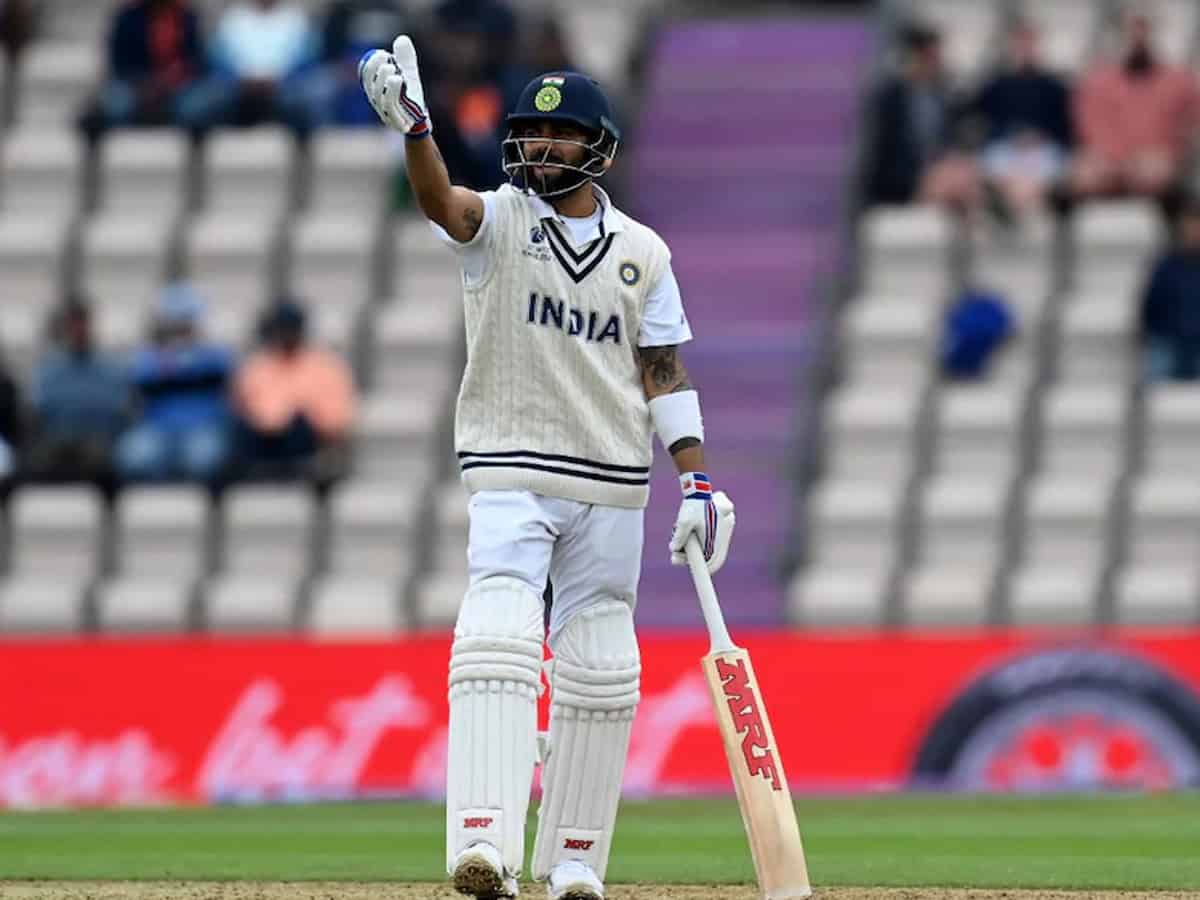 Yesterday, team India was bundled out for just 78 runs in the first innings of the third test in England.

Kohli failed big time and he was trolled badly. But things got different as the men under pressure, Kohli and Pujara saved the day for India.

Pujara remained unbeaten on 91 and Kohli also made 45. The English media predicted that the test will end on the third day itself but that did not happen as the Indian players fought hard and saved the day.

Team India’s next target is to save themselves on the morning session of day four. As of now, India trail by 139 runs, and tomorrow’s innings by Kohli will surely be game-saving. Things have been poised superbly and we need to see how India will fight back.