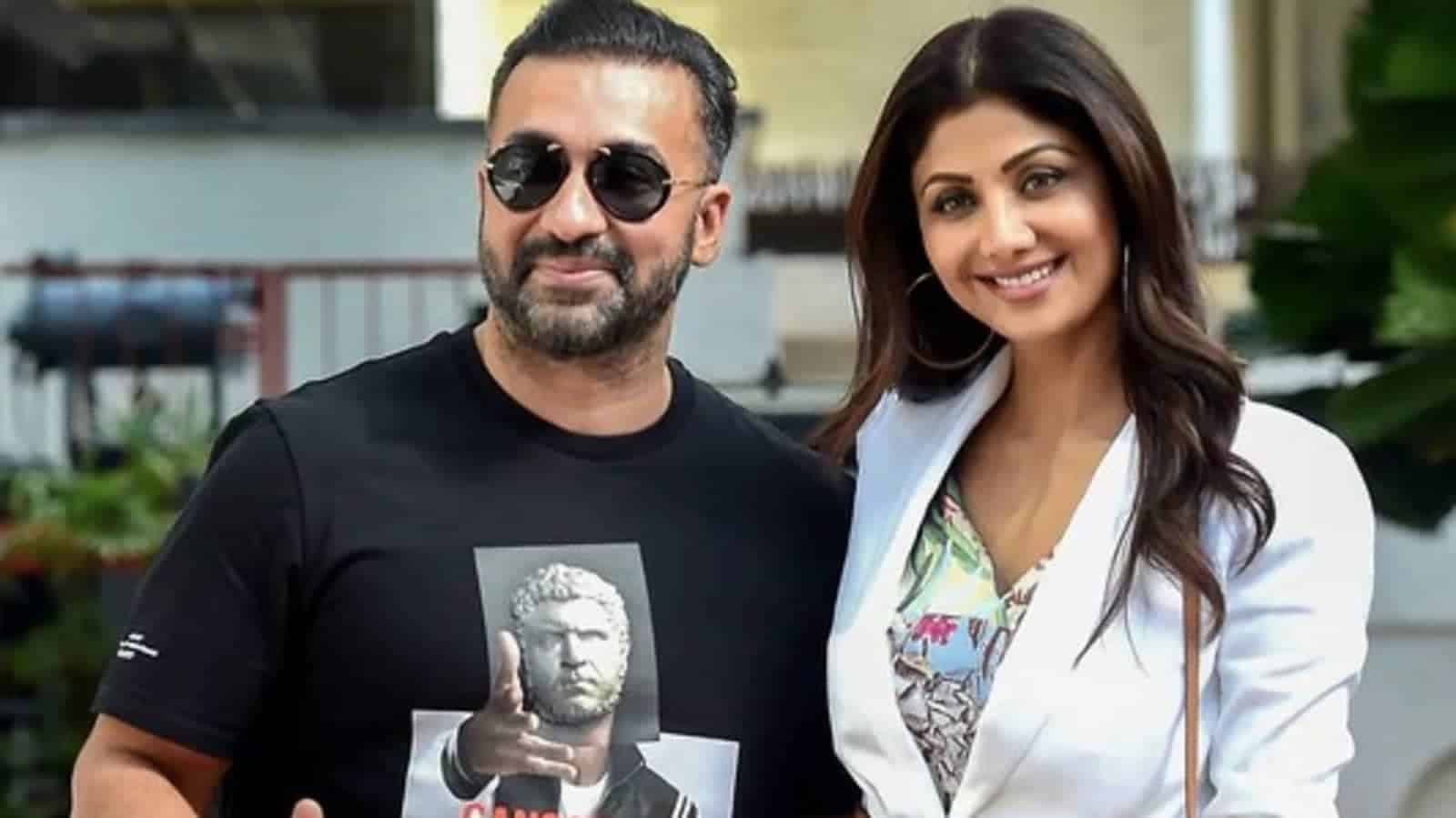 Shilpa Shetty Kundra has been through a lot in the last couple of months and despite her absence in husband Raj Kundra’s irreparable mistakes, the actress had to go through constant scrutiny from the media and her fans. She also made uninterrupted headlines for over a month now owing to Raj Kundra’s arrest in a pornographic case.

Shilpa did not come out for the first three weeks of her husband’s arrest and kept herself away from the camera. It’s been only a week that the actress is slowly returning to work. And we appreciate her for putting up a brave face despite the pain. Her latest social media posts also brought in positive vibes to many. She also posted “Yes I made a mistake but it’s ok” a few days ago on Instagram.

The latest we learn is that Shilpa’s close friend spoke to the media and revealed that the actress is in a massive shock ever since Raj’s revelation. And Shilpa is also planning to keep her kids Viaan and Samisha, away from their father’s wealth. “She had not a bit of idea that the diamonds and duplex were coming from nefarious resources,” the news portal quoted the friend saying.

Also, Shilpa is reportedly saying that she does not want anything from Raj’s assets. This is why she is back to work, trying to be independent enough to support her children financially. Shilpa is currently a judge in a Dance reality show and she earns a substantial amount of money from judging it. The actress also recently made a comeback after 14 years with Hungama 2 films. She has one more unreleased film, Nikamma.