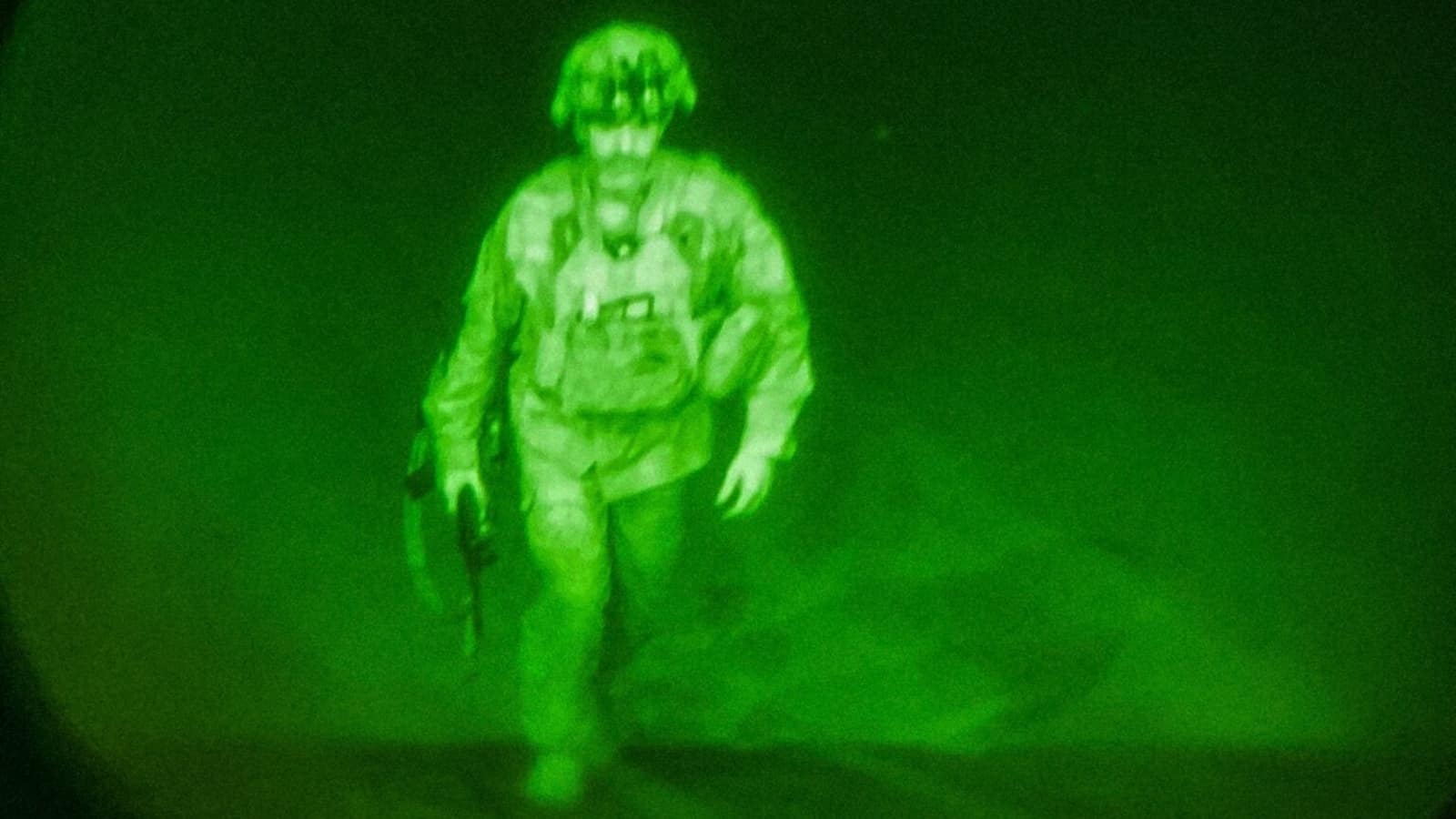 This army general is the last American soldier to leave Afghanistan

Following the withdrawal of the last US troops, the Taliban shot celebratory gunfire that echoed across Kabul. They took control of the airport before dawn on Tuesday. This ends the 20 years of war that left the Islamic militia stronger than it was in 2001.

To recall, America’s longest war claimed approx 2,500 U.S. troops’ lives and an estimated 240,000 Afghans. It cost around $2 trillion. The long battle ended with the Islamic militants controlling more of the country than they ever did during their previous rule from 1996 to 2001.

President Joe Biden, in a statement, defended his decision to stick to a Tuesday deadline for withdrawing U.S. forces. “Now, our 20-year military presence in Afghanistan has ended,” said Biden thanking the U.S. military for carrying out the dangerous evacuation.

With The US’s Withdrawal, Is it Bad News For India?

It might start a butterfly effect (property of chaotic systems and environments.) There were unconfirmed reports of ISI asking the Taliban to divert some of its forces to Kashmir way back in 2001 when Mullah Rabani was in power. Similar requests may soon be turned in by ISI, and highly trained and brainwashed insurgents might start swarming the valley soon.

The point to be noted is that India has always been a force that has tried to stabilize the chaos in the subcontinent. Now, with Pakistan’s close BFF-like relations with the Taliban, it might become a nation that has Pakistan jumping around like a cat on a hot tin roof, closely supported by its Ally, China, and with forces swarming in from the Taliban occupied regions.

Just from a neutral standpoint, the Taliban would surely choose Pakistan’s side just like in the past, and that would definitely mean a higher workload for Indian intelligence, forces, foreign affairs, more content for Western Media, and last but not the least, lots of hope for China.