The US Planning To Temporarily Suspend H-1B Visas? 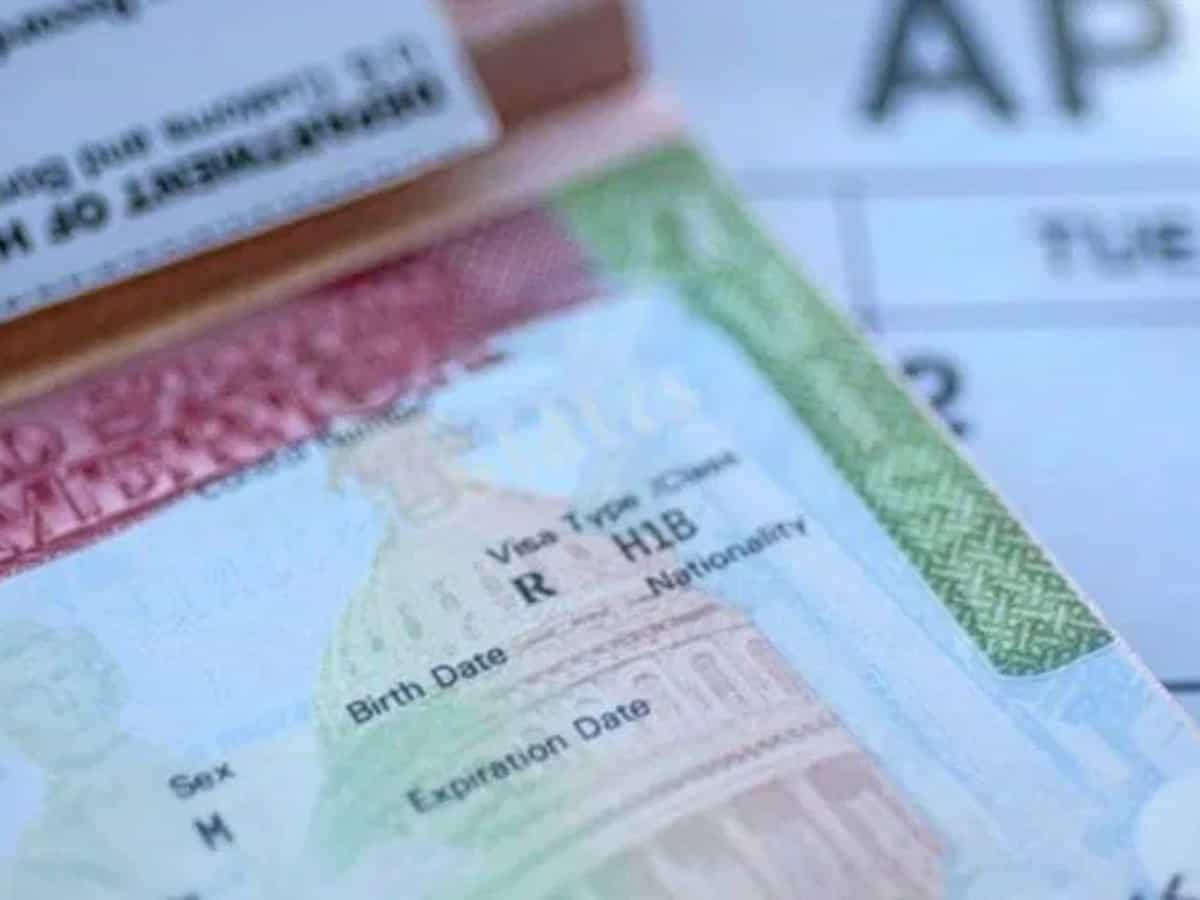 The coronavirus pandemic already led to huge unemployment all over the world and the highest affected USA as well as seeing millions of unemployed reporting each week. While the Trump administration already suspended the green cards for a temporary period and now the employment visas are said to be under effect with the new proposal.

The US government is considering suspending a big number of employment visas that include H-1B, on which a large number of Indian IT professionals are looking towards working in the USA. The US is considering this proposal after the massive unemployment rise in the country in the last three months.

The suspension is likely to extend into the new financial year beginning October 1, the time many new visas are issued usually. This new proposal if accepted and imposed, a huge number of H1-B holders outside the country would not be allowed into the US until the suspension is lifted. Fortunately, the existing H-1B visa holders working already in the US are not likely to be affected by this.

Already a big number of H-1B visa holders is heading back to the country with many of them losing their jobs and others whose visa status is expired and had been staying on the grace period of 8 months post extension filing. The final decision on this proposed work visa suspension is not done yet. Along with the suspension of H-1Bs, there is a chance of imposing restrictions on H-2B visas for short term seasonal workers, the J-1 visa that allows camp counselors, also the L-1 visa for internal company transfers.