‘They Expose Their Bodies’, Taliban Ban Sports For Afghan Women 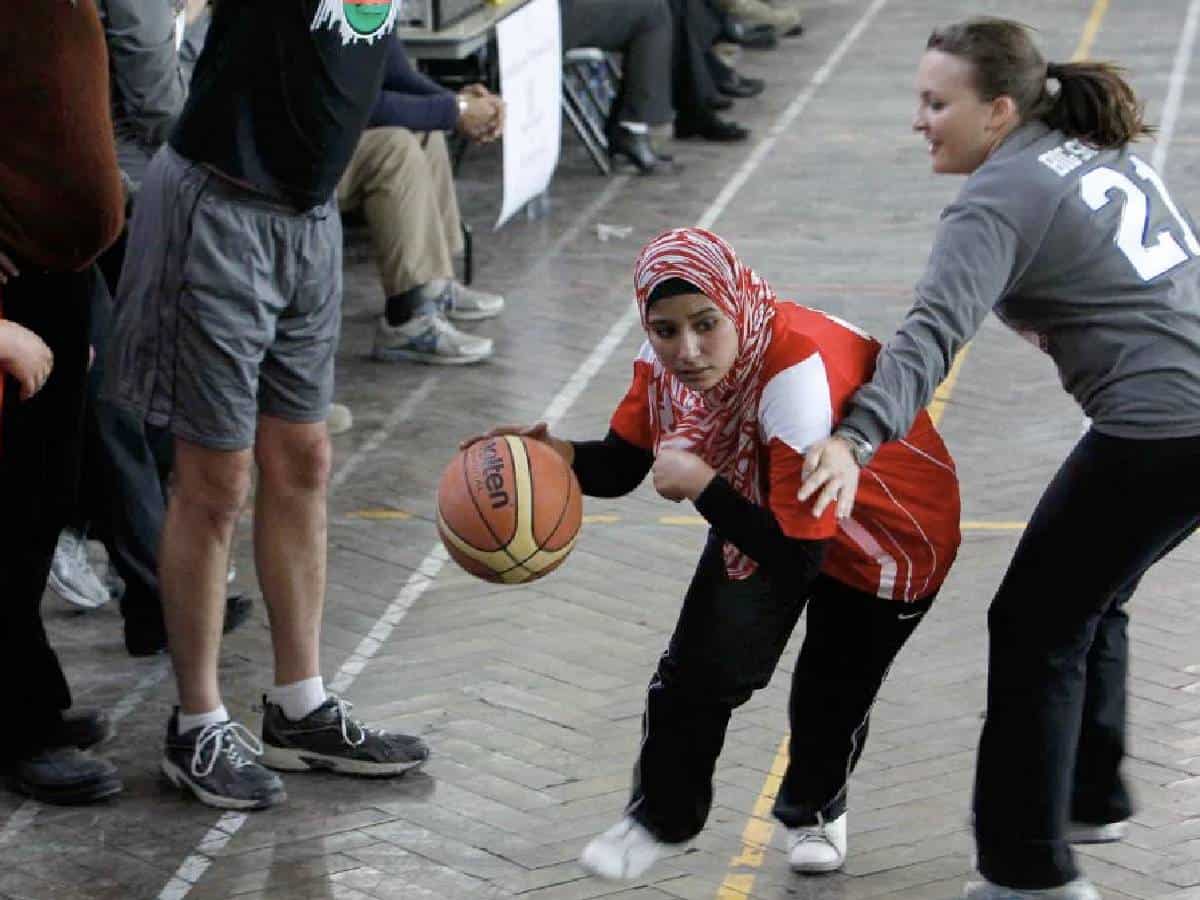 The Taliban announced yet another new rule that Afghan women cannot participate in sports including cricket as sporting activities would “expose their bodies”. The deputy head of the Taliban’s commission, Ahmadullah Wasiq, said that sports activities are dispensable for women. Currently, women are flogged on the spot if even an inch of their skin was seen.

Just a week before, the Taliban ordered that only female teachers shall teach female students. In rare cases, old men could fill in. And all those girls who are going to private Afghan universities must wear an abaya robe (full-length dress) and niqab.

All the classes will be segregated by gender, if not divide with curtains. Sales of Burqas have gone up, tenfold. The price has risen dramatically as well. Music is outlawed. Entertainment of any kind, Westernized media, or media, in general, is outlawed.

Now that sports have been pulled out too, Afghan women who had uncovered their faces to breathe in the air of freedom, have begun to suffocate with the fear of what is to come. On Tuesday, the Taliban announced the formation of a new Afghanistan government headed by Mullah Hassan Akhund. This will be an “acting” government and not a permanent one.