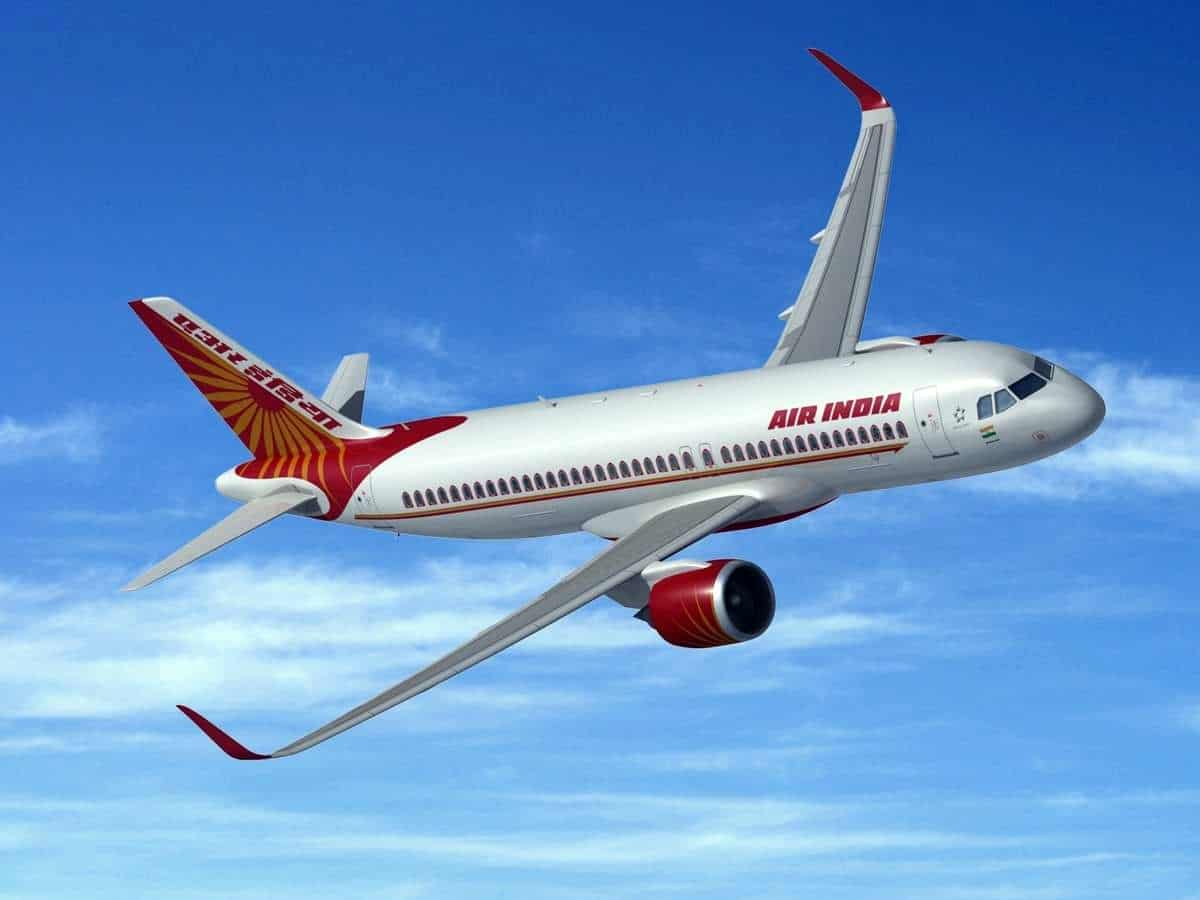 Air India will be commencing its first-ever non-stop service between Hyderabad and London from September 9. Heathrow with the first flight arriving from London to Hyderabad on September 9 and departing from Hyderabad to London on September 10.

The press statement released by Air India said that it would help to strengthen the relationship and the connectivity of the India-UK sector. Operating two times a week on Monday and Friday, a Boeing 787 Dreamliner aircraft has a capacity of 256 seats including 18 in Business Class and 238 in Economy Class configuration.

The total flight time on this route will be 10hrs and 30 minutes from Hyderabad to London and 9 hrs 20 minutes from London to Hyderabad. Currently, Air India operates non-stop flights to London from Delhi, Mumbai, Kolkata, Chennai, Bengaluru, Amritsar, Kochi, Ahmedabad and Goa.

Air India has been a key part of the Government’s ‘Vande Bharat Mission’ and Air Transport Bubble Arrangement to fly people who were left stranded away from their hometown due to the air route restrictions. To date, Air India has flown over 40 lakh people, and the mission continues.