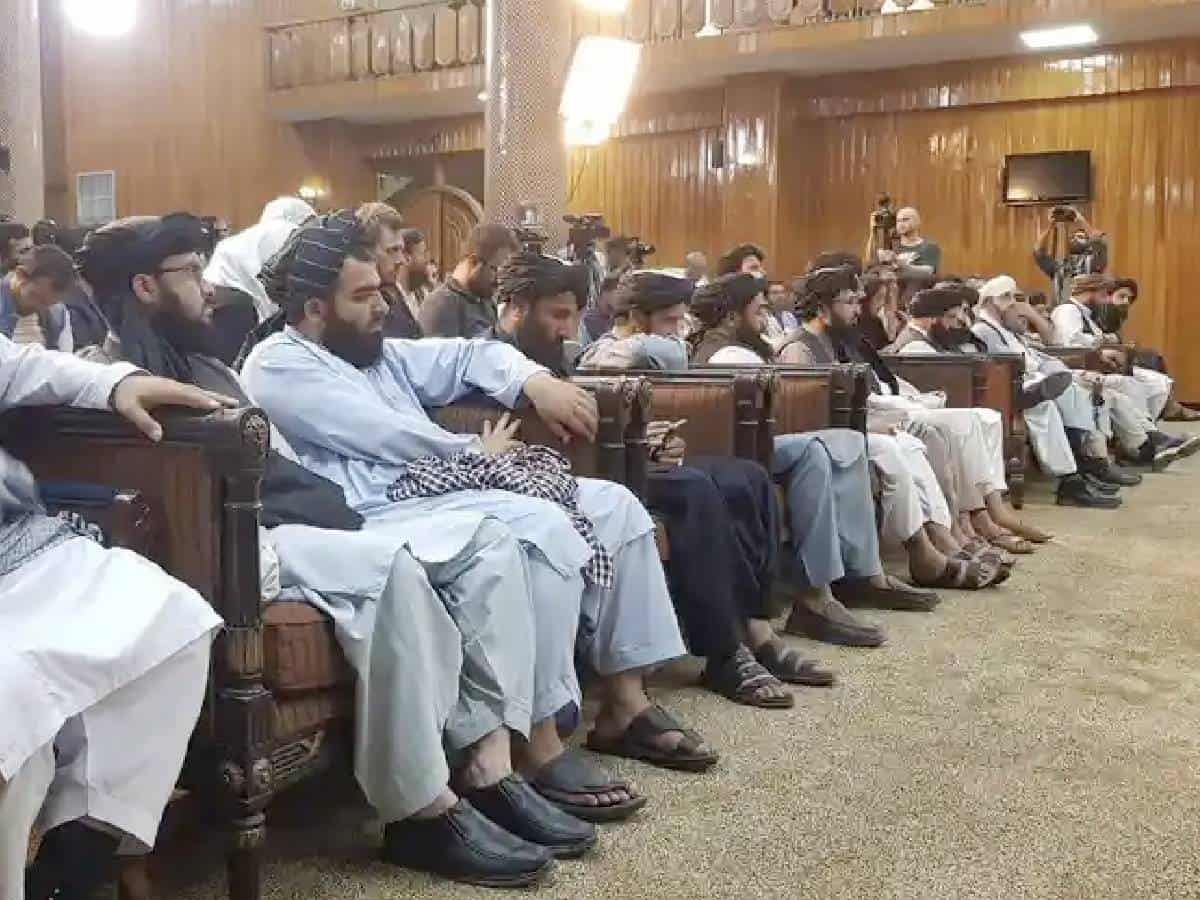 Weeks after taking control of Afghanistan, Taliban has appointed Mohammad Hasan Akhund, a key aide to the group’s late founder Mullah Omar, as the head of Afghanistan’s interim government. Akhund is on a UN blacklist.

The Taliban declared the country an ‘Islamic Emirate’.

The new Cabinet announced by Zabihullah Mujahid was dominated by the Taliban’s old guard. No women were included in the Cabinet. It is made of senior Taliban leaders notorious for attacks on US forces during the last two decades.

Abdul Ghani Baradar, head of Taliban’s political office, will act as the deputy of Akhund.

Prominent among the names announced in the Cabinet is interior minister, who is feared to be FBI-wanted leader of Haqqani militant group, Sirajuddin Haqqani.

Mullah Mohammad Yaqoob, son of Mullah Omar, has been appointed as defence minister. Hedayatullah Badri will be the acting minister of finance, while Amir Khan Muttaqi, a Taliban negotiator in Doha, was named foreign minister.

Announcement of the new Cabinet is a key step in formation of a permanent Taliban government. The new government is likely to face many challenges including stabilising the economy and gaining global recognition.

Significantly, Akhund, the new prime minister of the interim government, served as deputy foreign minister from 1996 to 2001, during the group’s last stint in power.

In a statement, Taliban supreme leder Mawlawi Hibatullah Akhundzada told the interim government to uphold Sharia. Akhundzada never made a public appearance and this is the first message from him since the Taliban took control of the country last month.