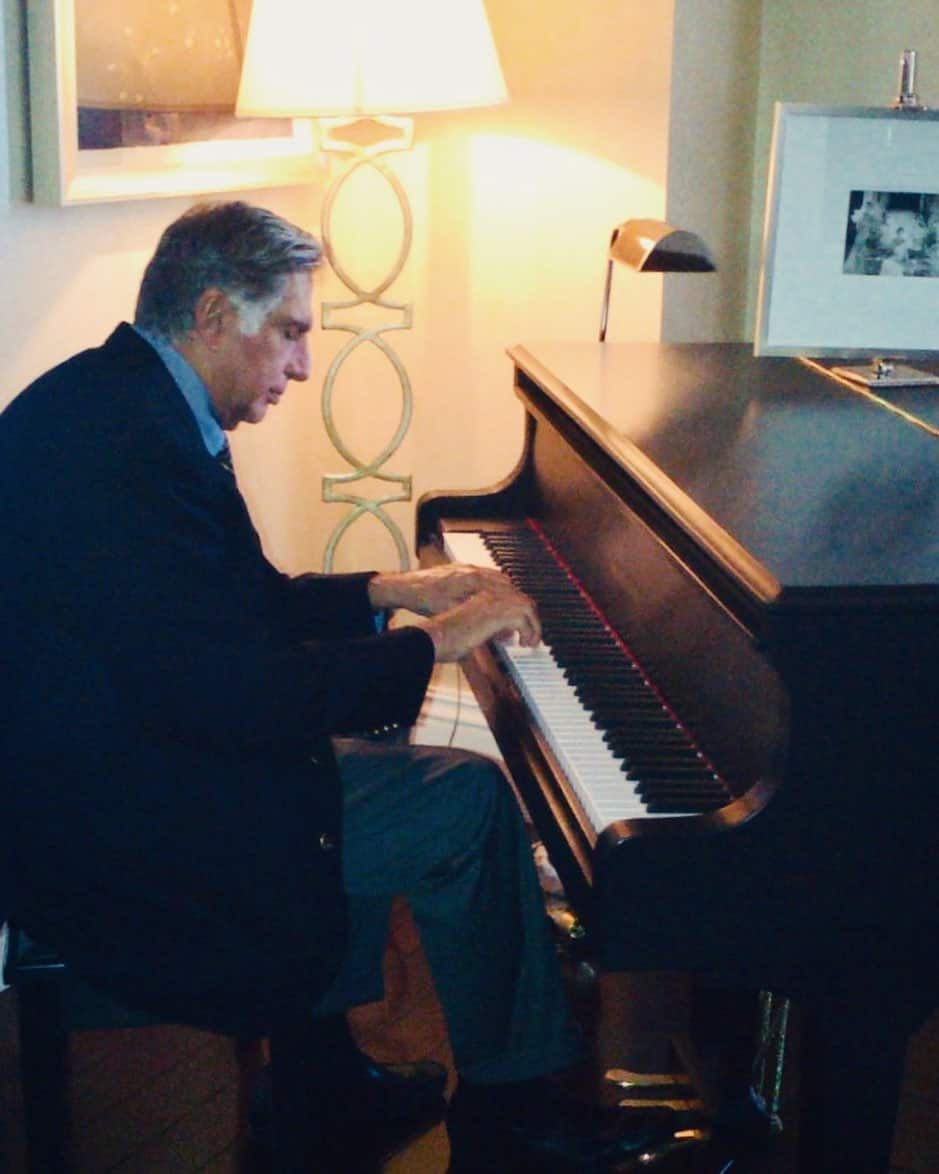 Age does not really matter when trying to pursue one’s dreams. Even the thought of age can block one’s process to achieve triumph. Let’s take Business tycoon Ratan Tata as an example. His insightful post on social media today will make you ponder about what you desire to achieve in life.

Ratan Tata only posts stuff that’s really important such as his life’s anecdotes, social causes, and noble messages. His timelines are nothing but a goldmine to many. Ratan’s motivating post today shows him playing the piano in a crisp suit. He shared about his love for the musical instrument and his journey with it. The 83-year-old revealed that he learned to play the piano a little when he was young.

After retirement, he said he found a great teacher but could not devote the required attention. “I learnt a little bit of the piano as a young boy. I am still enamoured by the thought of learning to play well. After my retirement, I found a great piano teacher but was unable to give the attention that was needed to play with both hands. I hope to try once again in the near future.” he tweeted.

The post has garnered millions of likes and netizens commented that this post has inspired them to pursue things of interest. “It’s never too late to pursue your dreams,” wrote a user. “India will never get a charitable person like these, we are very proud of you,” said another.