After His Office, IT Officials Raid Sonu Sood’s Home 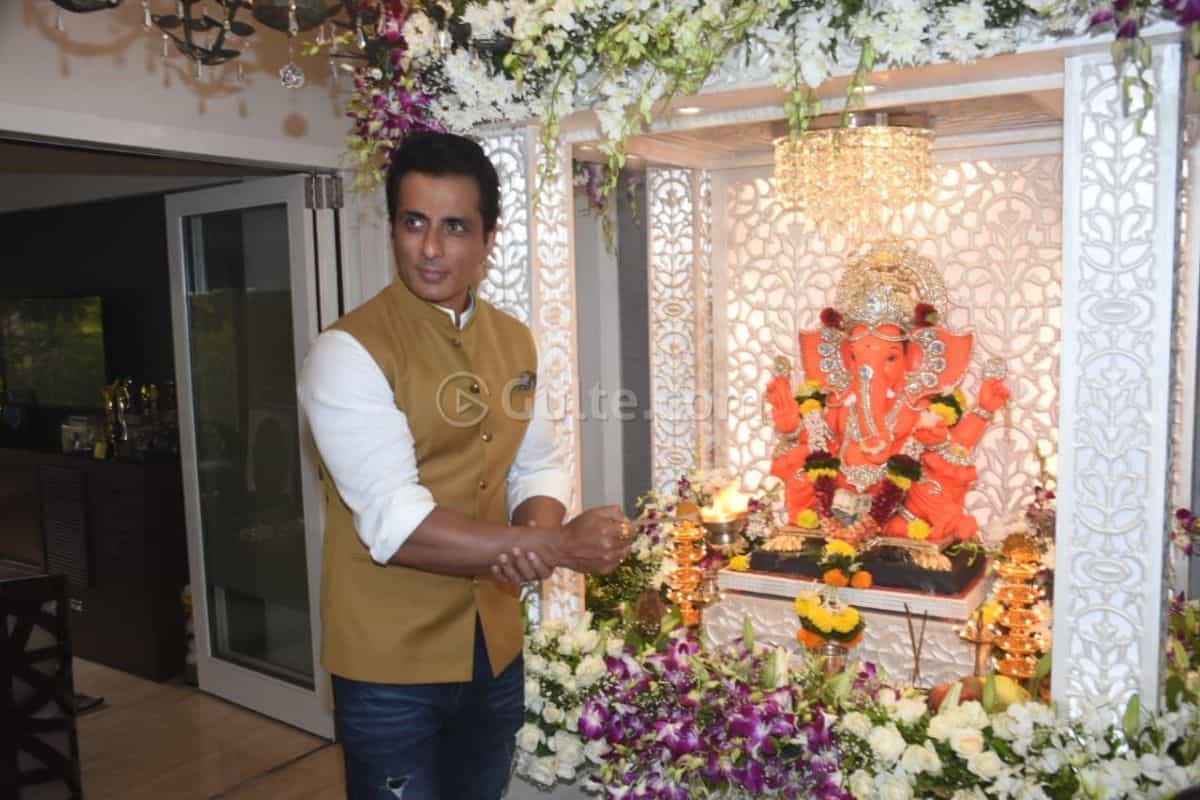 Yesterday, Sonu Sood’s office was raided by income tax officials and it lasted until midnight. And today morning, once again the IT officials arrived at the actor’s home in Mumbai. The team is investigating Sonu Sood’s property deal with a Lucknow-based real estate company.

Officials searched six locations in connection with the actor yesterday, including the office of his charity based at his home in Juhu. The sources called the operation a survey and so far, Sonu Sood’s company and a Lucknow-based real estate firm is under the scanner. The operation has been initiated on allegations of tax evasion on this deal.

His relentless noble work during the covid pandemic gave him the title “messiah of migrants” and the opposition politicians had alleged a witch-hunt against the actor. However, despite winning many hearts, Sonu also faced criticism for sharing tweets helping people that are allegedly made up by him. Some time ago, even the hashtag “biggest scam of 2020” trended on Twitter in his name.

On the brighter side, Sonu Sood arranged buses, trains and even flights to take hundreds of migrants, stranded and helpless in the lockdown. And now the raids come days after the actor’s meeting with Delhi CM Arvind Kejriwal, who declared him a brand ambassador for a “Desh ka Mentors” programme for school students. The rumours are rife that Sonu’s meet with Kejriwal is nothing but the former’s political debut, possibly the AAP candidate for next year’s Punjab election.