Man Battles With Covid For 130 Days, Here’s His Reaction 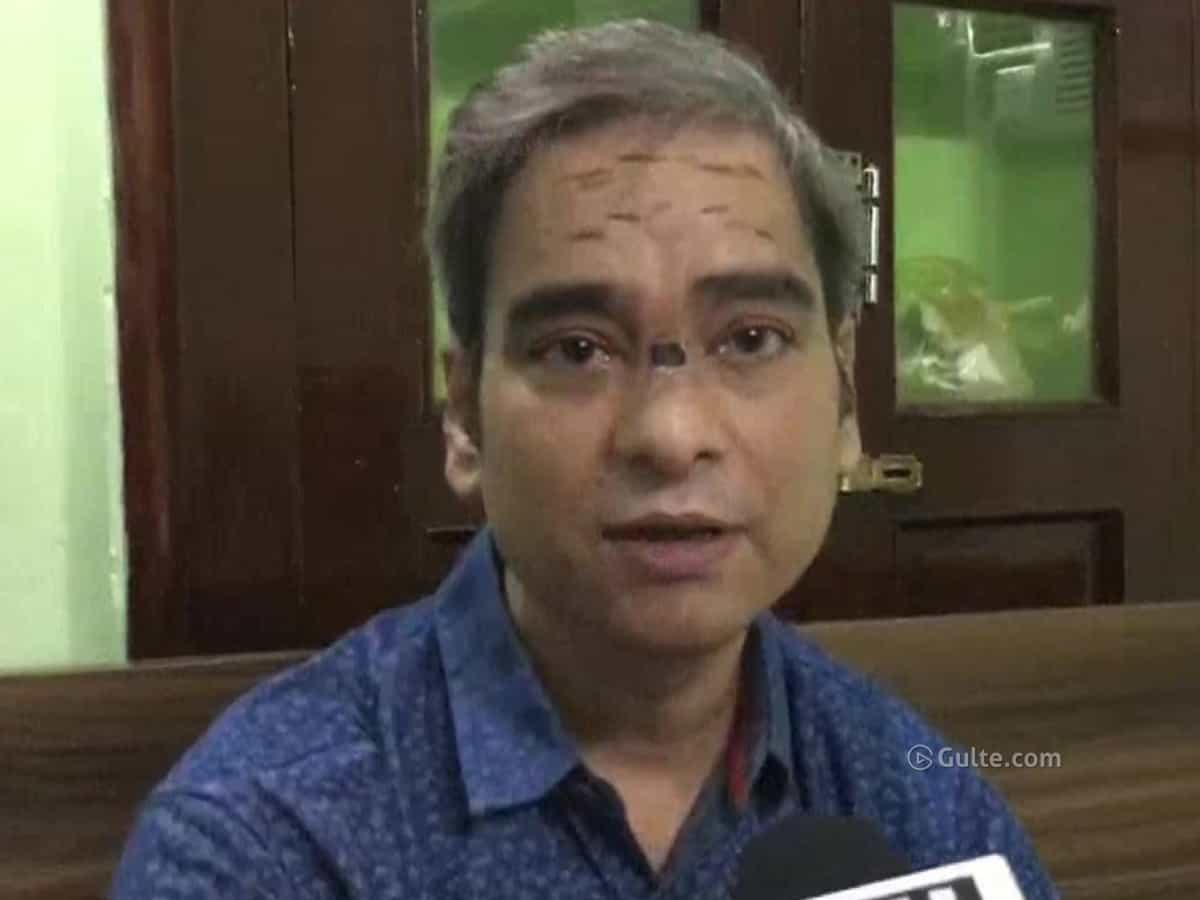 Vishwas Saini, a resident of Meerut battled with Covid for 130 long days and emerged victorious. He was admitted to a hospital in Meerut on the 28th of April and he was discharged on the 16th of September.

“It feels great to be back home with my family after a long period of time. I was worried during my time at the hospital as I saw people dying due to Covid. But my doctor motivated me and asked me to focus on my recovery,” Saini said.

Saini still has clearly noticeable scars on his face, caused by the oxygen masks and other medical equipment that were used to treat him.

Saini’s doctor said that at a point in time, the former’s health was so very bad that he wasn’t expecting a positive outcome. But Saini fought against all odds and defeated Covid, albeit following a 130-day battle with the virus infection and the subsequent medical complications.