Queen’s Late Husband’s Will To Be A Secret For 90 Yrs! 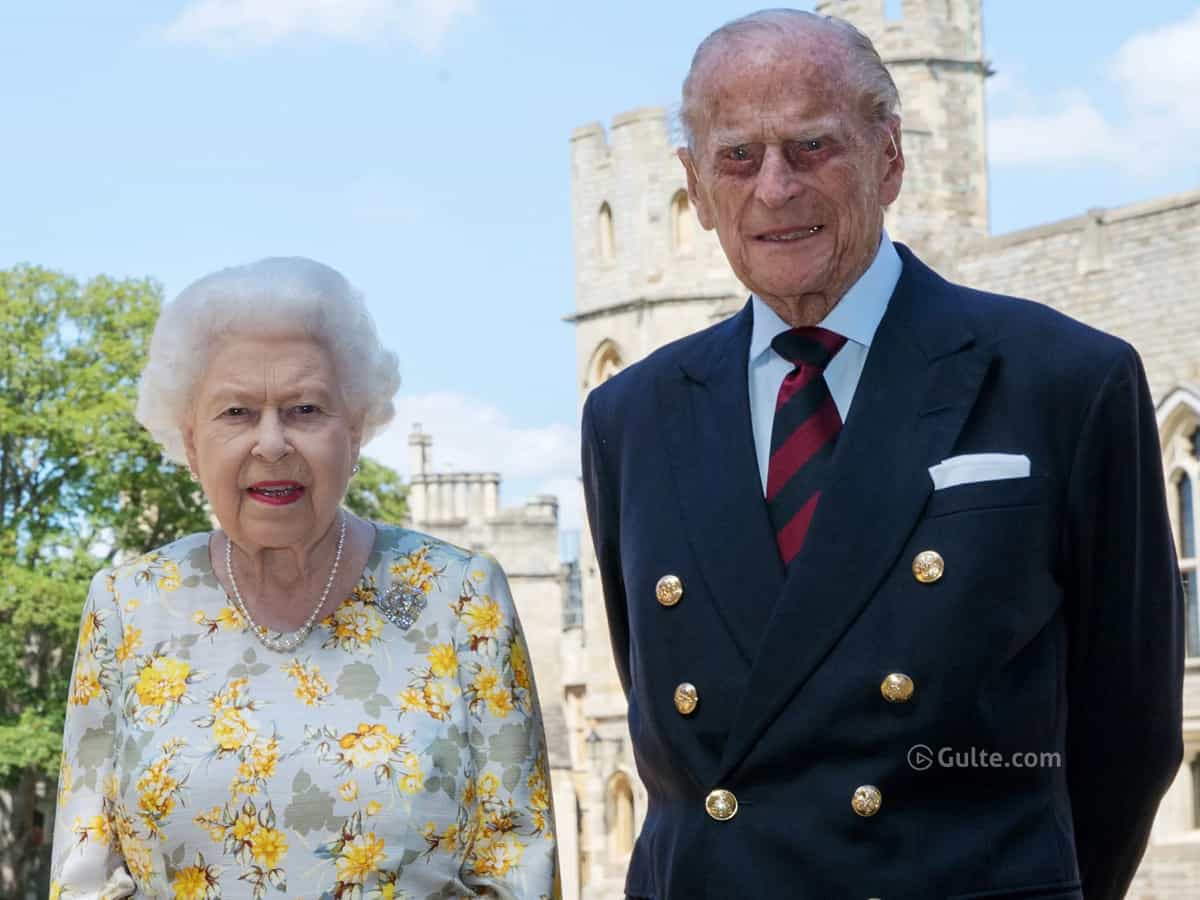 A judge at London’s High Court said on Thursday that the will of Prince Philip, the late husband of Queen Elizabeth, will be sealed and remain private for at least 90 years to preserve the monarch’s dignity.

The Duke of Edinburgh (late Philip) was married to the 95-year-old Queen for more than seven decades and he breathed his last at the age of 99 at his wife’s Windsor Castle home on April 9.

The president of the court’s Family Division, Andrew McFarlane, stated referring to a convention from 1910 that he had agreed Philip’s will should be sealed up. Also, there should not be a copy of the will for the record or kept on the court file. He also ruled in favour of the request “to exclude the value of the estate from the grant of probate”.

McFarlane added that it is aimed to maintain the dignity of the Sovereign. Following the death of a senior royal, an application to seal the will was made to the Family Division president, with such hearings and judgments kept private.

He further said that he considered it was a “necessary and proportionate intrusion into the private affairs of Her Majesty and the Royal Family to make public the fact that an application to seal the will of HRH Prince Philip … has been made and granted in private, and to explain the underlying reasons”.

The will would be unsealed in private after 90 years from the granting of probate before possible publication. He called the period “proportionate and sufficient”. The first royal whose will was sealed was Prince Francis of Teck, the younger brother of George V’s wife Queen Mary. And, the latest additions were made in 2002 following the deaths of Queen Elizabeth’s mother, Elizabeth, and her sister Princess Margaret.