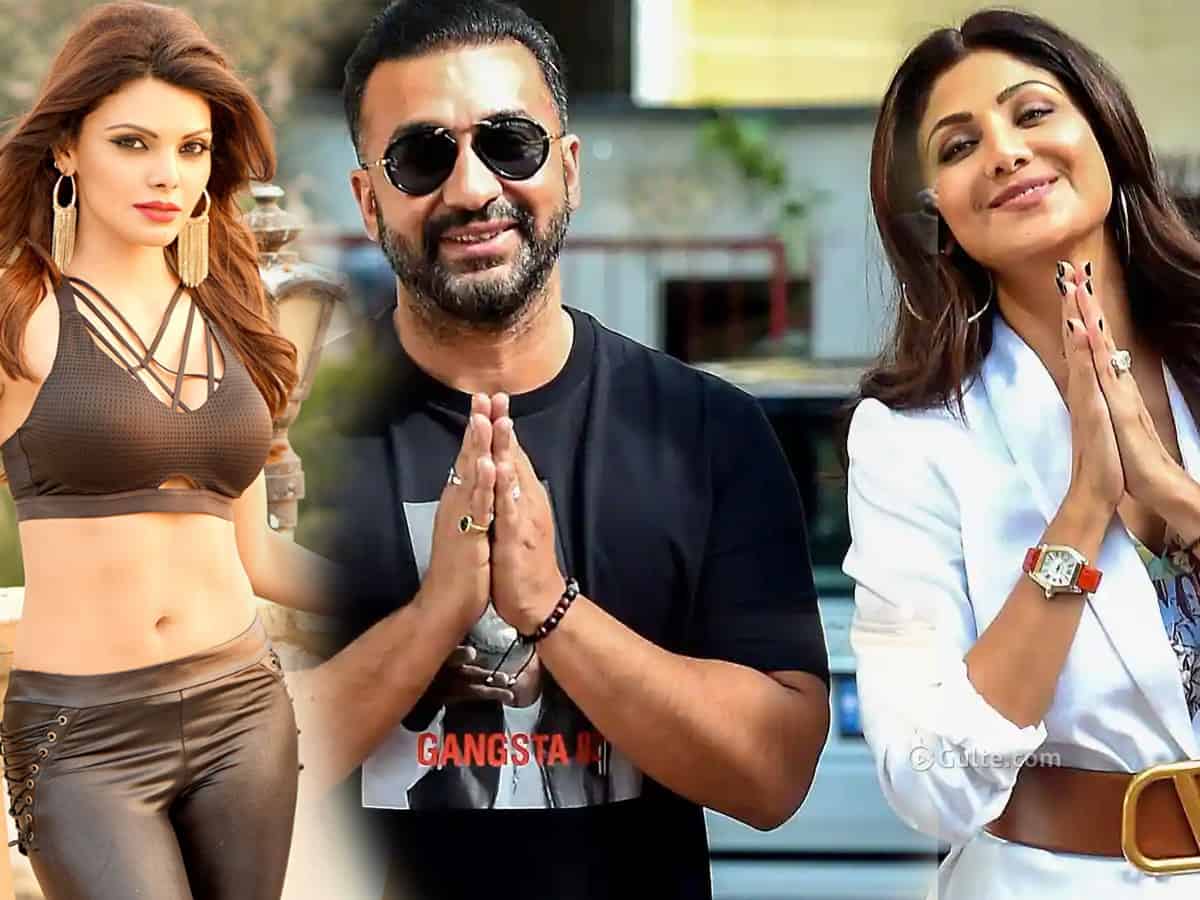 When Shilpa Shetty was questioned by cops, the actress said that she was too busy with her career and did not know what Raj Kundra was up to. Reacting to this, Sherlyn posted a video and said while lifting weights “Didi is saying that she was not aware of the embarrassing and offensive activities of her husband. Didi is also saying that she doesn’t know about the movable and immovable assets of her husband. How true is this statement, you guys can understand yourselves.” She called out her statement as “Yeda banke peda khana”.

Sherlyn told cops a few days ago that Kundra and his creative director used to repeatedly annoy her asking to work for their mobile application. ‘I had hired Arms Prime Pvt Ltd to make the Sherlyn Chopra App. The directors of Arms Prime were Saurabh Kushvah and Raj Kundra,’ she said for CB’s document. The actress claimed that Raj Kundra asked her to be blithe and carefree because the content on ‘Hotshots’ will be unimaginably bold and erotic. She further said that the income generated from the Sherlyn Chopra app was planned to distribute equally between Arms Prime Pvt Ltd and Sherlyn.

However, she claimed that she never received her share of 50 per cent. And since then, Kundra wanted to work with her for the HotShots app, a subsidiary of Arms Prime Pvt Ltd. “I was assured it was perfectly fine to work for HotShots. They also told me how the app will have bolder content and videos. But we couldn’t come to an agreement over creative ideas and the monetary aspect of the deal”. She says this is the reason why she declined Raj Kundra’s offer to work on HotShots. The creative director at Hotshots, Mita Jhunjhunwala reportedly tried to convince Sherlyn to work for them.