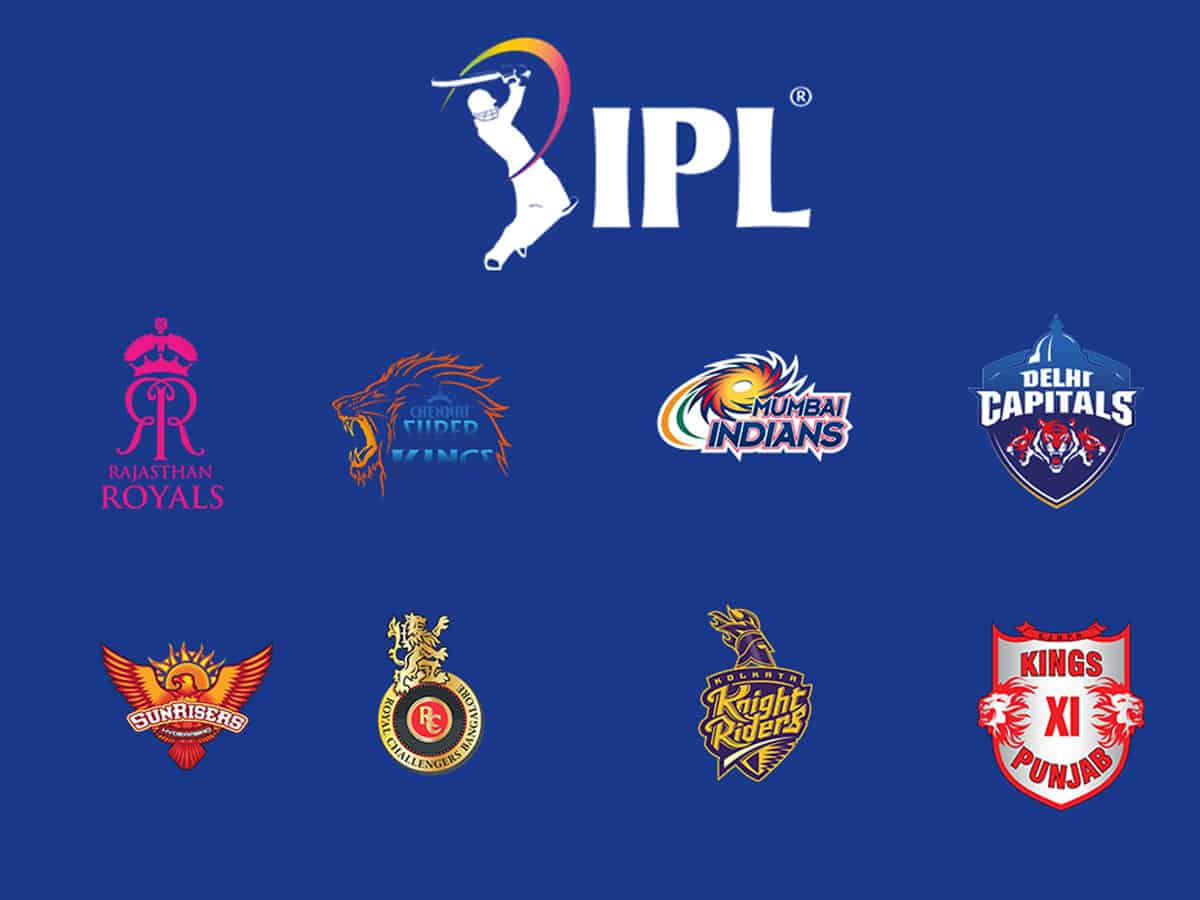 The second half of the Indian Premier League is all set to begin. We are just a few hours away from the resumption of this mega tournament. It was suspended midway in May this year, due to the sudden outbreak of COVID-19 cases in the bio-bubble of various teams.

The rest of the tournament is being conducted in the UAE, where the 2020 season took place. Moreover, crowds are also being allowed this time, making the proceedings more fun.

What has happened so far?

So far, 29 matches were held. Every team played seven games each while Delhi Capitals and Punjab Kings played eight matches each. Delhi is in the first position with six wins of eight games, claiming 12 points in total. CSK, RCB, MI are in second, third and fourth positions with 10,10 and 8 points respectively. Rajasthan Royals and Punjab Kings are in fifth and sixth positions respectively with 6 points each. KKR is in the seventh position with 4 points. Sunrisers Hyderabad is in the last position by scoring only 2 points off its seven games.

Who are leading run-scorers and wicket-takers?

So far, three batsmen have made centuries in the 2021 season, who are Sanju Samson, Jos Buttler and Devdutt Padikkal. Andre Russell and Harshal Patel are the only bowlers to claim 5-fers so far in this season. KL Rahul has hit the most number of sixes so far (16) in the league.

Interesting moments in the first half of IPL 2021:

What about the second half?

The second half kickstarts on September 19th with the match between Chennai Super Kings and Mumbai Indians. There are a lot of 31 matches left to be held in the league. The final will be held on October 15th in Dubai.

Many overseas players have withdrawn from the league due to personal and professional reasons. They are replaced by a few new signings.

Most probably, Delhi, Mumbai, Chennai and RCB are favourites to qualify for the playoffs. But we cannot make conclusions right away because this is IPL. Things take a turn around within a gap of one or two matches in this league. Thus, we have to get ready for the adrenaline rush which will continue for the next 25 days and enjoy the madness.