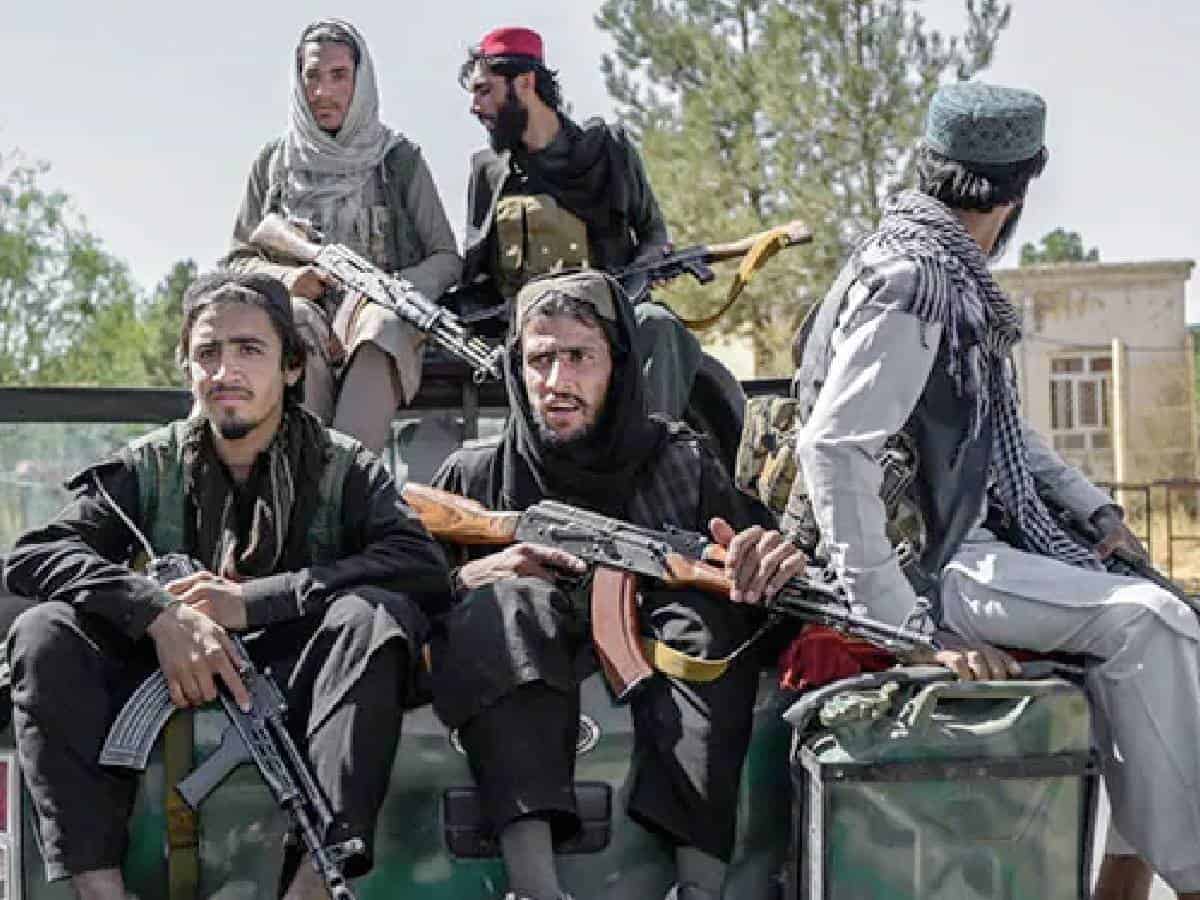 The newly formed Taliban government in Afghanistan has taken a sensational decision to ban the telecast of Indian Premier League (IPL) in the country. This ban decision has strange reasons too.

The Taliban government opined that IPL is not just but cricket and it encourages cheerleaders and presence of women spectators in the stadium. Taliban is highly against women rights and after forming the government in Afghan, they have removed the ministry for women and child welfare which shocked the international community.

The latest decision to ban the telecast of IPL, has stunned the Afghan media because a couple of channels have paid a bomb to acquire the streaming rights of the cricket league and now they would go into deep losses.

Last week the new sports minister of the Taliban government did not utter a word about women participants in sports and before that the women’s cricket team has been suspended by the same government.

This series of decisions by the Taliban government reminds the Afghan people of the 1996-2001 era where women were completely banned from the public spaces, workplaces and were only forced to sit at home.