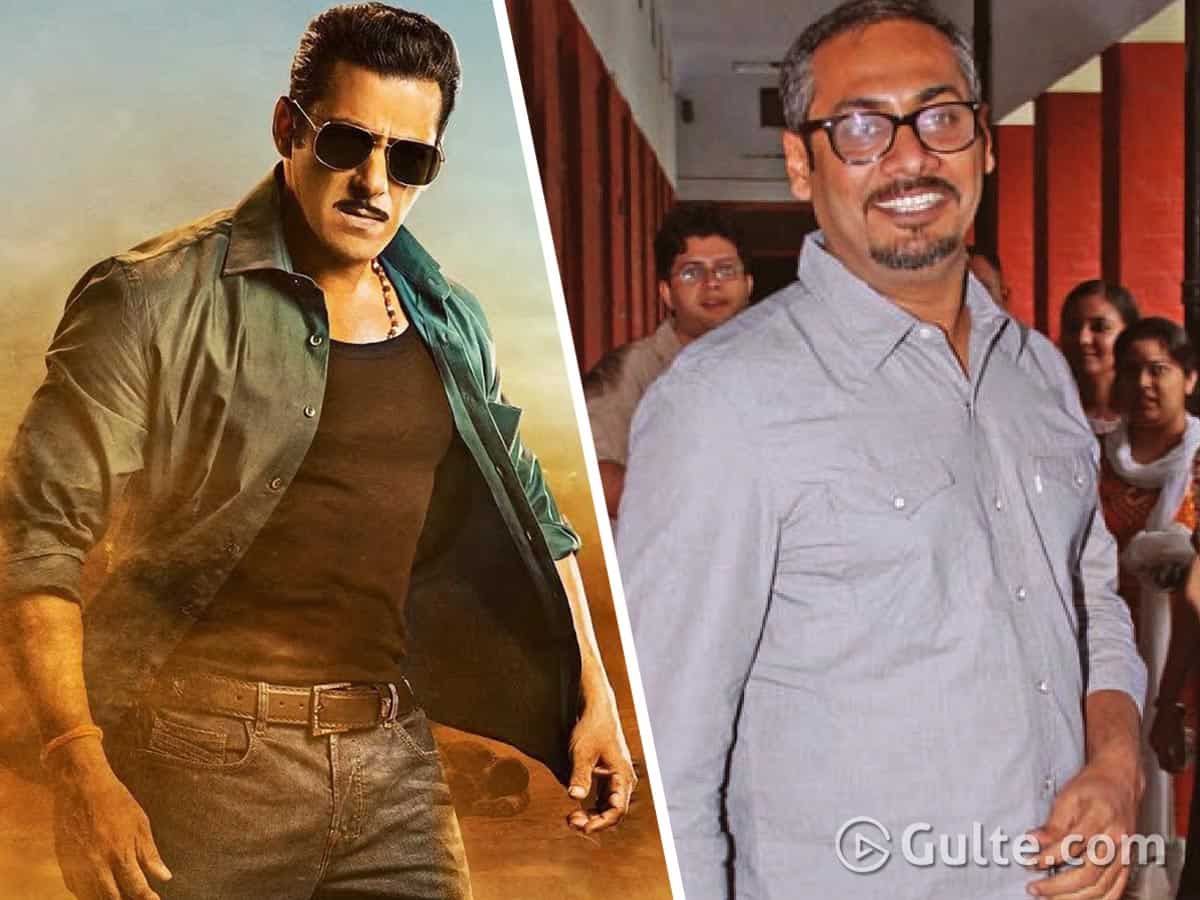 With Sushant Singh Rajput’s suicide, the debate has erupted yet again on nepotism. Last evening Kangana Ranaut added that Sushant’s death is not suicide but is a murder of industry. Now another Bollywood celebrity has joined the chorus and he is ‘Dabanng’ directr Abhinav Singh Kashyap who is the brother of popular director Anurag Kashyap.

Taking to his Facebook, Abhinav wrote a lengthy note that his career was spoiled by Salman Khan and his family. The director wrote that despite delivering a blockbuster like ‘Dabanng’ he could not get opportunities and it was Salman Khan family to be blamed. Abhinav claimed that he received death threats and even approached the Mumbai police. But in vain and he still have the evidences of it.

Further Abhinav added that Bollywood talent agencies like Yash Raj Films lure aspiring actors from outside Mumbai and then demoralize them which eventually forces them to commit suicide or they succumb to Prostitution and escort services (Yes male escorts also) to feed the ego and sexual appetite of the rich and powerful, not just in Bollywood but also in Corporate world and politics.

This post of the ‘Dabanng’ director is going viral and the hashtag #SalmanKhan is trending on social media since last night.

On the contrary another video of Abhinav has surfaced online. In a television interview, Abhinav said that he reportedly approached many producers and heroes with ‘Dabanng’ script for two years and it was Salman Khan who gave the opportunity at last.