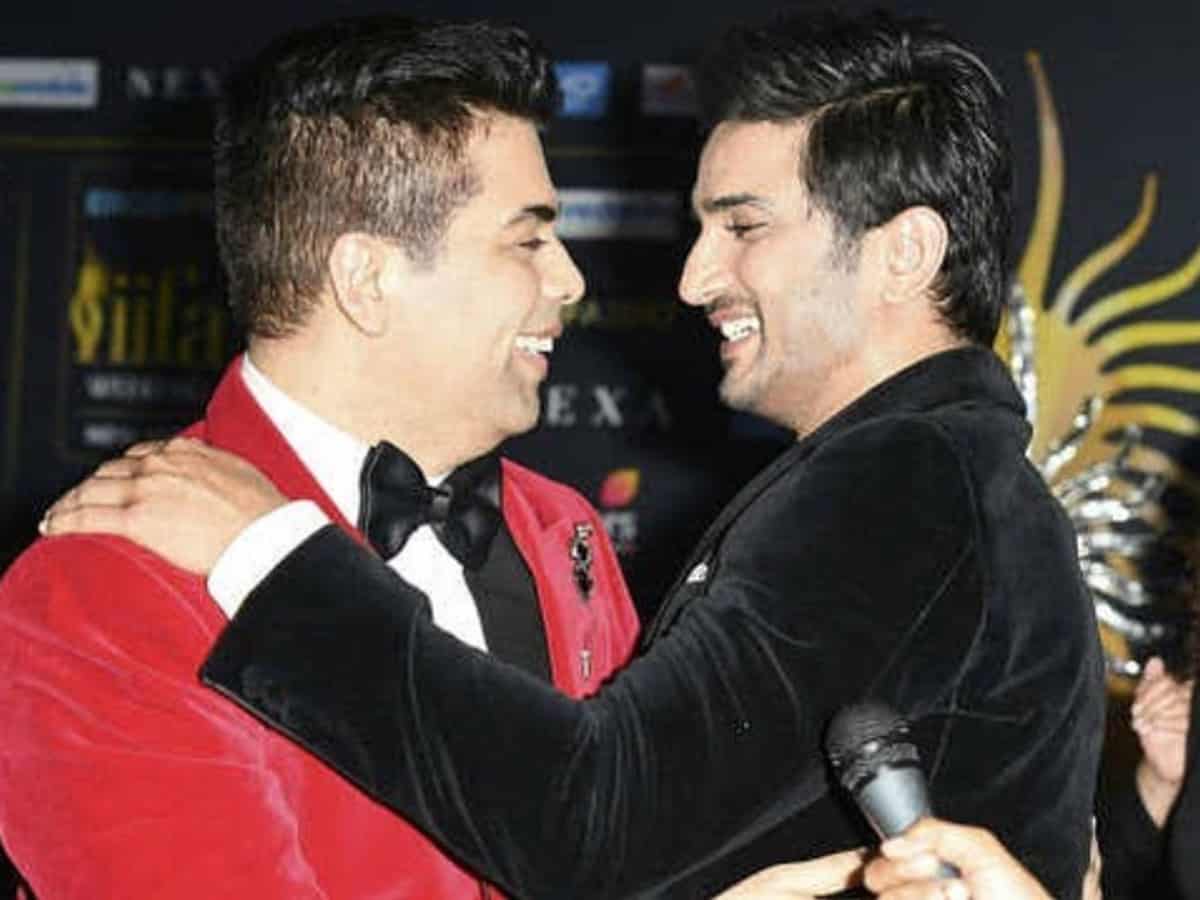 The never-ending topic of nepotism in Bollywood has initially started when Kangana Ranaut appeared on the 5thseason of Koffee with Karan and said that Karan Johar is the flagbearer of Nepotism in the industry. Kangana Ranaut was the first person to voice her strong points on nepotism which has been lingering around for long. Also, Karan Johar, who introduced star kids through his films like Alia Bhatt, Ananya Pandey, Varun Dhawan, Janhvi Kapoor, Ishaan Khattar and a few more is now facing aggression and outrage from netizens, especially after Sushant Singh Rajput’s suicide.

Karan Johar’s Instagram followers have drastically reduced. The ace director and producer has lost 1 lakh followers, making the number drop from 11milion to 10.9 million. Surely, the number explains that fans are really furious. Earlier, when asked Karan on nepotism, he said, his dharma productions have introduced 21 debut directors. Out of which, 16-17 are not “nepotistic” young filmmakers. “They are not from the fraternity or the industry. They are completely from outside. Why don’t we get credit for that,” he asked.

Talking about Alia Bhatt and Varun Dhawan, Karan said “She has legit auditioned for Student of the year along with 500 girls. Out of which, 300 girls were out of the industry. And Varun has worked as my assistant for My name is Khan. He worked very hard and I saw the potential in him. What wrong in that”. But, netizens are not convinced. Karan Johar and nepotism names have become a synonym.

Now, to much worse, Karan had to take all the indirect blame on Sushant’s suicide. Fans argue that Karan is keen on launching star kids out of nepotism but not a talented actor like Sushant. Sushant was jobless for the past 6 months and he also reportedly lost 6 films. In one of the old interviews, Sushant was clearly heard saying “nobody invites me to their parties”. He also added that B-town is not accepting him as a part of fraternity which makes him feel left out.