Sushant’s Followers Continue To Increase After His Death 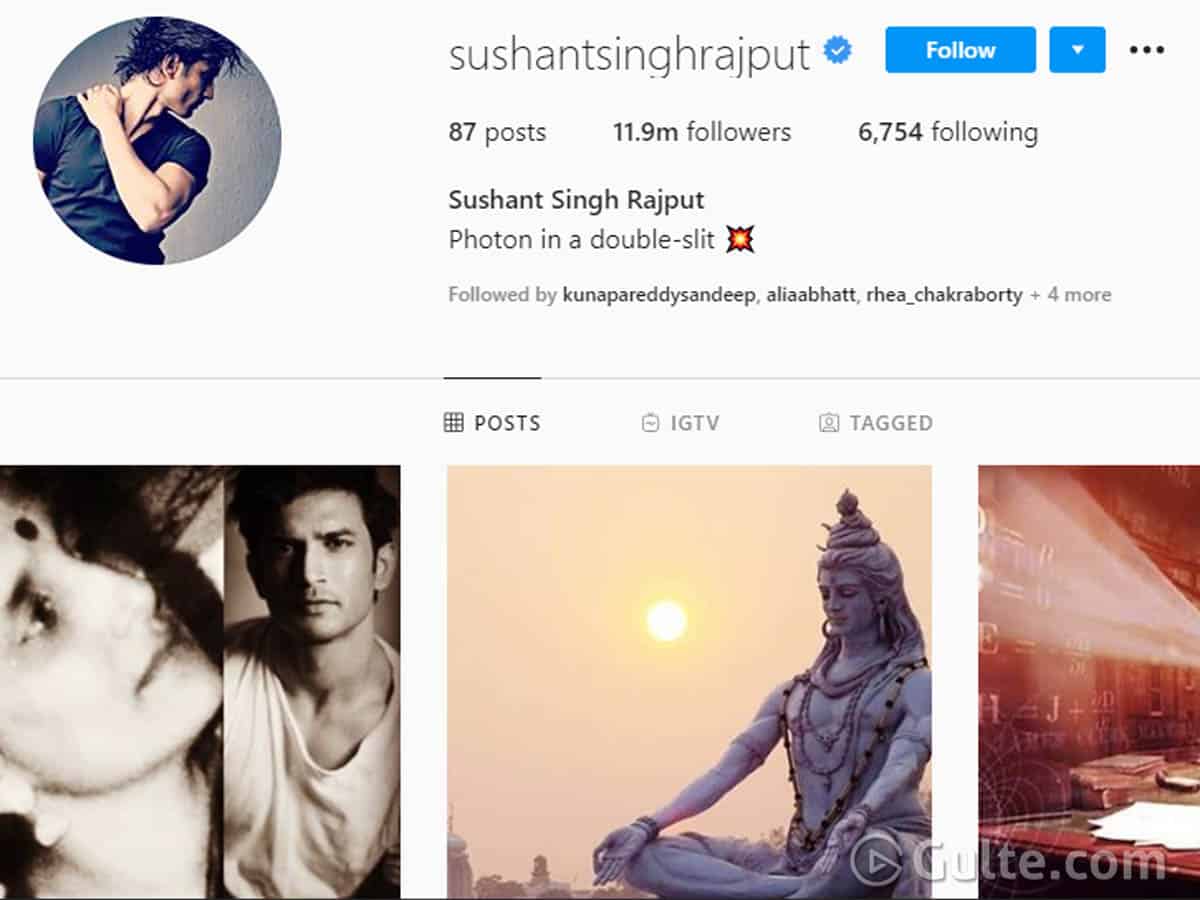 Actor Sushant Singh Rajput’s demise has once again sparked and renewed the nepotism topic in Bollywood, which has been fluctuating all the while. The actor’s death has not only triggered a fresh debate that Sushant died due to Nepotic-dominated industry but also made the social media followings of a few biggies getting affected.

Karan Johar, who has been blamed more than anyone in launching and encouraging nepotism or star kids, has lost more than one and a half lakhs followers on Instagram after Suhant’s death. Also, Alia Bhatt, who was launched by Karan Johar and being a star kid herself, had to lose 50K followers amid this ongoing debate.

But, when Sushant was alive, his followers were only 9.8 million. After his demise, there has been a surge to 11.8 million. Despite knowing that the actor is dead and won’t be getting any updates from his side, the public has started following him as a gesture for the injustice meted to him. Nevertheless, the late actor’s followers are increasing inversely proportional to KJO and Alia Bhatt’s followers.

The reignite of hot debate on nepotism has made many celebs falling into trouble in terms of their popularity, ruining their good books image. The public, by unfollowing biggies and following Sushant, wants to take an act of revenge as B-town has reportedly disregarded Sushant’s work when he was alive. It is said that the late actor wasn’t given his due in Bollywood, despite proving his acting prowess.

Also, Kangana Ranaut, who always took a strong stand against nepotism and also spoke bravely on Sushant’s demise and darks secrets of the industry, was seen a huge spike in followers. She gained from 2 million to 3.2 million on Instagram and is still going strong.