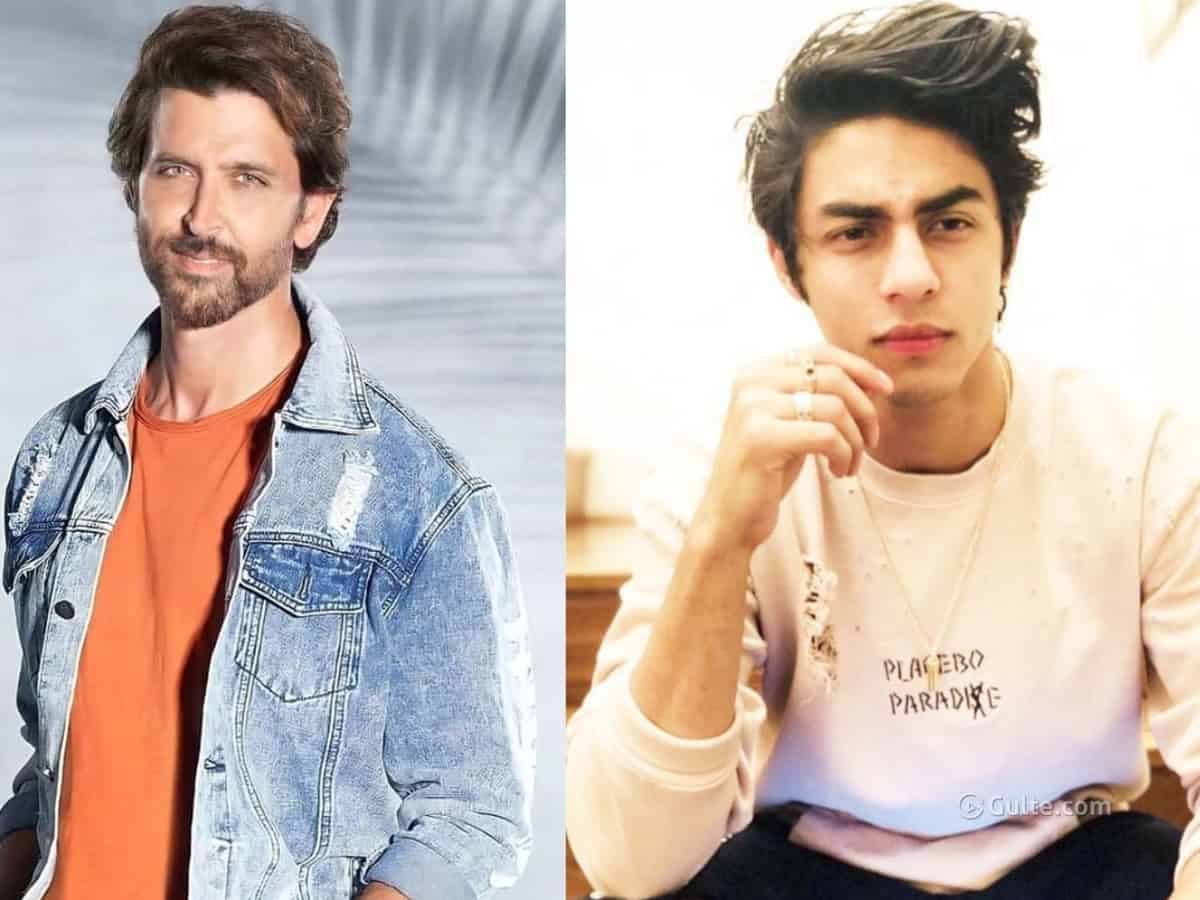 Ever since Shah Rukh Khan’s son Aryan Khan’s arrest in a drug case, film fraternity are coming forward to extend their solidarity to Khan’s family. While Salman Khan visited SRK’s mansion Mannat soon after Aryan’s arrest, other celebs such as Rani Mukerji, Kajol, Deepika Padukone, and Anushka Sharma contacted SRK and supported him during his tough time.

In a similar vein, Hrithik Roshan took to social media to share his concerns for the young lad who is facing legal troubles now. Hrithik started the long note saying that life is a strange ride and it’s great because it’s uncertain. The actor said that God is the one who gives only the toughest ones the toughest balls to play.

“You know you are chosen when amidst the chaos you can feel the pressure to hold your own. And I know you must feel it now. The anger, the confusion, the helplessness. Aaah , the very ingredients that are needed to burn the hero out from inside you”.

He further spoke on the much-needed positivity saying that “Mistakes , failings , victories , success… they’r all the same if you know which parts to keep with you and which parts to throw away from the experience. But know that you can grow better with them all”.

He also recalled that he knew Aryan from his childhood and now sees him as a man. “Own it. Own everything you experience. They’re your gifts. Trust me. In time when you connect the dots… I promise you , It’s gonna make sense”. What Hrithik said is probably one of the good things we will hear today on the internet and we loved the way he triggered positive thinking in the crisis.