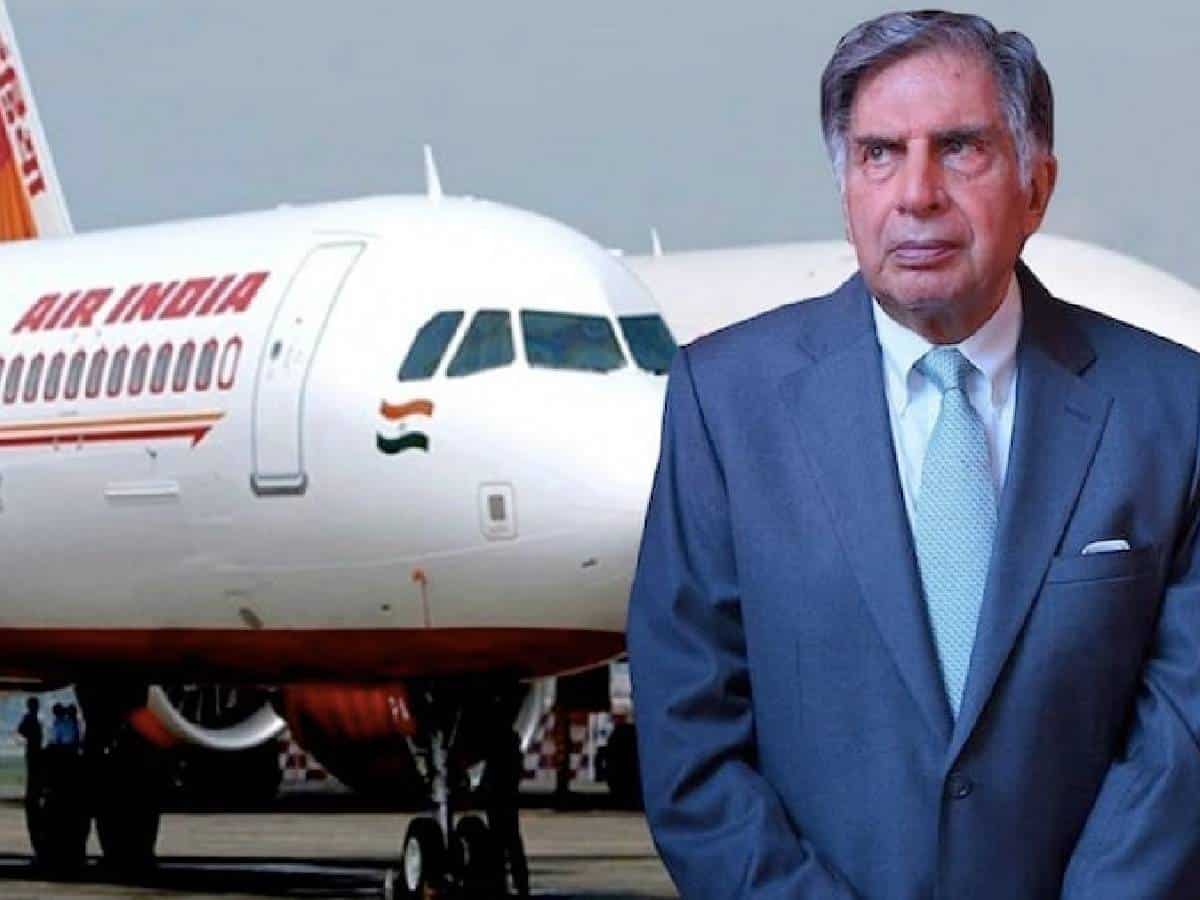 India’s national carrier Air India has gone into the hands of Tata Groups. This was officially announced by Tuhin Kanta Pandey, Secretary, Department of Investment and Public Asset Management (DIPAM). He added that by December 2021, they want to close the transaction.

The Tata Groups is said to have acquired Air India for Rs 18,000 crore, excluding assets like land. As per the media reports the Tatas have placed the highest bid to bag Air India and the aviation ministry opted for the Indian company accordingly.

Air India was founded by JRD Tata in 1932 as Tata Air Service. In 1946, it was renamed as Air India and in 1948, then government acquired 49 percent stake in Air India but in 1953, the airline was nationalised and so the Tatas left this aviation industry. After 68 years, Air India returns to Tatas and the Indian company wants to revive the lost glory.

However, there is a challenging task ahead for the Tata Groups. Air India had last seen profits in 2007 and currently the airline is trapped in debts. The total debt of Air India stands at over Rs 61,562 crore as of August 31st, 2021.

SpiceJet’s Ajay Singh was also in the bid process and he reportedly bid for Rs Rs 15,100 crore.

For Tatas, it will be their third airline after AirAsia and Vistara. Tata already owns about 84 percent stake in AirAsia India and 51 percent in Vistara airlines. Coming to Air India, it has 127 aircraft and currently serves 42 international destinations.