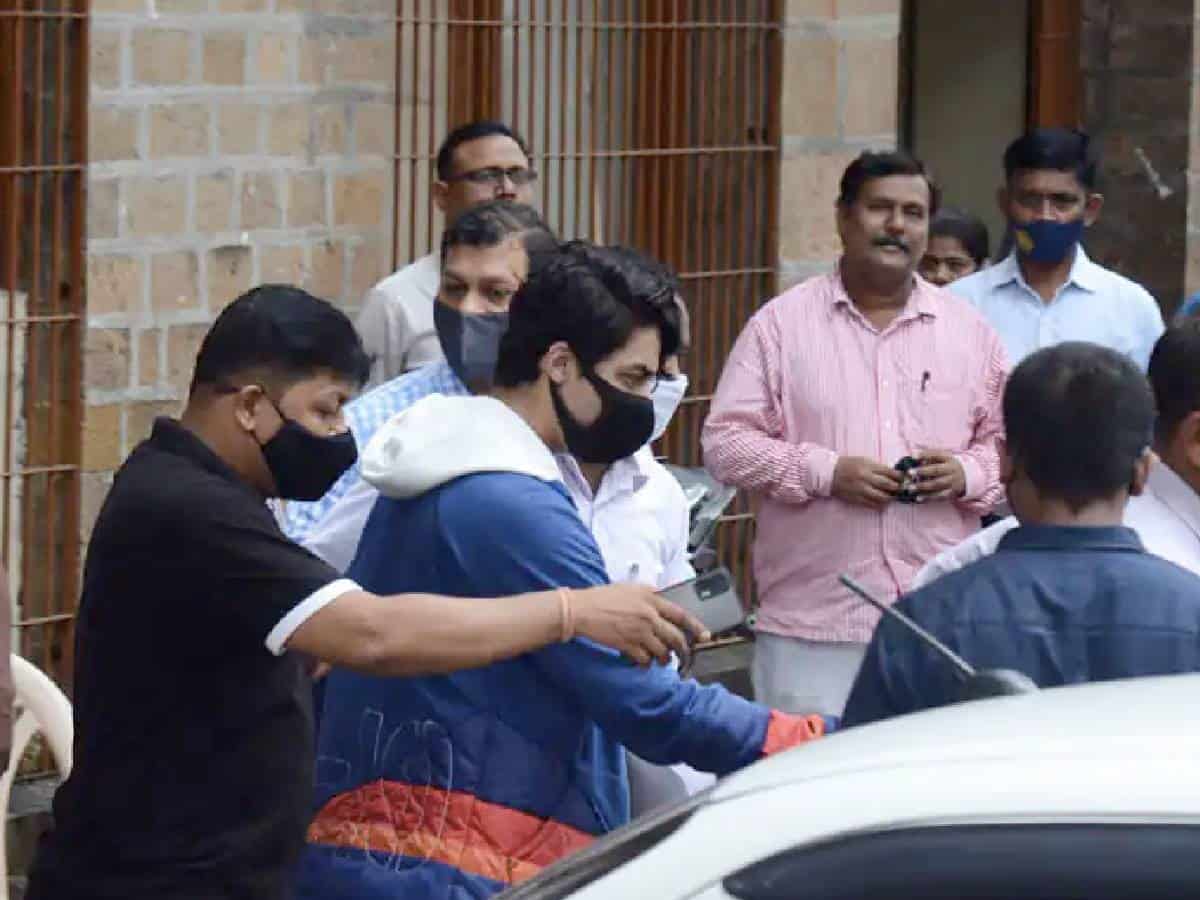 The Narcotics Control Bureau (NCB) has opposed the bail for each accused in the cruise drug bust and handed over copies of their reply to the lawyers concerned on bail applications of Aryan Khan and others. The reply by NCB states that the materials collected during the investigation have Aryan Khan’s role as illicit procurement and distribution of contraband is concerned.

NCB mentions Aryan Khan used to procure contraband from Arbaaz Merchantt and the sources connected to Arbaaz Merchant, from whose conscious possession (shoes) 6 grams of Charas was recovered. Aryan and Arbaaz have been associated in moving/close collaboration with each other, which is sufficient to attract offences, more particularly section 29 under the NDPS act.

NCB further mentioned that they have evidence that Aryan was in touch with people abroad who appear to be a part of an international drug network for illicit procurement of drugs. The court, which resumed the hearing at 2:45 PM today, said that Aryan Khan bail application will be heard tomorrow after 11 am.

A total of 20 people, including two Nigerian nationals, have been arrested so far in the case related to the seizure of drugs following a raid at a party on a cruise ship off the Mumbai coast on October 2.