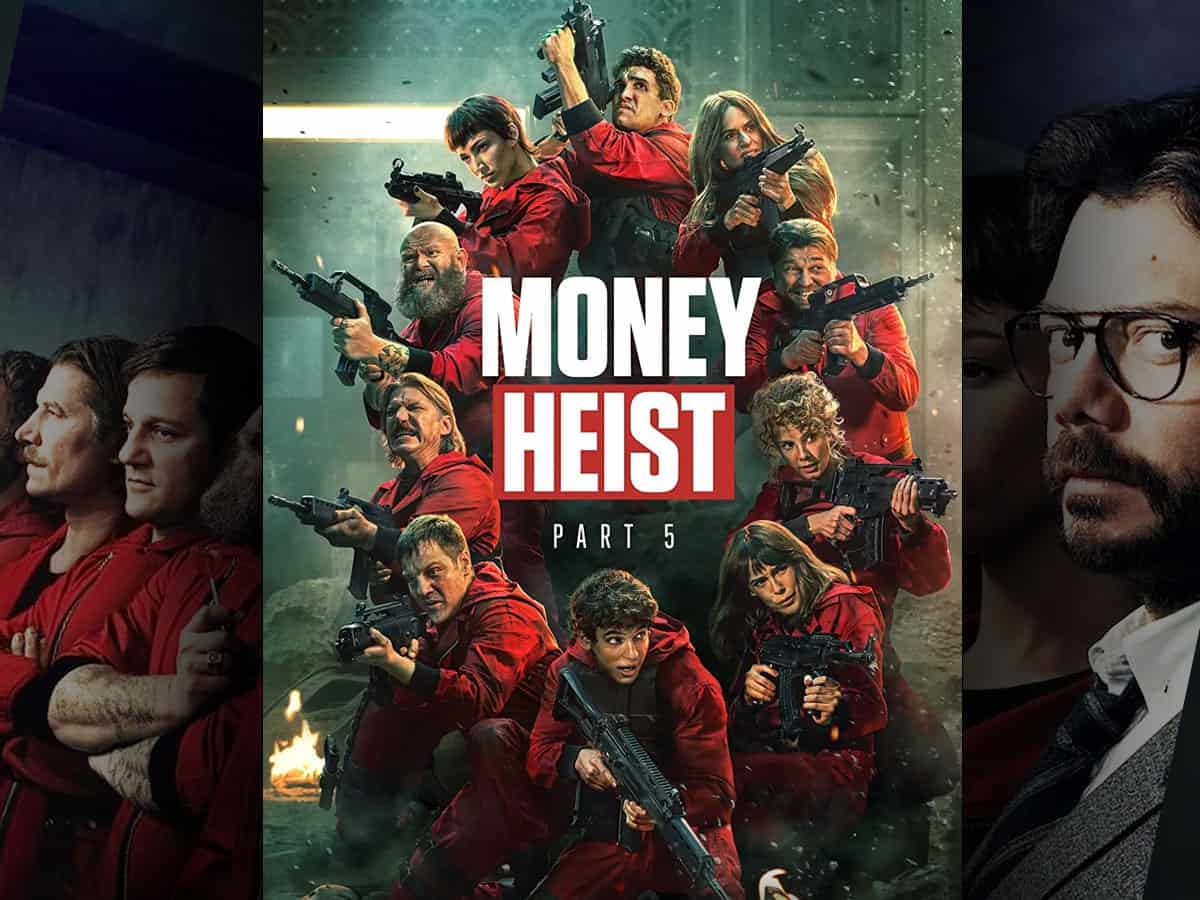 Money Heist is one of the popular series streaming on Netflix. The Spanish heist crime drama television series is created by Álex Pina. The series traces two long-prepared heists led by the Professor (Álvaro Morte), and his team on the Bank of Spain. The four seasons are already streaming on the platform and the teaser of the fifth season (Volume 2) is out today.

The fourth season (Volume 1) ended on a tragedic note with the death of Tokyo. The teaser of the fifth season begins with the voice-over of The Professor.

“In the last few hours, I’ve lost people very dear to me. And I won’t anyone else fall because of this heist,” The Professor says. The teaser also carries glimpses of his team who recover from the ordeals of season 5 “Volume 1.”

“The End is Coming,” flashes on the screen which takes the emotion of the characters to high gear. The teaser gives us all hints that volume 2 is going to create a storm!

Pina is the creator and showrunner on Money Heist. Jesús Colmenar and Cristina López Ferraz are the executive producers. Javier Gómez Santander is the head writer on Money Heist season 5.

The new and the final season will premiere on December 3rd.