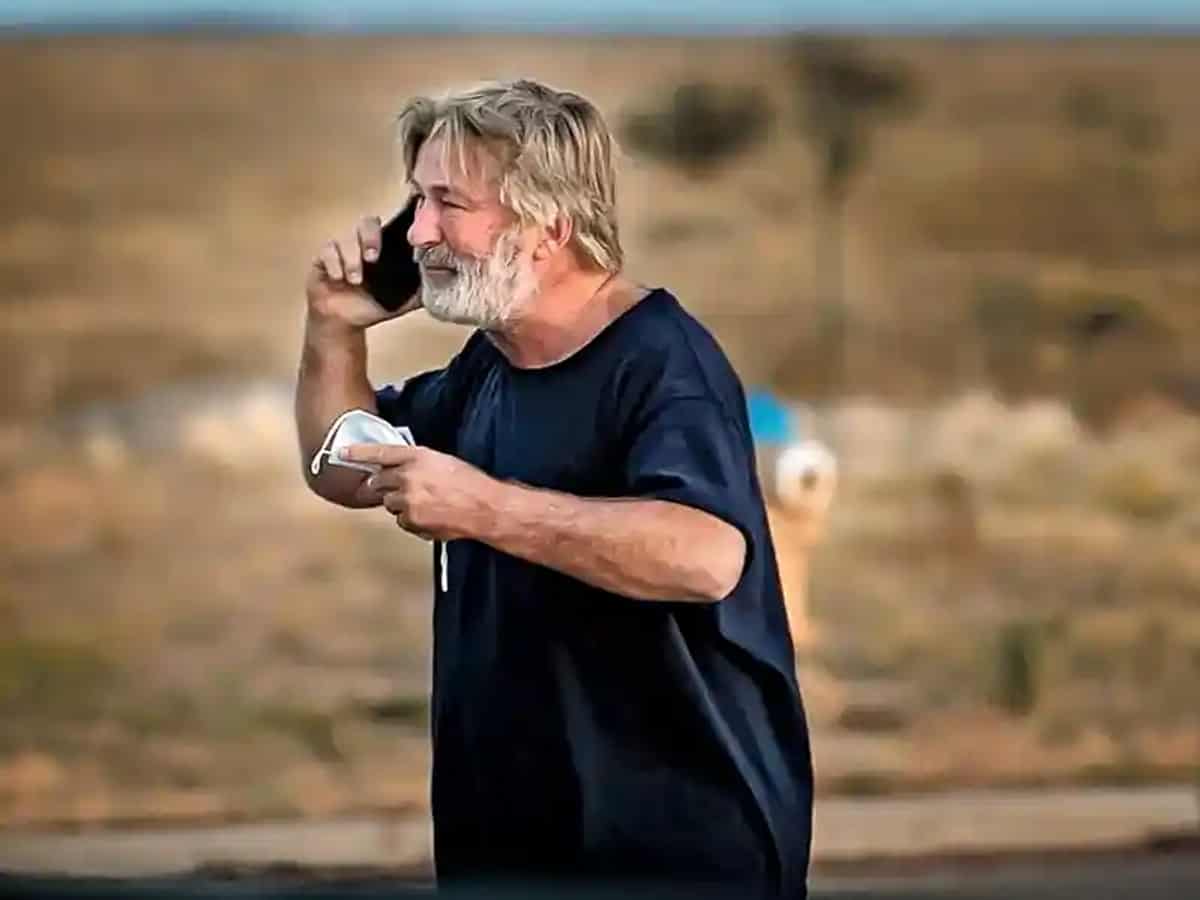 Hollywood is currently grieving over an unprecedented and extremely shocking incident. In a rare and upsetting situation, American actor Alec Baldwin fired a prop gun while filming a scene and accidentally killed the cinematographer Halyna Hutchins. The director of the film Joel Souza was also wounded in the accident.

This tragic incident occurred on Thursday in Mexico when Baldwin was shooting his upcoming film Rust. The actor is known for his works in Beetlejuice, The Boss Baby and the sitcom 30 Rock. The filming has been halted and the production team have expressed their condolences through a statement.

“The entire cast and crew has been absolutely devastated by today’s tragedy, and we send our deepest condolences to Halyna’s family and loved ones,” said a spokesperson for Rust Movies Productions LLC after the accidental shooting by Alec Baldwin. “We have halted production on the film for an undetermined period of time and are fully cooperating with the Santa Fe Police Department’s investigation,” the statement continued.

After the accident, Hutchins, the cinematographer, was rushed by helicopter to the University of New Mexico Hospital in Albuquerque, where she died. And the director Joel Souza, who was wounded by the prop gunshot by Alec Baldwin, was taken by ambulance to a hospital in Santa Fe. He is currently undergoing treatment. The cops said, “Mr. Baldwin was questioned by investigators and released. No arrests or charges have been filed.”