Mukesh Ambani & Family To Settle Down In London Permanently: Reports 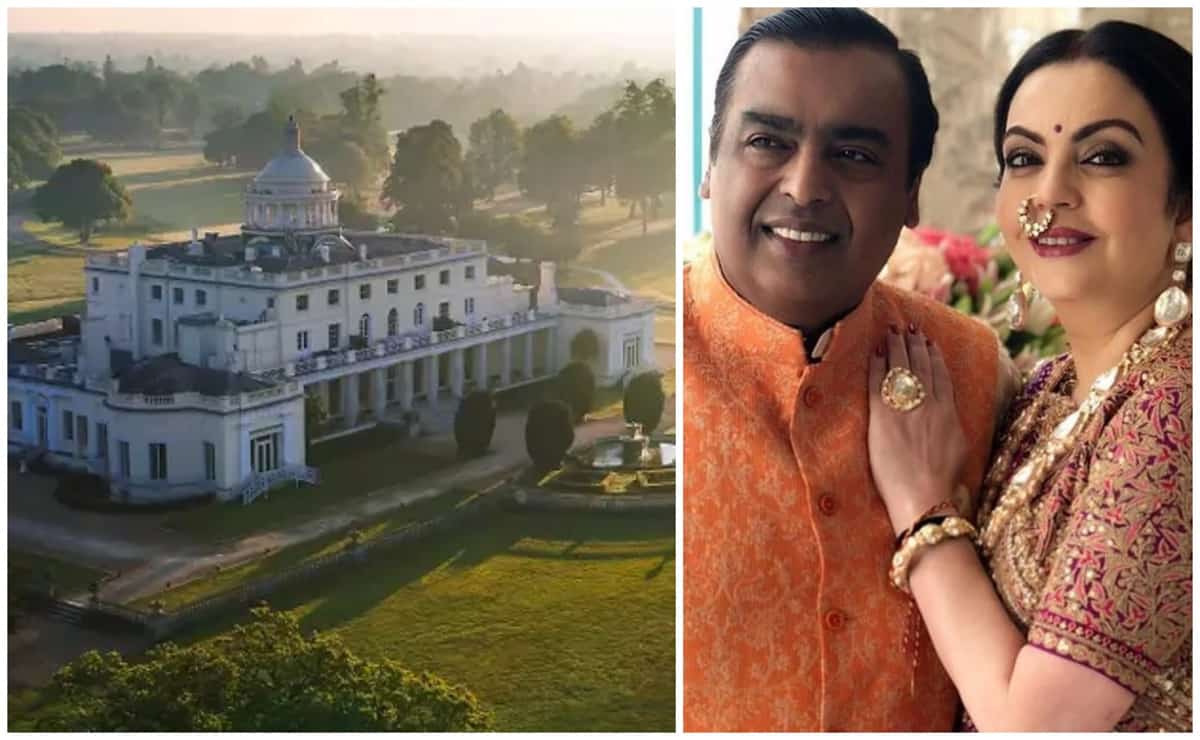 As per the social media chatter, the richest man in India, Mukesh Ambani will reportedly shift to London along with his family. The reports say that Ambanis will now split their time between the UK and Mumbai and this topic caused plenty of reactions on social media by netizens.

“What does it say about the state of the union when Mukesh Ambani, India’s richest person and one of world’s 10 richest billionaires overall with Bezos, Musk, Gates, Zuckerberg and Buffett (per Forbes World’s Billionaires List—The Richest in 2021)—decides to set up base in the UK?” wrote one user. Another commented, “How is the Reliance stock going to react to this? Indian HNIs leaving is a thing- Ambani putting one foot outside will send shock waves…”

Mid-Day reported that Mukesh Ambani is planning to shift base to the 300-acre London property in Buckinghamshire, Stoke Park, purchased at a whopping Rs 592 crore earlier this year. The new mansion has 49 rooms and reportedly this mansion has also been featured once in a James Bond movie. Ambani’s net worth is now worth 100.6 billion USD, and he has joined the club of the richest of the rich along with Elon Musk, Warren Buffet and many others.