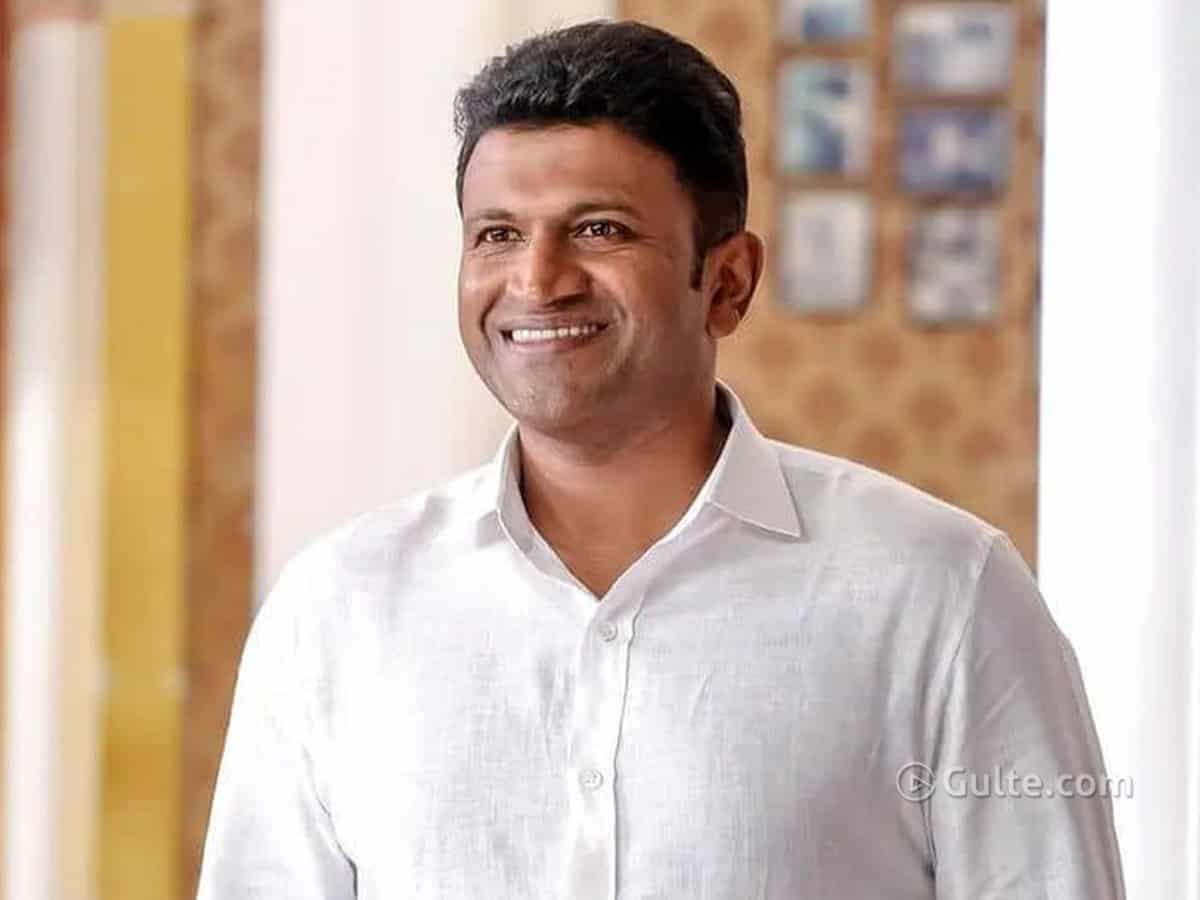 Powerstar Puneeth Rajkumar’s loss is irreplaceable to the Kannada film industry. The actor maintained a low profile and all the good works he did are coming into the light only after his demise. He took care of a lot of orphan kids, provided education to many, and also did a lot of other charity works silently. Now, the fans, film personalities, and the people’s representatives are demanding ‘Padmasri’ for Puneeth posthumously.

Thousands of fans are daily visiting Puneeth’s memorial in Bengaluru. Many fans are planning to get married at the actor’s memorial. In the middle of all this, the demand for Padmasri for Puneeth is growing every day.

According to a report on a leading English news daily, Karnataka’s Agriculture Minister BC Patil stated urged the chief minister to recommend Puneeth’s name to the center. “I am a big fan of Puneeth. Puneeth is qualified for Padmasri not just as an actor but also for his services to the society,” he said.

Even, Tourism Minister Anand Singh also extended his support for the demand. Actor Prem and former Chief Minister of Karnataka, Siddaramaiah is among a few other famous people who have demanded a posthumous Padma Award for Puneeth Rajkumar. The fans on social media are also joining their voice to this demand.

On the flip side, president Ram Nath Kovid presented the Padma Awards to the winners of 2020 at an event in New Delhi today.