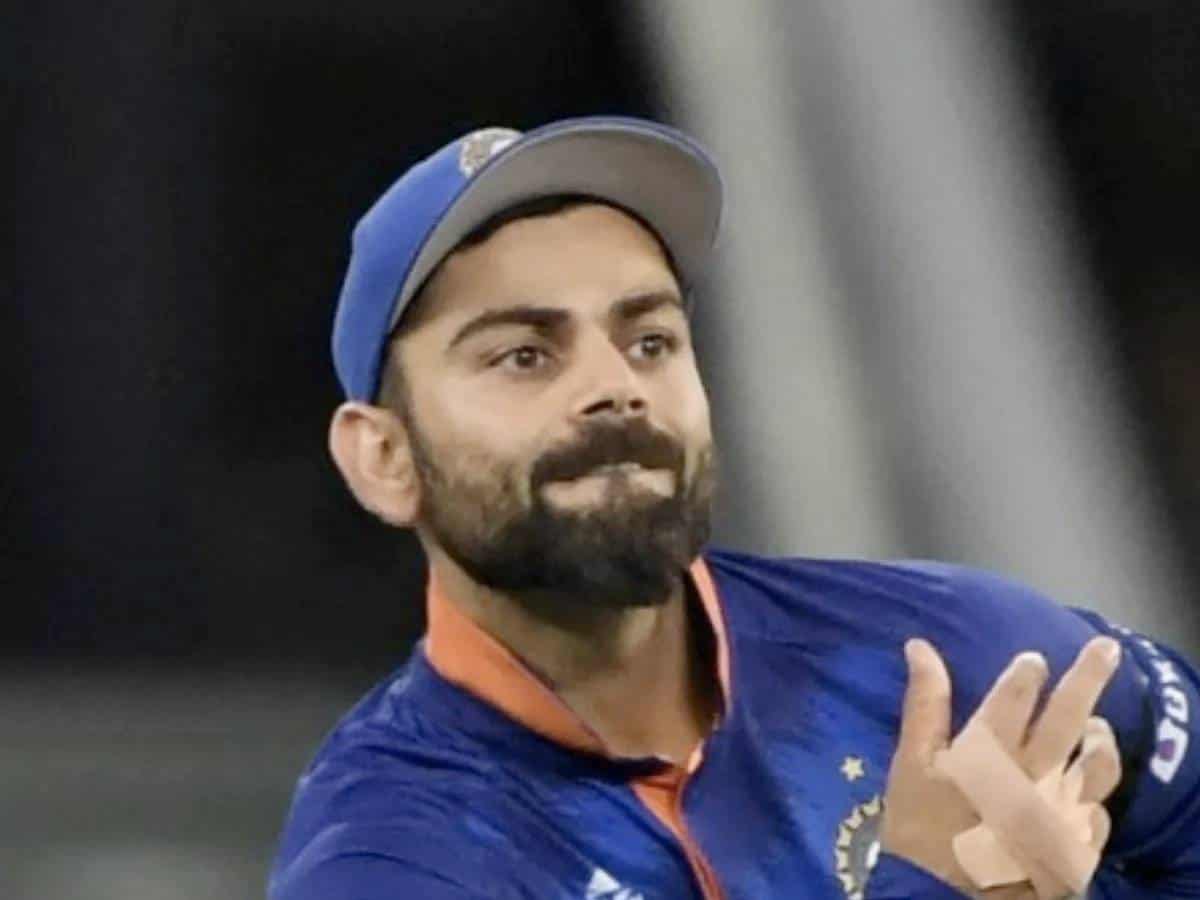 Team India came under severe criticism after the match and many users on social media abused Virat Kohli and Anushka Sharma. A few netizens did spare their daughter too and this invited flak from every corner.

The Delhi Commission for Women also entered the scene and directed the Delhi Police to file an FIR and launch a hunt for those who abused Virat Kohli on social media.

The Mumbai Police Cyber Cell carried out their own investigation and traced Ramnagesh. Initially Ramnagesh pretended to be a Pakistani but during the probe, they found out that the Twitter handle belongs to an Indian.

The police learned that Ramnagesh studied in IIT, Hyderabad and worked as a delivery partner for a food delivery app.