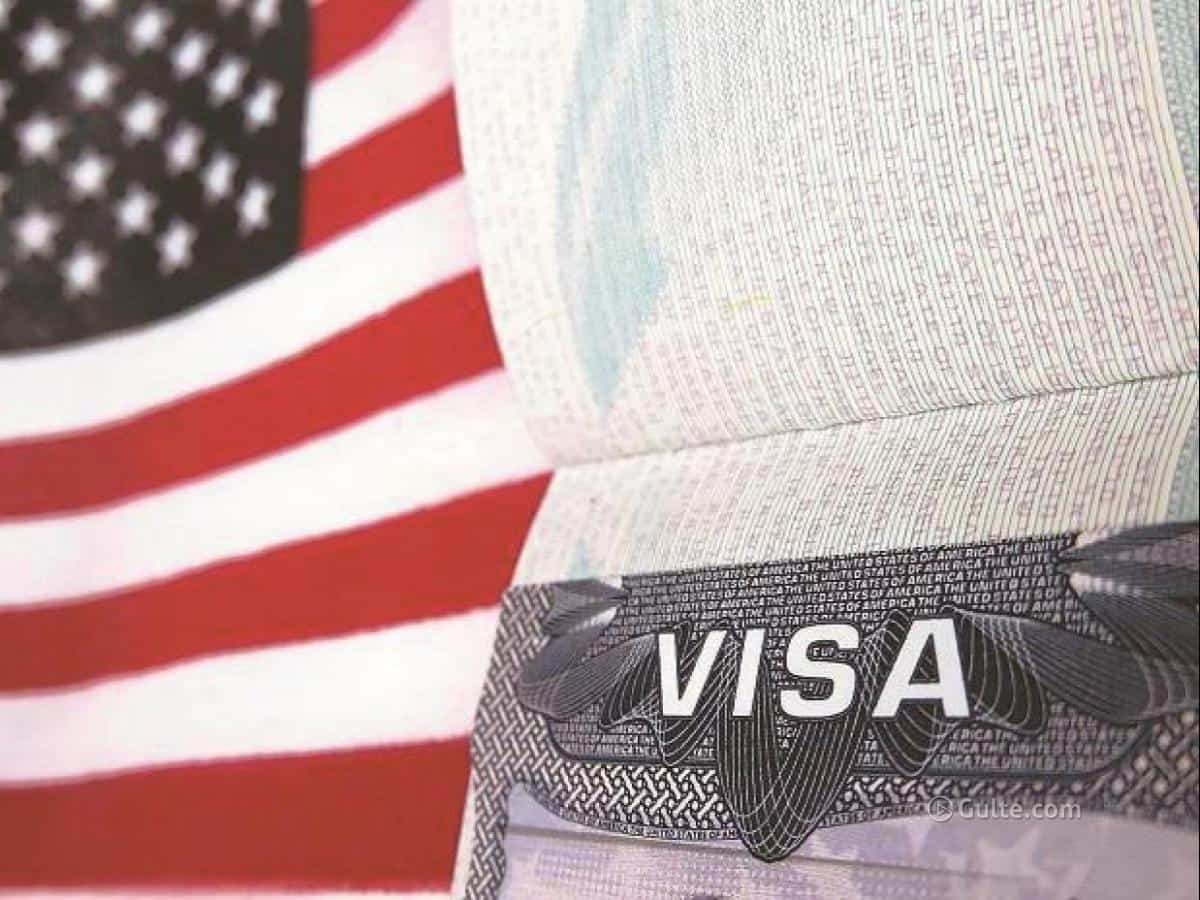 The Biden administration made a friendly move in terms of immigration as here comes a nod to provide automatic work authorisation permits to spouses of H-1B visa holders. This huge step is certainly a blessed move for a vast number of Indian-American women. The American Immigration Lawyers’ Association filed a class-action lawsuit on behalf of immigrant spouses in which this settlement has been reached by the Department of Homeland Security, PTI reported.

“H-4 visa holders always met the regulatory test for an automatic extension of EADs (employment authorisation documents), but the agency previously prohibited them from that benefit and forced them to wait for reauthorisation. People were suffering. They were losing their high-paying jobs for absolutely no legitimate reason causing harm to them and US businesses,” Jon Wasden from AILA said.

The litigation successfully achieved the reversal of the US Citizenship and Immigration Services (USCIS) policy that prohibited H-4 spouses from benefiting from the automatic extension of their employment authorisation during the pendency of stand-alone EAD applications.

“Although this is a giant achievement, the parties’ agreement will further result in a massive change in position for the USCIS, which now recognises that L-2 spouses enjoy automatic work authorisation incident to status, meaning these spouses of executive and managers will no longer have to apply for employment authorisation prior to working in the United States,” AILA said.

“We are delighted to have reached this agreement, which includes relief for H-4 spouses, through our litigation efforts with Wasden Banias and Steven Brown. It is gratifying that the administration saw that settling the litigation for non-immigrant spouses was something that should be done, and done quickly,” said Jesse Bless, AILA director of federal litigation.

The move will help spouses of H-1B and L-2 visa holders to no longer apply for work authorisation and need an employment authorisation document as proof in order to work in the United States. The lawsuit sought to remove issues in the policies that caused many spouses job loss because it used to take two years to process the applications for the spouses.