Stars Who Are Not Attending Vic-Kat Wedding 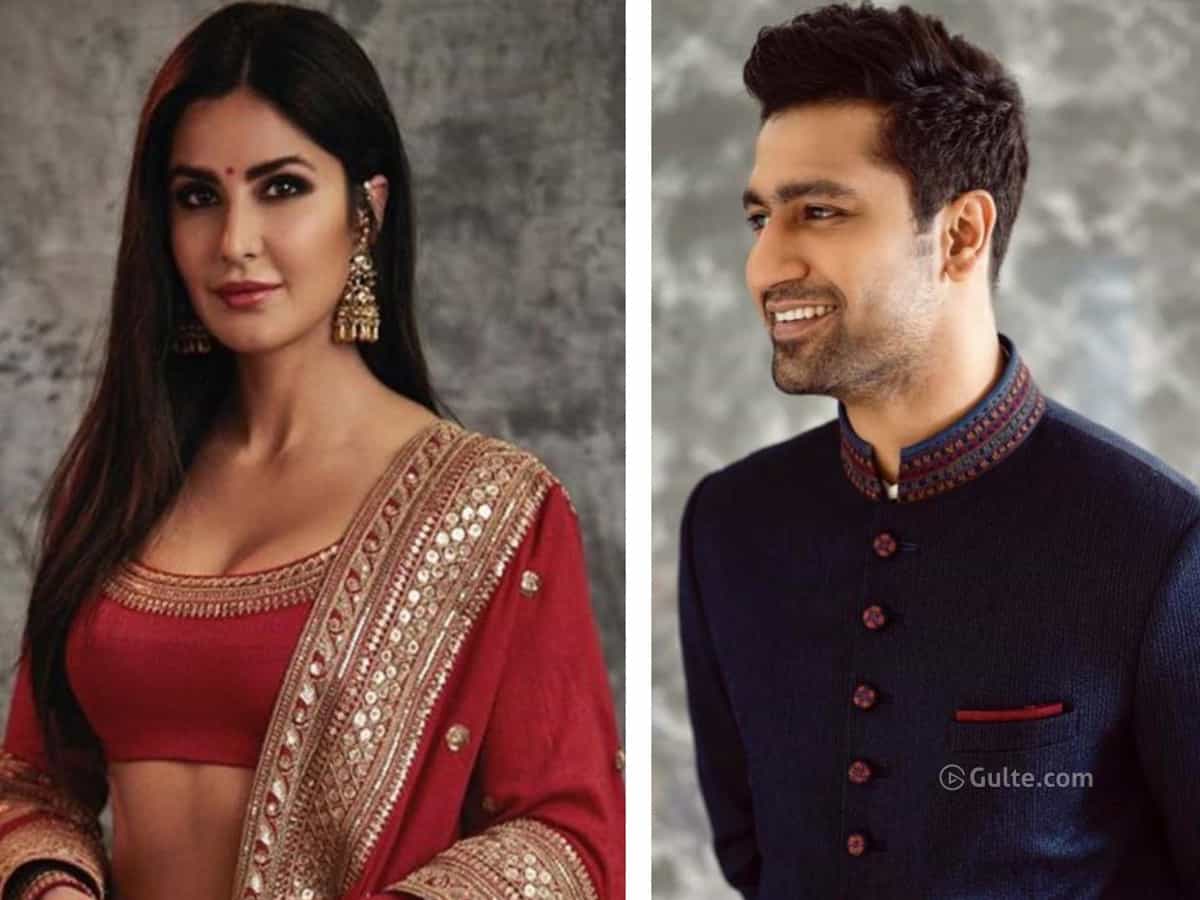 Bollywood actors Katrina Kaif and Vicky are all set to tie the knot in the first week of December, according to the reports. The couple has been in a relationship for some time, though they never openly admitted it. The reports emerge that the Vic-Kat Wedding is going to happen in Rajasthan and the preparations are going on now.

Apart from the wedding itself, the most interesting question amongst the Bollywood and the common audience is that who is going to be on the guest list and whose names are to be skipped. Well, Katrina Kaif’s name had been linked to many actors in the past including Salman Khan, Aditya Roy Kapoor, Ranbir Kapoor, and even Siddharth Mallya.

Let us look into the guest list, as per reports. Vicky Kaushal and Katrina Kaif are said to be becoming Mr and Mrs in front of around 125 guests at the Six Senses Fort Barwara resort in Sawai Madhopur of Rajasthan. The guest list has Bollywood filmmaker Kabir Khan and his wife Mini Mathur, Varun Dhawan and his wife Natasha, Siddharth Malhotra, Kiara Advani, Karan Johar, and Rohit Shetty for the now.

The list of popular stars who are not attending has of course Salman khan and the reason needs no mention. But, Salman’s close family members will be attending the event, they say. Apart from Salman Khan, Akshay Kumar, Aamir Khan, Deepika Padukone, Ajay Devgan, and Shahrukh Khan are not going to attend the Vic-Kat wedding, due to the busy shootings and also due to personal reasons.

Ranbir Kapoor and Alia Bhatt are also said to skip the wedding of Katrina Kaif, as their wedding is also set to take place around the same time. Rumors and reports apart, let us wait and see who is really going to make it to the wedding.