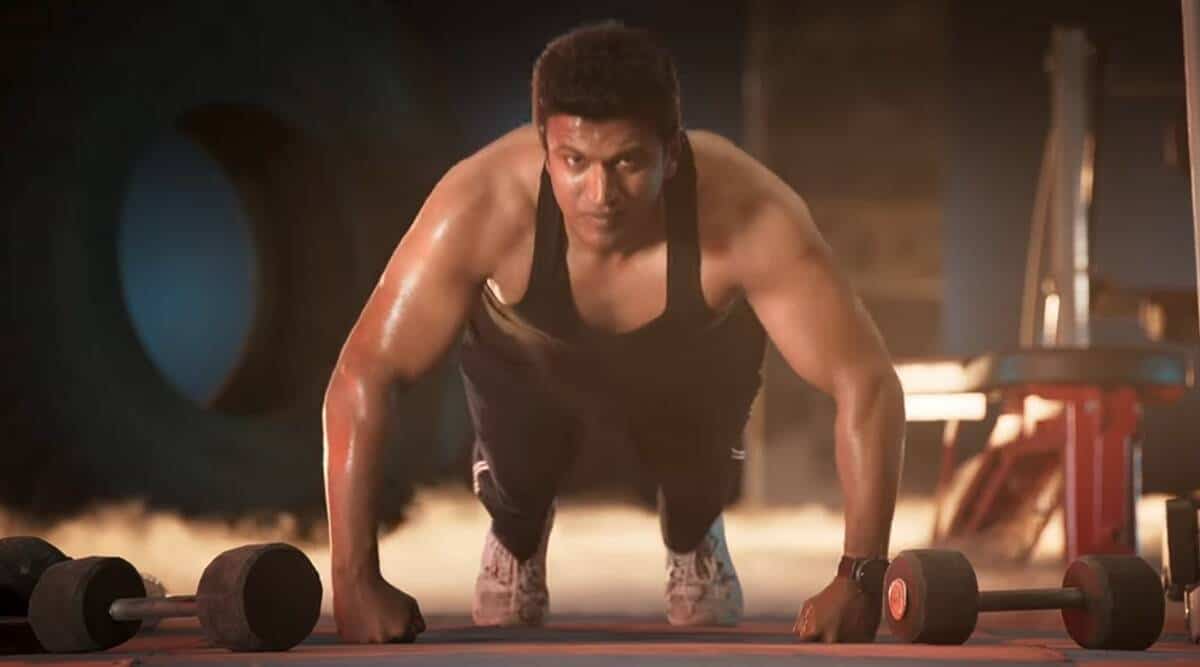 The mass track from RRR, Naatu Naatu has become an instant chartbuster in all the languages it has released. Especially, people are in awe of the dance steps of both NTR Jr. and Ram Charan in this song. Fans are eagerly waiting to witness the madness in theatres when this song plays on the big screen.

Meanwhile, many netizens came up with various edits of this song, featuring their favourite star heroes. Some of these clips went viral all over social media. One such edit was the mashup of Halli Naatu (Kannada version of Naatu Naatu) with Puneeth Rajkumar.

Puneeth was a great dancer and all his films used to feature him doing some deadly dance moves. He was one of the best dancers in the Indian film industry. Unfortunately, he passed away last month due to a massive cardiac arrest.

His fans have given him a tribute by creating a mashup of his dance moves from various films with Halli Naatu. This video went viral all over the internet and also reached the team of RRR.

The movie’s official handle then appreciated the editor for coming up with such a video and termed it an ‘Amazing Composition’.

Directed by SS Rajamouli, RRR is all set to hit the screens on January 7, 2022, in Hindi, Telugu, Tamil, Kannada and Malayalam.